Programmed Maintenance Services has announced it has sold half of its marine services business to a Netherlands-headquartered company, on the same day it revealed a return to the black with a full-year net profit of $12.3 million. 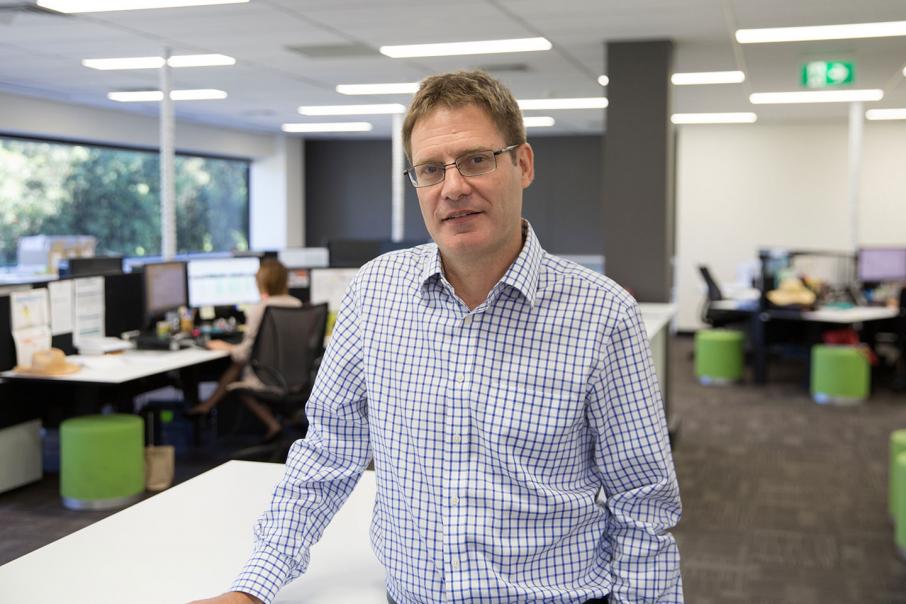 Programmed Maintenance Services has announced it has sold half of its marine services business to a Netherlands-headquartered company, on the same day it revealed a return to the black with a full-year net profit of $12.3 million.

Perth-based Programmed told the market this morning it had sold 50 per cent of its Australian and New Zealand marine services business, and its smaller international marine operations, to Atlas Professionals for $29 million.

“The offshore oil and gas business is a global one, with customers increasingly seeking borderless manning and support services,” Programmed said.

“In view of this, Programmed has agreed to form a 50:50 joint venture with Atlas, a global provider of staffing services to the offshore oil and gas industry.

“Atlas will bring opportunities with its global customers to the Australian and New Zealand joint venture, which will enable the marine business to enjoy the benefits of operating as part of a global enterprise.”

In January, marine services business Bhagwan Marine bought a fleet of vessels from Programmed for $25 million; a third of the price the previous owner paid just three years ago.

Bhagwan took ownership of the fleet of 24 vessels through the acquisition of Programmed Maintenance Services' Darwin-based subsidiary Broadsword Marine Contractors, which was previously owned by Skilled Group before the merger with Programmed last year.

The news came as Programmed announced it had swung to a full-year profit, helped by cost cuts and higher revenue.

The labour hire and maintenance group reported a profit of $12.3 million for the year to March 31, compared to the $98 million loss last year on the back of heavy impairments.

Programmed reported a 21.4 per cent increase in revenue for the year to March 31, to $2.69 billion, despite continuing weakness in some of its markets.

"In difficult trading conditions, with continuing weakness in some of our markets, we are pleased to have completed the integration of Skilled, generated strong cash flow, paid down debt, and set the foundations for future growth,' managing director Christopher Sutherland said.

Overall results were dragged down by poor performance in the maintenance division, as a significant decline in the marine business - from lower energy prices and project completions - offset any gains from the non-marine business.

Programmed has now agreed to sell its entire international marine activities business and 50 per cent of the Australian and New Zealand marine business to Atlas Professionals, a global provider of staffing services to the oil and gas industry.

It also will form a 50:50 partnership with Atlas to help tide it over the downturn in the marine services business.

The company said demand for blue collar workers from its staffing division tightened during the second half of the year as customers, particularly in Western Australia, reduced labour requirements.

While revenue for the business was maintained during the period, margins were lower, it said.

"Our recent trading suggests that many businesses in the sectors we serve are still seeking to reduce costs," Mr Sutherland said in a statement.

In view of the current uncertainties, the company has cut 60 jobs since April 1, reducing $10 million in annual costs, in an effort to improve the return on capital for the 2018 financial year.

The company will pay a fully-franked final dividend of 3.5 cents a share, down from 5 cents a year ago.