Programmed Maintenance Services has scrapped its maintenance labour agreements with Carlton & United Breweries in Victoria to avoid clashing with unions. 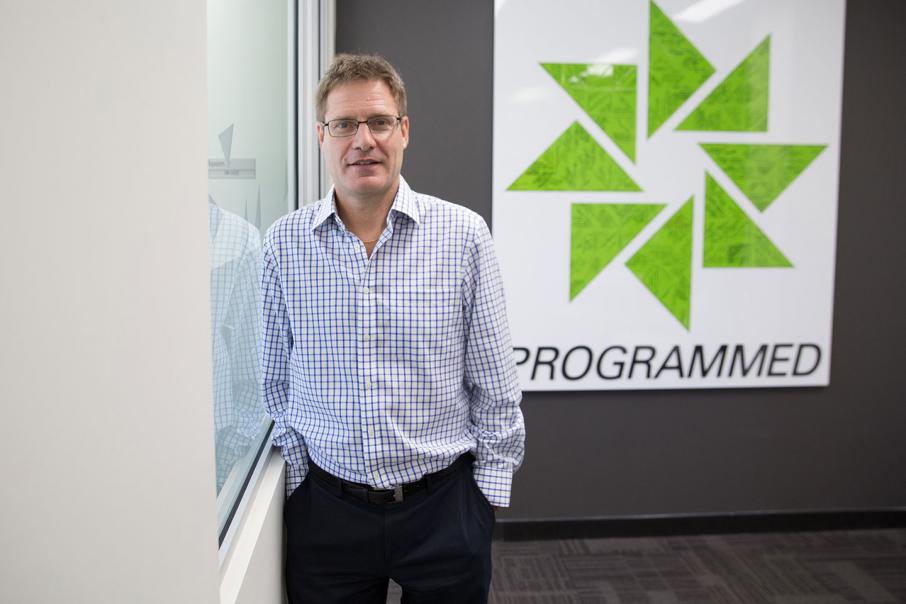 Programmed Maintenance Services has scrapped its maintenance labour agreements with Carlton & United Breweries in Victoria to avoid clashing with unions.

The contracts to provide labour to the brewery were entered into by Skilled Group, which was acquired by Programmed last year.

Members of the Electrical Trades Union picketed Programmed’s AGM last month after 54 of its members and those of the Australian Manufacturing Workers Union lost their jobs with CUB in June to the Chris Sutherland-led company’s employees.

Programmed said today it had been increasingly concerned about the ongoing safety, health and wellbeing of its employees working at the site, including the ability to get normal, safe and secure access to the site.

“Over many weeks, Programmed has sought a resolution to this issue to the satisfaction of all parties, but to no avail,” the company said.

“This has included meeting with CUB and the unions on a number of occasions.

“Having failed to find a satisfactory resolution, the company has terminated its agreements with CUB and will work with CUB over the coming weeks to arrange an orderly transition.”

Programmed shares were 0.2 per cent higher to $2.05 each at the close.