Property developer Peet has reported an increase in net profit after tax for the 2018 financial year, entering FY19 backed by a state government contract for a 220-hectare landholding in Brabham, near the Swan Valley. 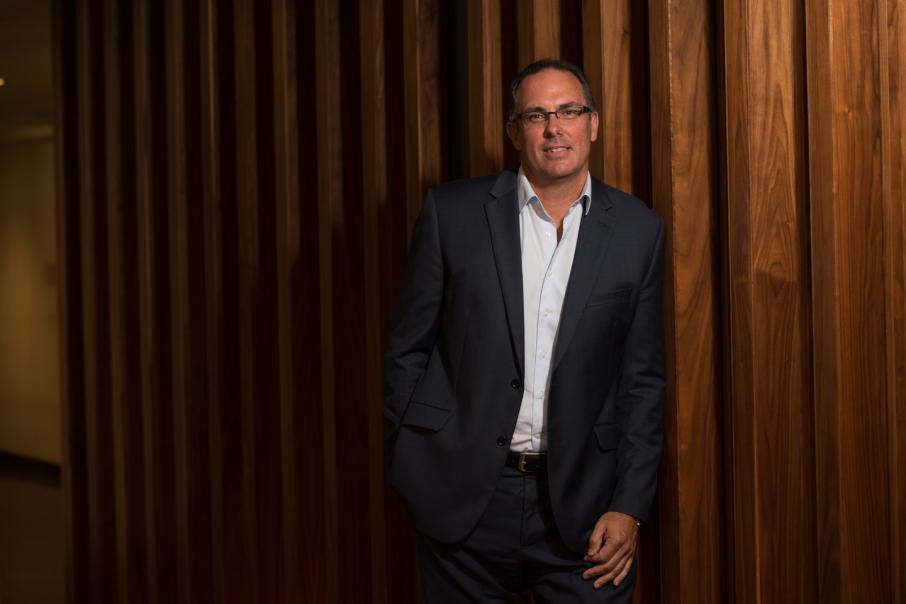 Property developer Peet has reported an increase in net profit after tax for the 2018 financial year, entering FY19 backed by a state government contract for a 220-hectare landholding in Brabham, near the Swan Valley.

The Western Australian-based developer delivered net profit after tax of $49.1 million, up 10 per cent on the year ended June 2017, and recorded revenue of $301.7 million, with 2,924 lots settled across Australia.

Earnings before interest, taxes, depreciation and amortisation, was up by 11 per cent on FY17, to $101.3 million.

“The benefits of the group’s geographically diversified portfolio have underpinned the 2018 performance, with the favourable conditions on the east coast more than offsetting the subdued Perth market,” Mr Gore said.

“Additionally, FY18 saw sales and settlements from the Queensland portfolio improve on the back of Flagstone and the Eden’s Crossing projects.”

“Sales were impacted by the varied market conditions around the country, with east coast markets performing strongly and the WA and Northern Territory markets continuing to be subdued,” Mr Gore said.

“Settlements were affected by the timing of lot settlements across projects and the substantial completion of several syndicated Victorian projects during FY17.”

Future WA work includes a state government contract for a project in the City of Swan.

During the second half of FY18 Peet entered agreements confirming its appointment as the state government’s development manager for the Brabham project, 22 kilometres from the CBD.

The project spans 220 hectares and could potentially yield more than 3,000 dwellings, as well as deliver schools, neighbourhood shops and recreational areas.

Traditionally Peet has operated as a residential land developer with a focus on building its land bank under its funds management platform.

“One project, for example, that will deliver a mix of traditional residential land product, and newer completed homes and medium density products, is the Brabham project,” Mr Gore said.

“As new completed homes and medium density products are developed, the group’s EBITDA margin is expected to be approximately 28 per cent in FY19, which is within its target through-cycle EBITDA margin range of 25 per cent to 30 per cent.”

In addition to broadening its product offering, Peet will continue to focus on managing the group’s land bank of more than 49,000 lots in FY19.

Peet said it had entered FY19 with a strong balance sheet, low gearing and a portfolio of residential development landholdings well positioned for sustainable long-term growth, as well as to target growth on FY18 earnings subject to market conditions and the timing of settlements.