Fifteen local broking, legal and advisory firms have teamed up to put forward their concerns with the ASX’s proposed changes to its listing requirements, and to advocate three particular amendments. 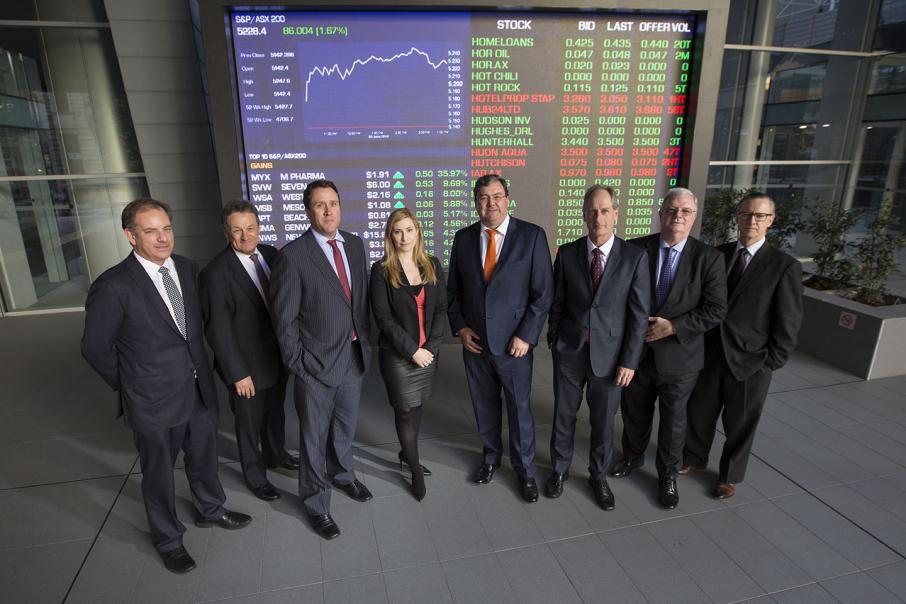 Fifteen local broking, legal and advisory firms have teamed up to put forward their concerns with the ASX’s proposed changes to its listing requirements, and to advocate three particular amendments.

The group said it agreed with the majority of ASX’s proposed changes, including the introduction of a minimum free float condition and increasing the profit test, spread threshold, and working capital criteria.

However, it highlighted concerns with three particular changes – increasing the net tangible asset criteria from $3 million to $5 million, the requirement of three full financial years of audited accounts, and the amendments to backdoor listing rules.

Local citics of the changes are numerous, including academic Raymond Da Silva Rosa who took a broad focus in his recent commentary about the impact of the new rules.

Speaking on behalf of the industry group, Argonaut managing director Eddie Rigg said it was encouraging to see firms that would normally be competing with each other coming together so cooperatively and quickly reaching consensus on the issues at hand.

“As a group, we are very supportive of the efforts of the ASX to maintain market integrity and we can see that’s the position they are coming from with their proposed changes,” he said.

“Based on our day-to-day experience in the capital markets of the various firms in the group, we believe there are unintended consequences of three of the proposed changes and have offered the ASX practical alternatives that we believe are very workable.”

Addressing the changes to backdoor listing rules, the group highlighted that there has been a track record of success stories from this method of revitalising a company to provide a viable return for investors, including Fortescue Metals Group, Northern Star Resources, and Amcom Telecommunications.

“The ASX has inserted the requirement for a company to go into suspension immediately when announcing a backdoor listing,” the group said.

“The group is concerned that this is at odds with what happens during mergers and acquisitions, where shares continue to trade, affects the ability of the market to price capital raisings post-announcement, and deprives shareholders the ability to trade their shares.’’

The group has proposed that the ASX drop the suspension rule when no shares have been issued in the six months prior, or if they have been issued within that time, they haven’t been traded and are subject to escrow.

“The group also suggests a more fulsome disclosure should be required upon announcing any backdoor listing transaction, to ensure the transparency and integrity of the market is maintained,” it said.

The group also argued that the current wording in the ASX’s proposed changes to the assets test (the requirement to provide three full financial years of audited accounts), was ambiguous.

“To remedy this, the group proposes specific wording in the listing rules to clarify circumstances when the ASX will accept less than three full years of trading history, with the proposal detailing it should be from the date when the underlying business actually commenced operations,” it said.

Addressing its concerns with the ASX’s proposed increase to the NTA criteria, the group said the proposal failed to reflect statistics to show a correlation between the size of NTAs at listing and the ultimate success of a company.

“In order to address the adverse impact on specific sectors, the group has suggested the nature of a business’s activities is taken into account through a classified asset test,” it said.

“For example, a business involved in exploration would remain subject to a minimum NTA of $3 million.

“This would ensure exploration businesses can continue to raise the minimum funds required to meet initial objectives and reduce risk, enabling them to then raise further capital on more favourable terms.”