OPINION: Are we better off under the relentless drive to lift productivity? 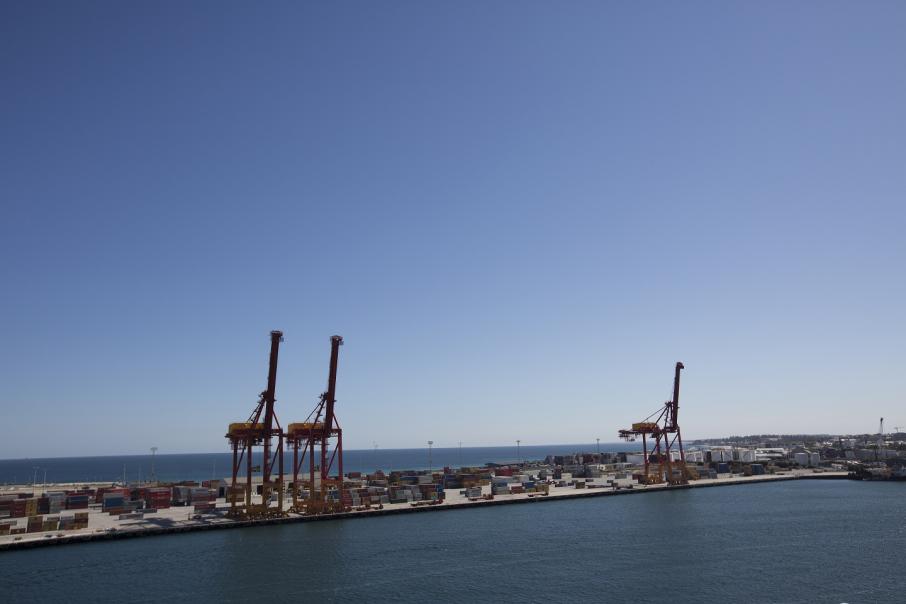 OPINION: Are we better off under the relentless drive to lift productivity?

It is the most structured and inflexible jobs that employers hate and therefore direct their energies towards automated solutions.

This is where the big arguments around productivity occur because natural change is tempered by ‘artificial’ controls.

It wasn’t always like this. The waterfront of old is a good example. Many think of waterfront workers as militants who can all too easily put their foot on the hose of economic prosperity for their own selfish ends.

But that was after serious productivity changes which introduced mechanisation and reduced the human footprint to a fraction of what was there before.

Back in history, the waterfront was more fluid. Men, exclusively I would suggest, turned up for work on a casual basis and did backbreaking tasks that wore them out, if they didn’t kill them.

No-one is really crying out for a return to that past – especially, I am sure, modern day wharfies perched atop a huge crane and avoiding anything that could be construed as backbreaking.

Nevertheless, I am not certain our modernised waterfront is as efficient as it could be.

When I passed my driving test, a simple affair back in the day, I had my car filled up at a place they called a service station.

I assume that was because they used to do some service: such as cleaning the windscreen, checking the oil and inflating the tyres. You didn’t even have to leave the vehicle.

Productivity then came along, under the guise of cheaper fuel, and introduced self-service petrol stations. Not much service in self-service.

Likewise, call many financial service providers or big businesses in retail services and discover that productivity equals hitting a call centre which closes before WA does, or filling out an online form which may or may not ever garner a response.

Then again, was the service before any better?

In banking, remember when bank branches were busy places full of queues and important people doing important things? Those days are long gone. ATMs and online services have replaced them.

I don’t miss the queues, I must say.

There is more of this change coming as artificial intelligence takes over many tasks.

The question is whether we are better off.

The common refrain is we need a productivity shift to restart our economic growth and achieve real wages growth, like we had in the 1990s.

Business Council of Australia chief executive Jennifer Westacott has highlighted productivity as the key mantra for her organisation and she reiterated this point this month at an Australian British Chamber of Commerce lunch I attended.

As she states: “Productivity happens when employers have the capacity to invest and innovate in expanding, training workers, updating machinery and adopting new technologies.

“They’re able to produce, sell and export more, allowing them to employ more workers and pay them more.”

This is the rosier end of the spectrum. Those with aspiration and drive, both business owners and their most adaptable employees, thrive when the shackles are taken off and they can unleash their own energy with greater efficiency.

The truth, though, is not everyone is better off when productivity shifts occur. Some people can’t be retrained or reskilled, some don’t want to.

Not everyone is happy going online for a service they used to get at the local shops, having a chinwag with their neighbours on the way.

Some get left behind.

Productivity gains are not just in business growth and higher wages, by growing the pie the idea is we can afford to meet the needs of those that can’t keep up.

A modern day wharfie earns way more than what their predecessor ever could have imagined but the true productivity dividend lies not in what has been stashed in the bank account, invested in the home and holiday shack or the shiny new vehicle that looks like it rolled straight off the boat from Japan yesterday.

It is living 20 years longer, in good health (albeit crane driving might not be the perfect daily posture, it is still better than hefting sacks), having seen the kids through a top level education system to careers that, a generation earlier, were unthinkable.