History shows that only time will tell whether an asset's price was optimal. 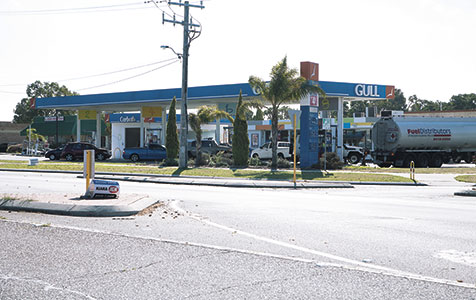 History shows that only time will tell whether an asset's price was optimal.

A couple of recent, unrelated, sales of private Western Australian businesses are quite revealing in terms of the economy and where the trend might be.

Vassallo Corporation’s $65 million sale of its WA childcare centres to G8 Education, and then Parmalat’s $117 million acquisition of local dairy group Harvey Fresh provide some rich information for others who have private businesses here.

Firstly, both vendors had developed strong positions in WA, proving that there is value in having a regional presence, especially in an isolated market like this. In the end, truly national players have realised that WA’s market is too important to be ignored and opted for purchasing businesses with infrastructure, rather than waging war.

Secondly, both the dairy and childcare sectors have witnessed intense bidding for assets that has forced prices up beyond that which, perhaps, those in a geographic niche are prepared to hold out for. Few could be unaware of the bidding war that took the Warrnambool Cheese and Butter’s share price from $4.51 a share to $9.40.

In the childcare world, an attempt by a new party Sterling Early Education to buy centres as part of an IPO may not have worked, but it certainly forced the hand of G8 to search out and buy strategic assets at attractive prices to those with the ability to sell.

For the vendors perhaps the decision is obvious. They had a strong niche and were offered a price too good to be true, so why not.

It is, no doubt, a conundrum for a business owner to be faced with those circumstances. The option to stick it out might also be attractive but markets change and, as many discovered during the GFC, businesses can quickly go from being a silk purse to a sow’s ear from a buyer’s point of view.

And bidding wars often limit a smaller regional player’s own growth options. Often they become cornered in their own market by the high prices set by bigger rivals in order to grab market share.

One huge upside of selling is that failure by the new owner, if they paid too high a price, means the local vendor might get its assets back in the future for less than they sold them. I have seen this more times than I care to remember.

Of course, there’s also is the danger of missing out.

Gull Petroleum was sold by the Rae family to the Archer Capital-backed Ausfuel Group in 2010 for $109 million according to Australian Securities and Investments Commission records in a deal that included nearly 100 Gull and Peak branded service stations.

At the time the price was undisclosed but the annual report of an entity called Ausfuel Consolidated reveals that fascinating bit of detail.

A year later, Ausfuel bought a Queensland independent operator Choice Petroleum and its 21 retail sites plus a wholesale operation for about $27 million, a price that pretty much mirrored Gull’s. And, before the Gull deal, 7-Eleven reportedly paid under $300 million for 295 Mobil Australia service stations.

So for all intents and purposes, $109 million sounds like a pretty reasonable result for almost 100 outlets. Fuel retailing is a tough business and most of the noise around that market has been the squeeze put on independent players by price wars led by fellow retailers Coles and Woolworths.

But that fails to factor in another significant change in the market. Relatively small-scale Australian refineries have struggled to compete with giant players in the region, which are often 10 times bigger and have economies of scale to match.

Given most crude oil is imported, there is little saving in refining locally. Whether the fuel arrives as shipload of crude or a shipload of petroleum is a moot point. A lot of refineries have closed as a result. The latest came this month with BP’s announcement that its Bulwer Island refinery in Brisbane would close.

That disruptive shift has seen major global fuel player Trafigura arrive in Australia. I understand it has plans to compete in the market by shipping in refined petrol.

In doing so, just like the dairy and childcare players mentioned above, it has recognised value in acquiring regional niche assets – just at an Australian level rather than a state level. Its Puma Energy subsidiary paid an estimated $625 million in February to buy Ausfuel’s business.

While Archer claimed to have significantly improved the business in its three and a half years in charge, it ought to be noted that the assets it sold to Trafigura consisted largely of 110 retail outlets and 10 depots.

That sounds remarkably close to the combined number of Gull, Peak and Choice retail outlets in 2011. If the reported price paid by Puma is accurate, it is nearly five times the amount Archer paid via its Ausfuel investment just a few years ago.

Quite a deal – and one that suggests there is value sometimes in hanging on. 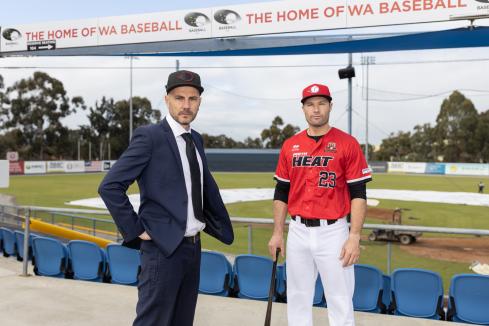 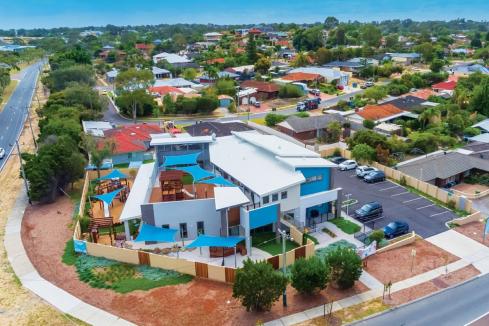