The state government has announced that Fairbridge WA will take over operation of six camp schools across the state, while parent group Family Support WA will manage Landsdale Farm in Perth's northern suburbs. 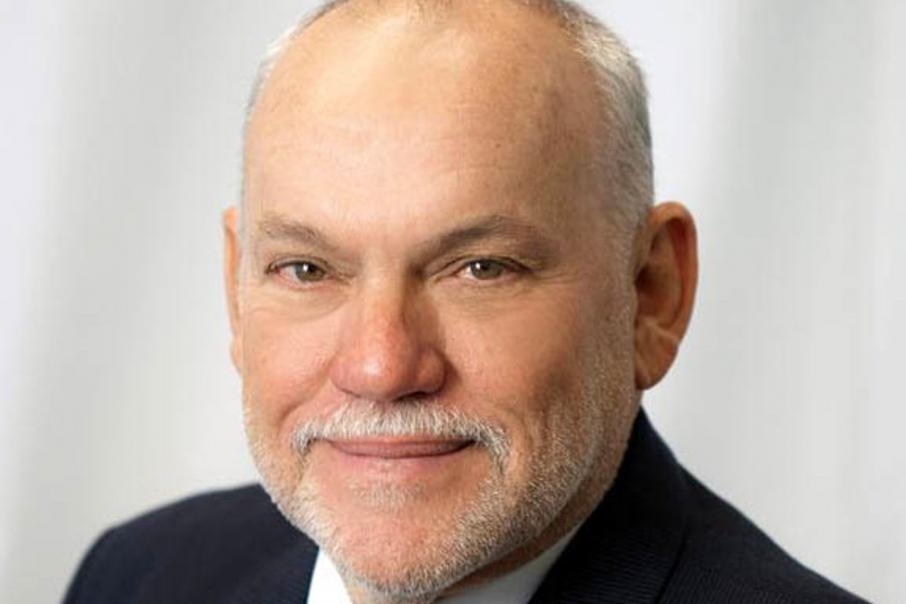 David Russell says the majority of government support will go towards maintenance of the facilities.

The state government has announced that Fairbridge WA will take over operation of six camp schools across the state, while parent group Family Support WA will manage Landsdale Farm in Perth's northern suburbs.

Last December, the government announced that funding towards the seven facilities would cease from 2019, and initiated a tender process to find new, private operators.

The change in structure is estimated to deliver $3.18 million in annual savings.

Fairbridge WA has been selected to operate the six camp schools in Bridgetown, Dampier, Geraldton, Kalgoorlie, Pemberton and Point Peron.

The organisation specialises in camp accommodation and outdoor education, and has an emphasis on helping disadvantaged young people.

The department of education will contribute $250,000 per year to the group.

Fairbridge WA chief executive David Russell told Business News the majority of this would go towards maintenance of the facilities.

“These are all quite old facilities, a lot of them have historical significance within the shires they’re in, so we’ve got to maintain those camps,” Mr Russell said.

Fairbridge currently runs the Fairbridge Village in Pinjarra, which hosts around 8,500 children across the year, and additionally houses a school (Fairbridge College) and VET centre.

Mr Russell said the additional six sites would not have a major administrative cost, noting that Fairbridge had a proven booking system that would remain viable.

He said that the camps would be self-sufficient, relying on attendance costs.

Additionally, Fairbridge WA will give first preference to government schools that currently attend the sites, and will not increase the price.

Mr Russell hopes to increase the utilisation of the camps to year-round, as opposed to a current average of around 200 days a year, and plans to retain many of their current staff.

“We were selected because we were the best placed to do this with our systems and our experience,” Mr Russell said.

Family Support WA chief executive André Shannon said his organisation had been involved with the Landsdale farm school for 22 years, and had an emotional and historical connection.

“Family Support WA was actually founded in 1996 by staff and parents from the farm school; we’ve been very closely linked with the farm school ever since,” Mr Shannon told Business News.

“We believe that the operations of the farm can be self-sustaining based on the information we have about visitor numbers.”

Family Support WA will not receive any funding from the government, but Mr Shannon believes the farm can be self-sustaining based on current visitor numbers.

Mr Shannon said there would be a minor jump in admissions fee, from $7 to $8, however, this action was in consideration before the government withdrew funding.

Education and Training Minister Sue Ellery said both chosen organisations were a good fit for the facilities.

"Camp school sites and the Landsdale Farm School facility are resources for schools, not schools themselves, and not the core business of the Department of Education,” she said.

"While they are much loved and valued, they are not solely used by schools.

“They are also used extensively by the public, including sporting and community groups, and in the case of the Landsdale facility, a majority of visits were outside school hours.

"Under the new agreements, students will continue to have access, at an affordable price, to those services and facilities they know and love."