The proposed part sale of Western Power is not the only move towards increased private investment in the utilities sector. 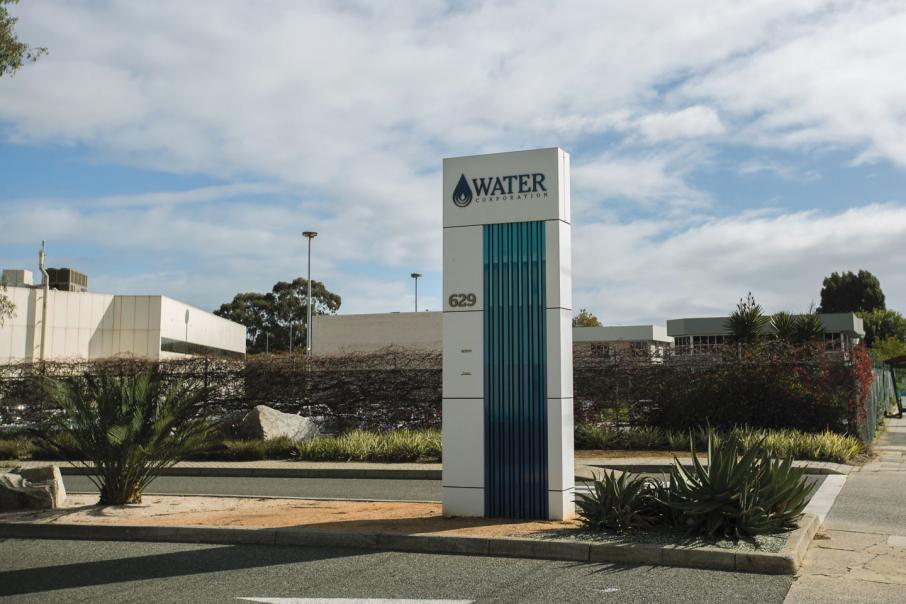 Fountain: Water Corporation has limited private competition and has been a profitable enterprise for the state government. Photo: Attila Csaszar.

The proposed part sale of Western Power is not the only move towards increased private investment in the utilities sector.

Private ownership of utilities in Western Australia is likely to be a hot topic in the lead up to the 2017 state election, after the state government last month announced plans to sell-off a portion of poles and wires operator Western Power.

Private investment into electricity generation has taken place in WA since the early 1990s, starting with a coal-fired generator near Collie, which was the subject of considerable public debate at the time.

By contrast, private investment in water is much more limited, and there have been sustained price increases by the state government.

In 2013, the Economic Regulation Authority recommended a 20.7 per cent reduction in charges for Perth wastewater collection in the 2014 financial year and a change in methodology for their calculation.

The next two years would then have wastewater price increases at the rate of inflation, the authority determined.

Adding together both wastewater and water price movements, the average Perth household would have been about 1.5 per cent better off in nominal terms in 2016, according to the ERA’s report.

But the state government did not proceed with the recommendation, proposing a 6 per cent rise for the average household in 2013-14, according to state budget documents.

Water Corporation has over that time become a decent earner for the state government, with a net profit (after subsidies) of around $190 million.

Increased competition in the state’s domestic gas market has brought price movements in the other direction.

Wesfarmers’ subsidiary Kleenheat entered the market in 2013 to compete against Alinta Energy, and recently indicated it held a market share of more than 10 per cent of the state’s 700,000-plus residential gas consumers.

The company has offered a 10 per cent discount to users who switched to its service and signed on for a two-year contract.

Last month, Sydney-based utility AGL joined the WA market and has set a target of 100,000 customers by 2019.

In addition, Origin Energy has lodged an application to the Economic Regulation Authority to retail in WA from July next year.

EY found that the real cost of electricity network usage had fallen in both South Australia (17 per cent) and Victoria (18 per cent) in the more than a decade since those assets were privatised.

Publicly owned networks showed a very different trend, however, with Queensland’s networks having a price increase of 140 per cent and NSW up 122 per cent.

A further consideration will be the ability for WA’s heavily indebted state government to fund new capital works.

In water, for example, a recent report by ACIL Allen suggested Perth was likely to have a water shortfall of around 240 gigalitres per annum when the population reaches 3.5 million.

That would save the state government a capital cost of around $1.5 billion.

Mr Breden said filling the gap with new desalination plants could lead to overscaling, with a significant chunk of water usage by households not requiring drinking water.

Instead, recycled water could be used for irrigation of gardens as one example.

For consumers there would be a saving of up to 20 per cent, he said.

“We can do wastewater treatment and recycling locally, in new communities particularly on the urban front,” Mr Breden said.

“These schemes are being done elsewhere, it’s not a pie-in-the-sky technology that’s never been tested, this is the reality in other parts. Why aren’t we doing it here?”