The sale of 16 private businesses worth an estimated $500 million helped to sustain activity in what was otherwise a depressed market for mergers and acquisitions in the September quarter in Western Australia. 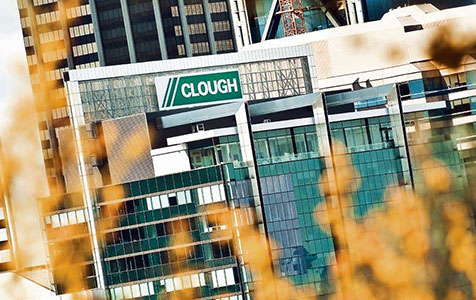 Perth-based construction and engineering group Clough was bought out by South Africa’s Murray and Roberts for $462 million.

The sale of 16 private businesses worth an estimated $500 million helped to sustain activity in what was otherwise a depressed market for mergers and acquisitions in the September quarter in Western Australia.

There has been an average of 50.3 transactions in each of the past seven quarters, but the average value of those transactions was $5.2 billion.

The September quarter last year was the high-water mark for transaction value, with 59 deals announced, totalling a massive $12.54 billion.

The next highest quarter was the three months to March 31 2012, in which 62 transactions were recorded for a total value of $5.87 billion.

Callidus has 195 staff and annual sales of about $60 million, according to returns lodged with ASIC.

Managing director David Wood said in a statement he expected the group to increase market share “enabled by our new parent’s global servicing and distribution reach”.

The company was established in Australia in 1997 and its core expertise is the use of specialised alloy and coating technologies in caustic mining operations.

There was also a flurry of activity in the information technology sector, with four out of five transactions in the market segment emerging from privately held companies.

These included the $25 million acquisition of Birchman Group by SMS Management and Technology, the $20 million pick-up of Intelligent IP Communications by BigAir Group, and the $20 million purchase of Windowlogic by Atos.

IT firm aCure Technology was bought by Amcom Telecommunications for $14.3 million during the quarter.

The one public sector deal was iiNet’s acquisition of Adam Internet for $60 million.

The big deals, however, were in the state’s staple sector – resources.

Perth-based construction and engineering group Clough was bought out by South Africa’s Murray and Roberts for $462 million, while Antares Energy offloaded its Permian Basin oil and gas assets in West Texas to an undisclosed buyer for $US300 million.

Barrick Gold was also able to find a buyer for its Yilgarn South gold mines near Southern Cross in South African mining group Gold Fields, which paid $US300 million for the assets.

Other significant resources sector deals included China’s Sibanye Gold buying a 74 per cent stake in Rand Uranium from Gold One International for $140 million, and Zhonjin Lignan Mining’s pick-up of base metals miner Perilya for $128.3 million.

For the full list of corporate finance transactions, visit www.businessnews.com.au/Corporate-Finance 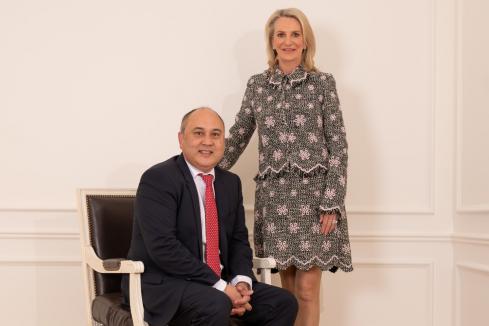 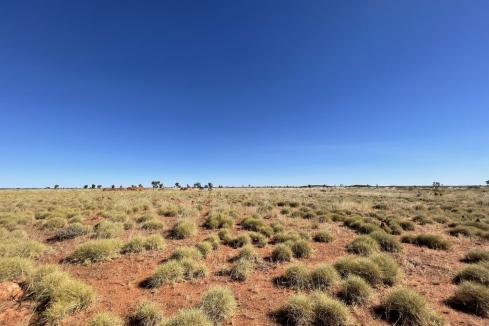 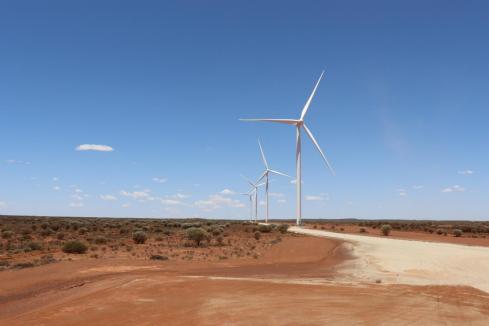 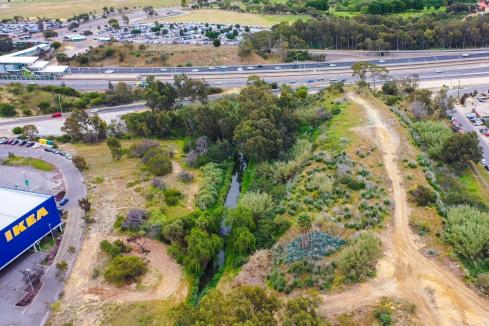