SPECIAL REPORT: The recent sale and merger of two testing laboratories in Perth has allowed the vendors of each business to achieve very different outcomes. 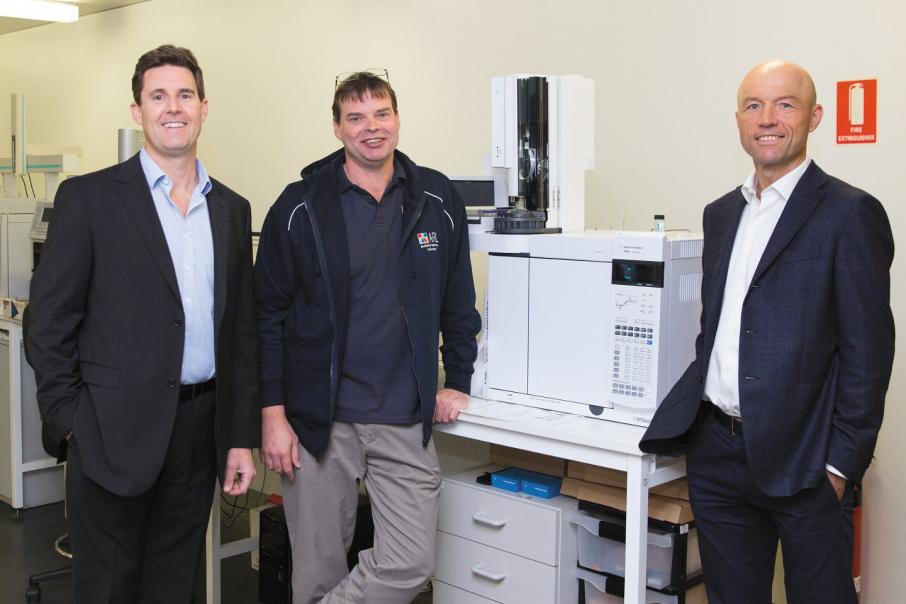 The recent sale and merger of two testing laboratories in Perth has allowed the vendors of each business to achieve very different outcomes.

Analytical Reference Laboratory and Pro Micro both opened for business in 1987.

As locally owned, independent testing laboratories, they compete in a sector dominated by big national and international players such as ALS and SGS.

The two companies are merging their operations after striking a deal that was backed by Banksia Capital, one of just a handful of private equity groups active in Perth.

The merger has a number of novel features, not least the ability to achieve very different succession goals at each business.

The merger opportunity arose after Banksia acquired a majority stake in ARL 12 months ago.

David Sneddon was a key player in both deals, having teamed up with Banksia last year after working in a wide range of businesses in Australia and Asia.

“David was looking at the next stage of his career,” Banksia director Mark Dutton said.

“He wanted to run a substantial business but didn’t have the funds, so we teamed up to look at opportunities where he would invest alongside us.”

They quickly found a good opportunity at ARL, which was owned by Elizabeth Williams, who had run the business for the past five years since her husband’s death.

“She gets fair value for the business, plus it continues as a standalone operation, plus she stays on the board and is able to keep a shareholding,” he said.

Mr Dutton said the deal addressed a number of concerns private business owners often had about a trade sale.

“And if a sale doesn’t happen, how much commercial information gets released along the way?”

As part of the Banksia acquisition, Mr Sneddon bought equity in ARL and joined as chief executive.

He said this allowed long-serving general manager Kim Rodgers and other operational staff to focus on areas where they could add value.

“I’ve taken responsibility for the back office, commercial, reporting, the acquisition and transition,” Mr Sneddon said.

“I’ve been able to free them up so they can do what they need, in terms of what customers need and new methodologies and products.”

Mr Dutton said bringing in a chief executive had also allowed the management team to focus more on business development.

“ARL historically was really well regarded by its clients, we met with any of them before we proceeded,” he said.

“Close to 90 per cent of revenue was repeat orders from existing clients.

“It needed additional time and horsepower to make that happen.”

Mr Sneddon said the opportunity to acquire Pro Micro was identified early on.

“The due diligence on ARL included looking at the potential for bolt-on acquisitions, and Pro Micro had consistently come on the radar,” Mr Sneddon told Business News.

“There is a strong background there in terms of working together and having complementary services – ARL in chemical testing and Pro Micro in microbiological.”

“Whenever we invest in a company we always look at who are the suppliers, who are the competitors, who are the overlapping businesses, and see if there are ways of getting scale and operating synergies by making an acquisition,” he said.

While it has a controlling stake in ARL, it has a minority position in five of those businesses.

Mr Dutton said the seven businesses had made 15 add-on acquisitions, with Banksia handling all of the detail so management was not distracted.

“M&A deals can destroy a lot of value if you get it wrong, we’re not going to do that,” he said.

The Pro Micro deal was structured to meet the needs of founder Ed Reed and his son, Bruce, who was managing director.

“They wanted a clean ownership exit but they wanted to stay involved in the business, and we’re happy for them to do that,” Mr Dutton said.

The Reeds are continuing to work for the business, but with reduced hours.

The Pro Micro brand will also be retained, even though its operations are moving to ARL’s Welshpool premises, where the combined business will have 40 staff.

It has also retained clients and staff since the deal was signed in December.

“All of those non-money points are very important to someone who has built a business,” Mr Dutton said.