The $216 million sale of Westralia Square and the purchase of the Quadrant building for $175 million have been the largest-value office transactions of 2017 thus far. 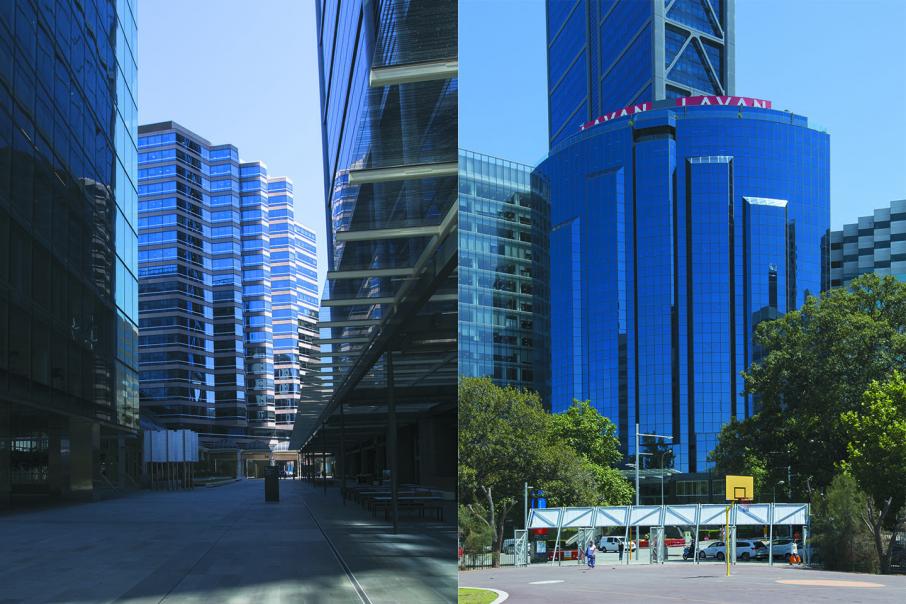 National property fund manager Primewest has added another office building to its portfolio, with the recent settlement of its $175 million bid for Perth’s Quadrant building.

The purchase of the 21-storey CBD office tower has bumped Primewest up one spot to third place on the BNiQ Search Engine commercial owners list, overtaking Charter Hall, which has dropped two places to fifth in 2017.

Perth-based Primewest’s purchase signals its growing presence in the Western Australian market, with director John Bond telling Business News the fund manager was planning an aggressive leasing campaign for the Quadrant building, which is currently 38 per cent vacant.

This strategy is similar to the initiative it employed with JV partner AMP Capital at Exchange Tower, where the vacancy rate has dropped from 38 per cent to 13 per cent over the past year.

In a statement issued on the deal, Primewest said it had already attracted one new tenant to the building.

Primewest struck another deal in May this year with the purchase of engineering and construction contractor Decmil Group’s headquarters in Osborne Park for $27 million, representing 4,825sqm across eight levels.

Primewest has also maintained its title as the largest Perth-based commercial office owner, a position previously held by the Insurance Commission of Western Australia, which in 2015 announced it no longer wanted to hold or develop property.

The commission sold its last asset this year – ASX-listed GDI Property Group’s purchase of Westralia Square for $216.25 million – marking the end of its property divestment program.

This is the largest-value office transaction to take place so far in the CBD for 2017, and the sale, as well as GDI’s bid for 6 Sunray Drive, Innaloo (the IKEA building) was settled last month, adding to the Sydney-based group’s existing WA portfolio, which now consists of more than 100,000sqm of commercial office space.

Another significant deal to take place during the past 12 months was Corval’s sale of the Telstra headquarters on 80 Stirling Street to Hong Kong-based Gaw Capital Partners, for an undisclosed sum, in December.

Brookfield Property Partners has remained unchanged at the top of the list of commercial owners, with the Dexus property group steady in second place.