Primewest has added seven-storey CBD office building ENI House to its portfolio for $86 million, amid fierce competition from local and overseas investors. 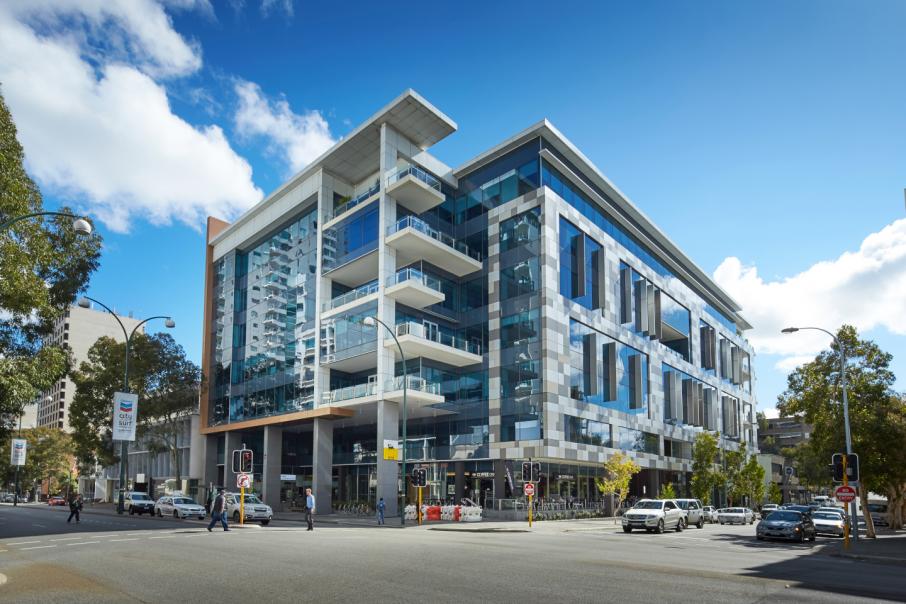 Offshore interest in Perth office assets has been tipped to rise as the city moves into a growth market. Photo: CBRE

Primewest has added seven-storey CBD office building ENI House to its portfolio for $86 million, amid fierce competition from local and overseas investors.

ENI House, located at 226 St Georges Terrace, is fully tenanted by the federal government and a range of private sector tenants, including ENI and Wood & Grieve Engineers.

The sale was brokered jointly by CBRE’s Aaron Desange and Flint Davidson in collaboration with JLL’s John Williams and Sean Flynn.

Primewest bought the 14,391 square metre property from global real estate investment group Blackstone, which acquired the asset as part of an 11-property sell off by the Motor Accident Commission of South Australia last year.

The deal moves Primewest up to third on the BNiQ Commercial Owners list, while Mr Desange said the lease expiry profile of the building was a drawcard for investors.

“The sale of ENI House – the first major transaction of the year – demonstrates this depth of demand, which is expected to fuel more than $1 billion worth of office transactions this year,” he said.

Mr Williams said he expected offshore interest in Perth assets to continue throughout 2019, with the city’s office market expected to move into a new growth cycle.

“In Perth specifically, Asian investors have dominated the value-add space, as they are able to be more aggressive in deals with vacancy risk or capital expenditure requirements through their cheaper cost of capital,” he said.

“They are also attracted to our low sovereign risk and comparatively high-yielding assets.”

The 3,103sqm centre is located at 338 Hale Road in Wattle Grove and is anchored by an Aldi supermarket and 12 specialty retailers.

The sale, brokered jointly by CBRE’s Anthony Del Borrello and Richard Cash in collaboration with Knight Frank’s Todd Schaffer, achieved a yield of 6.25 per cent.

The deal punctuated a busy period for Mair Property Funds, which settled on the $5.25 million sale of a warehouse property in Wangara to medicinal cannabis firm AusCann Group Holdings.

Meanwhile, Ray White Commercial has listed two Puma service stations for sale, one in Lesmurdie and the other in Sawyers Valley.

Both petrol stations will be sold with long-term leases to Puma Energy Australia.