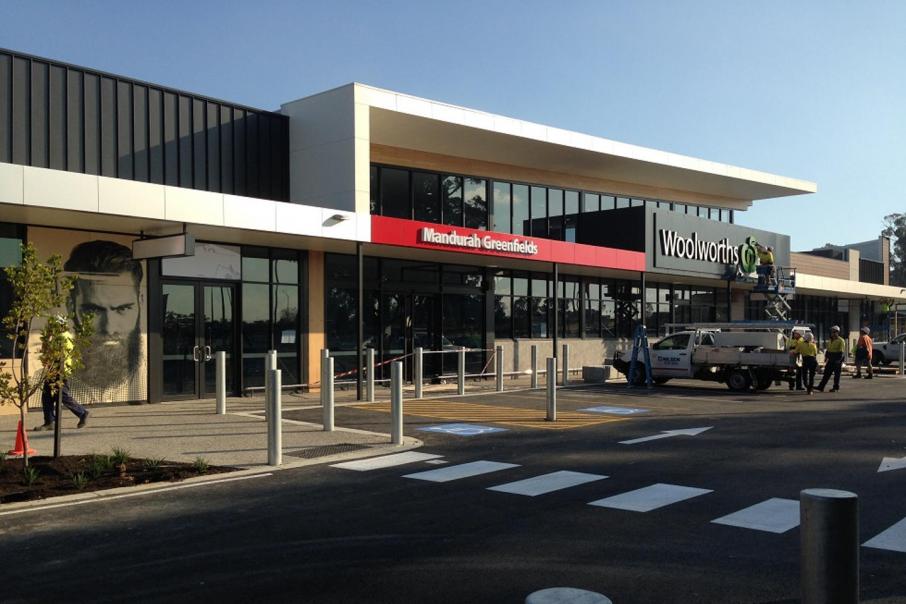 Primewest announced to the ASX today that its Diversified Income Trust No4 had bought the 5,981 square metre Mandurah Greenfields Shopping Centre, in a deal brokered by Colliers International.

The centre, which was built three years ago at a cost of around $13 million, has experienced sales growth of 3.3 per cent per annum for the past 12 months.

Primewest acquired the centre from Woolworth’s property development arm, Fabcot Pty Ltd, which paid $7.1 million for the vacant site in early 2014, according to CoreLogic’s RP Data.

Primewest director John Bond said the centre would benefit from the City of Mandurah’s Mandurah Junction Structure Plan, which is designed to facilitate medium-density development in close proximity to the shops.

Primewest paid $33.1 million for the building, which is tenanted by Zurich, Konica Minolta, Minjar Gold and Redwood Health Alliance, among others.

“Both of these assets are consistent with Primewest’s objectives of counter-cyclical investing and identifying strong, value-add opportunities,” Mr Bond said.

“66 Kings Park Road is a high-quality asset that is well positioned to benefit from the anticipated improvement in the Perth office market and resources sector while Mandurah Greenfields has exceptional growth potential.”