The Supreme Court of South Australia has overturned a $16.9 million costs ruling in favour of Primero Group, but the Perth company intends to pursue its claim. 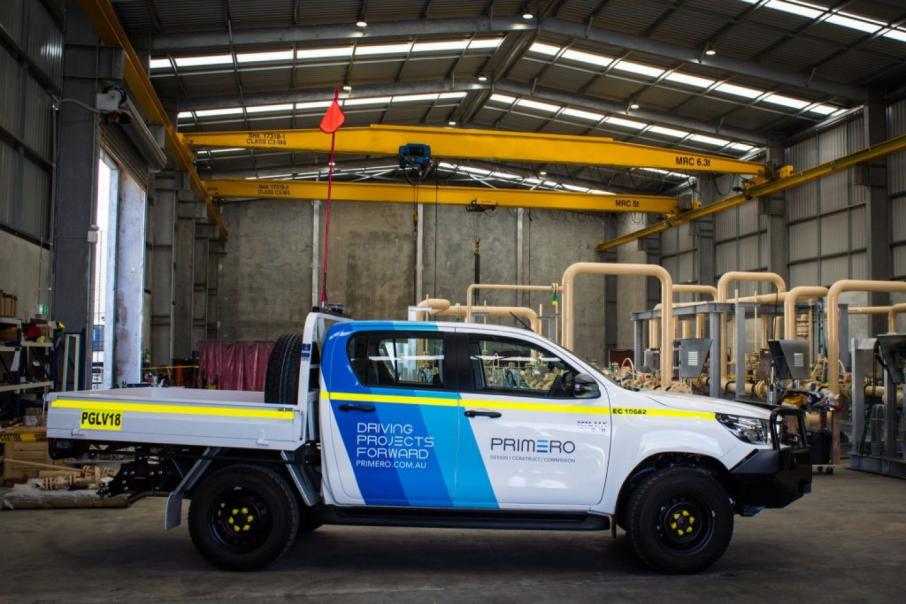 Primero says it is disappointed by the court's ruling. Photo: Primero Group

The Supreme Court of South Australia has overturned a $16.9 million costs ruling in favour of Primero Group, but the Perth company intends to pursue its claim.

Primero was sub-contracted by Wärtsilä Australia in 2018 to build the Barker Inlet Power Station in South Australia, which is now operated by AGL Energy and supplies 210 megawatts of power to the state.

The Osborne Park-based company completed extra works under the contract, and is now battling Wärtsilä for extra payments.

That amount concerned only around one quarter of money Primero was claiming under the contract, the company said.

Wärtsilä subsequently took the matter to the Supreme Court for a judicial review.

The court did not assess the merits of Primero's claims, but in a ruling handed down yesterday, it concluded that the adjudication decision be quashed on the basis that the trigger for payment (a sub-contractor works completion) had not been achieved by the specified date, being February 28 this year.

Primero said it was disappointed with the court's ruling.

The company said it had received a sub-contractor works completion notice from Wärtsilä on June 17.

Primero shares were down by 5.7 per cent, with the company trading at 24 cents at 1:15pm AEST. 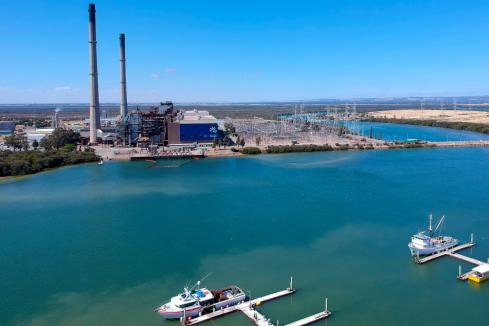 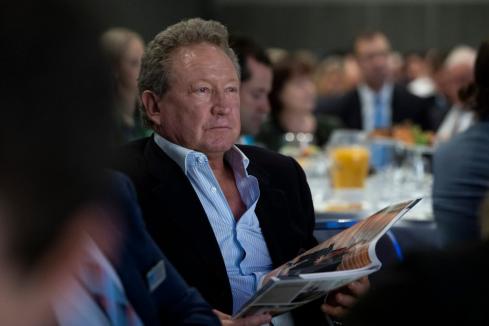 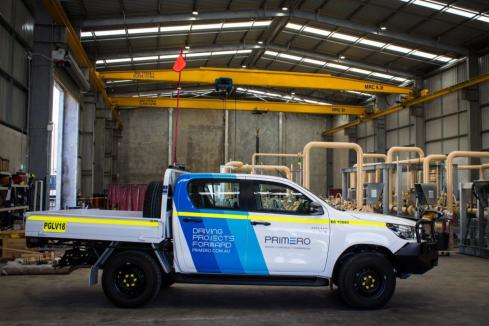 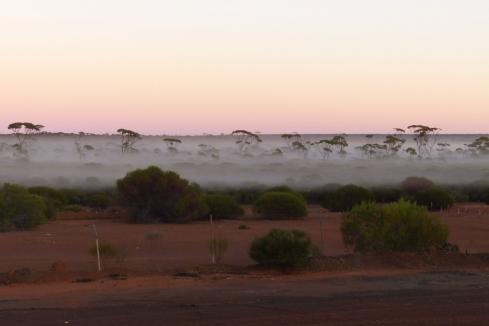