Engineering and construction company Primero Group has unveiled new work, including with Fortescue Metals Group for its approaching Eliwana operation. 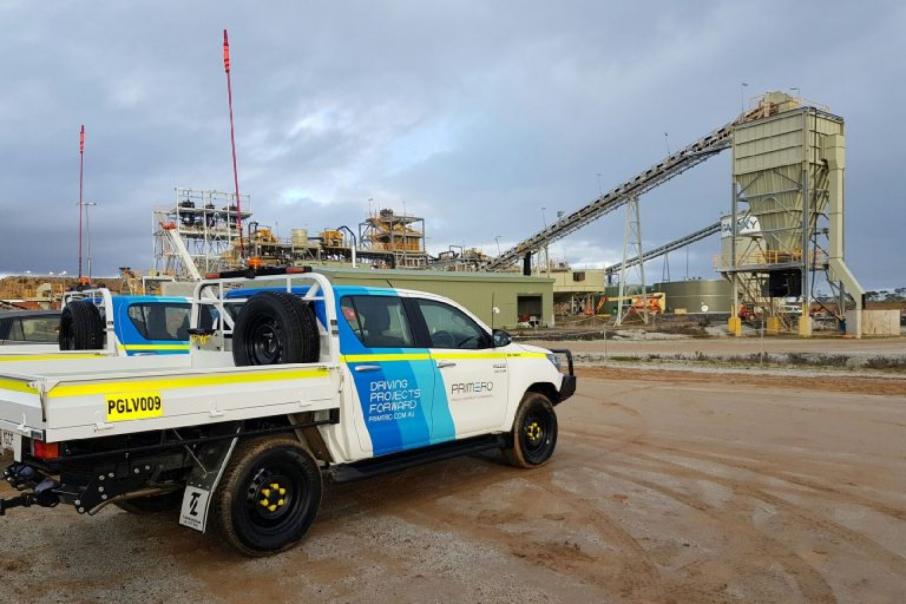 Engineering and construction company Primero Group has unveiled new work, including with Fortescue Metals Group for its Eliwana operation.

The iron ore mine, which forms part of Fortescue’s Western Hub in the Pilbara, is scheduled for production in December.

It includes a 30 million tonnes per annum ore processing facility and 143 kilometres of rail.

Fortescue, which is seeking to ramp up its 60.1 per cent-iron West Pilbara Fines product, has contracted Primero to build the non-process infrastructure for Eliwana.

The scope of works under the contract includes the engineering, procurement and construction (EPC) of heavy vehicle workshops, as well as washdown and refuelling infrastructure.

Work has already begun, and is expected to complete in the current financial year, Primero says.

The two contracts have an initial three-year term, with options for two-year extensions.

Further, Primero has been awarded an EPC contract with Hazer Group for its hydrogen-graphene commercial demonstration plant, to be located at Water Corporation’s treatment facility at Woodman Point.

Primero will develop the technology engineering for the plant.

The group has also secured the detailed design works for a 130km pipeline and associated pumping stations for Covalent Lithium's Mt Holland project.

In addition, Primero holds preferred EPC contractor status across multiple projects, totalling $900 million. Those include Strandline Resource’s mineral sands project in WA and Piedmont Lithium’s asset in the US.

That will likely contribute about 6 to 8 per cent of the group’s total underlying earnings in the current financial year, Primero said.