A series of new contracts and extensions, including an early contractor involvement arrangement with Hazer Group, has brought Primero Group’s forecasted FY19 revenue to approximately $150 million. 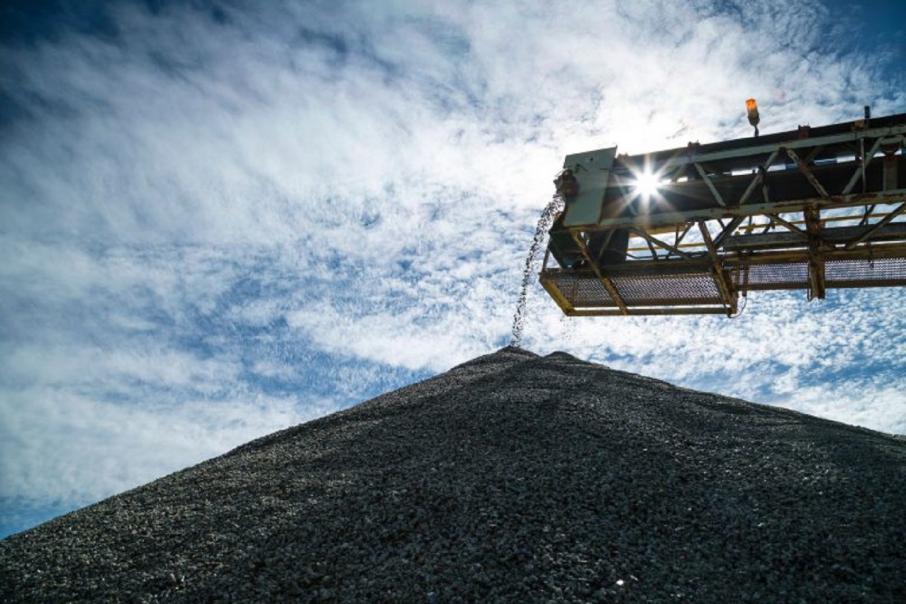 A series of new contracts and extensions, including an early contractor involvement arrangement with Hazer Group, has brought Primero Group’s forecasted FY19 revenue to approximately $150 million.

That represents a $10 million increase on previous projections and an 80 per cent increase from FY18.

Citing activity within all the business’s key sectors, the company said conditionally awarded, four-year, build, own and operate and operations and maintenance contracts with Core Lithium would be worth a combined $100 million, with the opportunity for an extension available.

That’s on top of contracts with Agrimin and Hazer Group in the minerals and energy sector, which the business flagged for substantial engineer, procure and construct contract roles.

Elsewhere, the company said growth in non-process infrastructure opportunities in the Pilbara meant the market remained active and competitive, with a large volume of new contract opportunities available in the coming months.

Primero said in a statement that the overall pipeline of potential contract opportunities had increased for the business as a direct result of it qualifying for these contracts, with managing director Cameron Henry adding that the company was building a strong foundation and reputation for delivery, with current revenue rates demonstrating an ability to manage growth and deliver projects across the country.

“Our existing client relationships, and the repeat nature of large amounts of our business, provide a strong platform from which to drive and achieve our strategic goals,” he said.

“The award of early engagement contracts with both Agrimin and Hazer Group, and the addition of a new blue chip client such as Energy Developments Limited, delivers further validation of the strength of our business model and calibre of our team.

“These awards evidence the capability of our group to work in new commodities, and in developing technologies, that require very high levels of competence and expertise to deliver.

“This reputation for excellence places Primero in a strong position from which to grow further over coming years.”