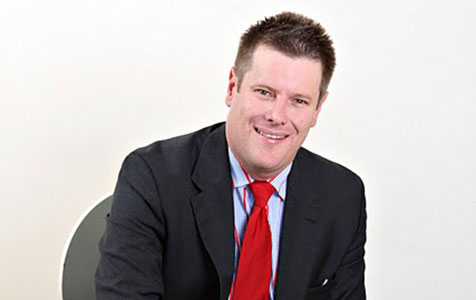 Prime has entered a formal bid implementation agreement to merge with Cocoon Data, under a deal that values Cocoon at $57.3 million.

Cocoon is a data security company established in 2007 with offices in Sydney and Washington DC.

Its technology takes a new approach to data security by seeking to secure and protect the data and files rather than targeting the network.

The new agreement comes about six weeks after the companies announced a binding Heads of Agreement.

In addition to the takeover offer, Prime intends to raise at least $2.5 million, and up to $15 million depending on market conditons, and change its name to Covata.

Current Prime shareholders will have about 9.5 per cent of the merged group.

Separately, digital advertising firm Lunalite International expects to start trading on the ASX by the end of September after agreeing to a reverse takeover of White Eagle Resources.

Lunalite, which operates digital advertising screens in public venues, will hold at least 55 per cent of the issued capital in White Eagle upon completion of the transaction.

Its stake could be higher if it participates in a capital raising that White Eagle must execute as part of the deal.

The company said its initial focus would be to service additional rail stations and that Lunalite was undertaking further discussions with various international rail operators and media groups.

Under the reverse takeover Lunalite will be issued 520 million White Eagle shares, worth $2.6 million, and be eligible for a further 380 million performance shares.

“Lunalite has already commenced the installation of the Melbourne contract and estimate a total cost to complete of approximately $3.5 million,” White Eagle said in a statement.

“This will be part funded via a capital raising to be undertaken directly in Lunalite with the balance to be funded by White Eagle once the transaction completes.”

White Eagle will also complete a share consolidation and change its name to XTD Limited.

Azure Capital and Blackwood Capital are joint lead managers to the transaction.

White Eagle said that it expects to be reinstated to the ASX to start trading by September 29.

The reverse takeover adds to the growing list of mainly tech-focused companies that are completing backdoor listing this year.

In most occasions the listed entity is a resources-focused company and comes at a time when investors are shying away from the minerals sector, which has been hit by lower commodity prices and high costs.