Primary, Sirtex CEOs out the door

There are vacant CEO positions at two ASX-listed healthcare businesses, with Peter Gregg resigning from his role at Primary Health Care and Gilman Wong sacked from Sirtex Medical following an investigation into his share trading with the business. 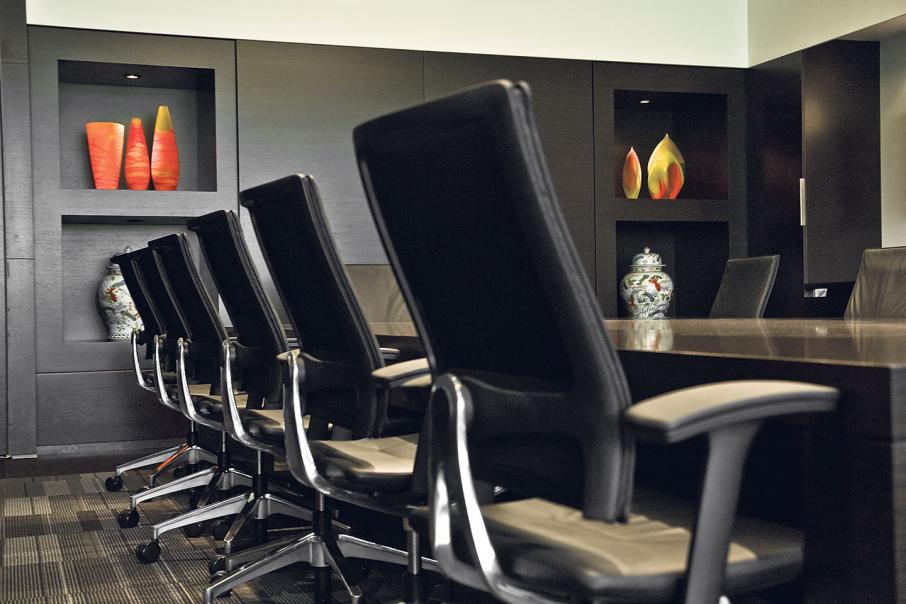 There are vacant CEO positions at two ASX-listed healthcare businesses, with Peter Gregg resigning from his role at Primary Health Care and Gilman Wong sacked from Sirtex Medical following an investigation into his share trading with the business.

In a statement today, biotech Sirtex said an investigation into Mr Wong’s trading of shares in the company had been completed by law advisers Watson Mangioni and reviewed by the Sirtex board, which had made the decision to terminate Mr Wong’s employment as chief executive.

Sirtex is based in NSW, but its cancer treatment technology was created at the University of Western Australia by Bruce Gray.

While the contents of the report were confidential, Sirtex said Mr Wong’s salary and entitlements would be paid to the date of termination, while all unvested performance rights previously issued to the now ex-CEO had been forfeited.

The company’s chief operating officer, Nigel Lange, has been made acting CEO in the interim, while the search for a permanent replacement is carried out.

Meanwhile, Mr Gregg has resigned as CEO of Primary after the Australian Securities and Investments Commission made allegations that he had breached the Corporations Act.

Primary said late today the board had accepted Mr Gregg's resignation, but he would remain in his role until the company finds a new CEO.

"Mr Gregg has successfully led Primary through a significant period of change and transformation over the past two years," Primary said in a statement.

"The board has the utmost confidence that Mr Gregg will continue to undertake his duties at Primary to the best of his ability and in the best interests of the company."

Primary chairman Rob Ferguson said the Primary board had great respect for Mr Gregg and said he had done an excellent job as CEO.

Asic has alleged that Mr Gregg twice breached the section of the Corporations Act relating to falsification of books while at Leighton Holdings (now CIMIC Group) in 2011, and he will appear in Sydney's Downing Centre Local Court on January 31.

Primary had notified the Australian share market on January 10 that Mr Gregg had been served with a local court attendance notice by the Australian Securities and Investments Commission.

Mr Gregg will face charges of falsifying accounts during his time as an executive at Leighton.

In a statement issued by his lawyers, Mr Gregg has denied that he breached any civil or criminal law, and said he will be seeking to have the notice heard as a matter of urgency.