Fremantle-based Primary Securities and Sydney-based Huntley Group are positioning themselves to take over as the responsible entity for Quintis forestry schemes, as investors continue to question the motives of the company’s board and its major noteholder. 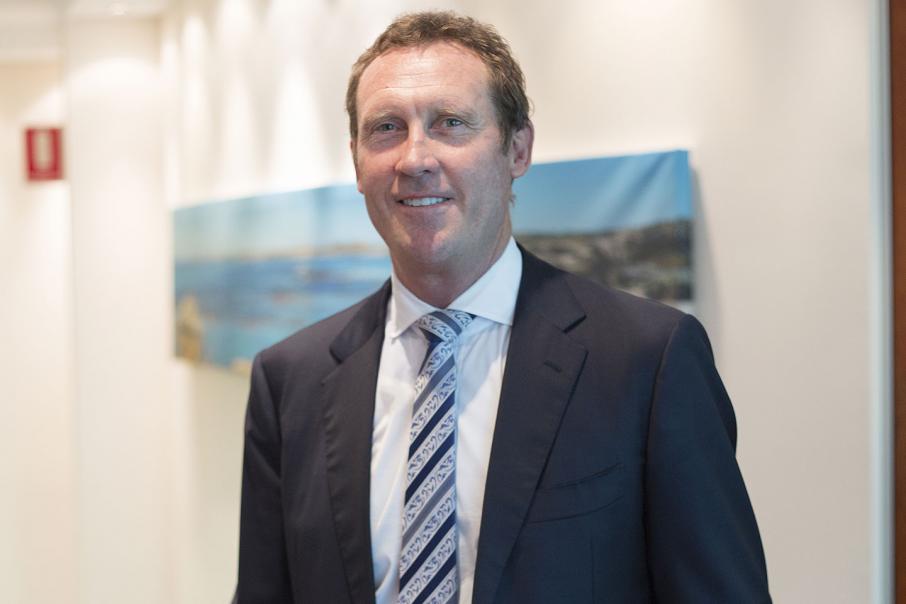 Fremantle-based Primary Securities and Sydney-based Huntley Group are positioning themselves to take over as the responsible entity for Quintis forestry schemes, as investors continue to question the motives of the company’s board and its major noteholder.

The appointment of administrators over the weekend means shareholders in the sandalwood group have almost certainly lost their equity value, but it has hardened the resolve of investors to try and extract value from the company’s projects.

At the forefront of these moves is the recently formed Sandalwood Growers Cooperative, chaired by Teague Czislowski – a former partner at Wilson & Atkinson, the law firm jointly established by Quintis founder Frank Wilson.

The cooperative’s board also includes Mr Wilson, despite the two men having disagreed about the company’s strategy in recent years.

He added the cooperative was seeking to present a united front to the noteholders.

“What’s really important is that growers will do better acting together," Mr Czislowski said.

“We (the co-op) provide a focal point and a legal structure to do that.

“We’d much prefer to have him (Mr Wison) fighting in our corner.”

He said hundreds of growers, who had invested across Quintis’s 16 forestry schemes, had already registered on the cooperative’s website.

Mr Czislowski is among a group of growers to have called a meeting for next Tuesday, where they will call for a vote to replace Quintis subsidiary Sandalwood Properties Ltd as the responsible entity of the 2002 scheme with either the cooperative or another agreed entity.

This comes after Quintis disclosed that Sandalwood Properties was in breach of its obligations under the Corporations Act and that the Australian Securities and Investments Commission was evaluating its continued fitness to hold its RE licence.

Mr Czislowski said he was working with Huntley Group, which had provided a conditional authority to act.

“They stepped forward and have bee most helpful,” he said.

That has not deterred Primary Securities managing director Rob Garton Smith, who has written to growers in the 2003 to 2009 schemes advocating his group’s capabilities.

Mr Garton Smith described Primary as the most experienced RE in Australia in replacing an incumbent RE under external control in relation to forestry schemes.

It has been involved in 20 grower-led rescues of managed investment schemes.

Mr Garton Smith acknowledged not all have worked, particularly where receivers or liquidators have been difficult and there has not been enough value in the scheme to make it worthwhile.

The successes include Great Southern’s vineyard schemes, the Templegate pine schemes, the Gunns 2000 and 2001 schemes and Willmott Forests 1995-1999 schemes.

Mr Garton-Smith said mounting a rescue of forestry MIS investors required significant legal and financial skills as well as forestry experience and experience in such rescues.

“Not only has Primary Securities been through this before, but so have our lawyers and our forester,” he said.

“This is a very specialised and technical field.

“We already operate many schemes and have back office, staff and software in Fremantle and elsewhere to support such a rescue.”

Quintis announced on Sunday that its directors had agreed to appoint three partners of KordaMentha as administrators, after concluding the group could not pay its debts.

The secured noteholders, who are owed $330 million, are expected to appoint McGrathNicol as receivers and managers.

Meanwhile, Mr Wilson and other investors continued to insist yesterday the company’s board and its major noteholders, led by US group BlackRock, were not serious about negotiating a recapitalisation.

In an email to growers, he said BlackRock had been "obstructive, or at least less than proactive toward the consortium".

“The founder led consortium has in fact lodged a commitment letter pledging a huge amount of money subject only to the change of board and agreeing terms with BlackRock, and only this week specifically asked BlackRock to spell out what areas were needed to be addressed to conform to their requirement,” Mr Allen said.

In contrast, Quintis stated on Sunday that: “No evidence of funding commitments satisfactory to the noteholders were received by either the company or the noteholders.”

Mr Wilson said yesterday the apparent contradiction was answered by referring to the word 'satisfactory'.

“Many contradictions in this saga.”