Prices have hit record highs for Woodside’s oil and gas exports, while the company has signed a hydrogen deal in Tasmania. 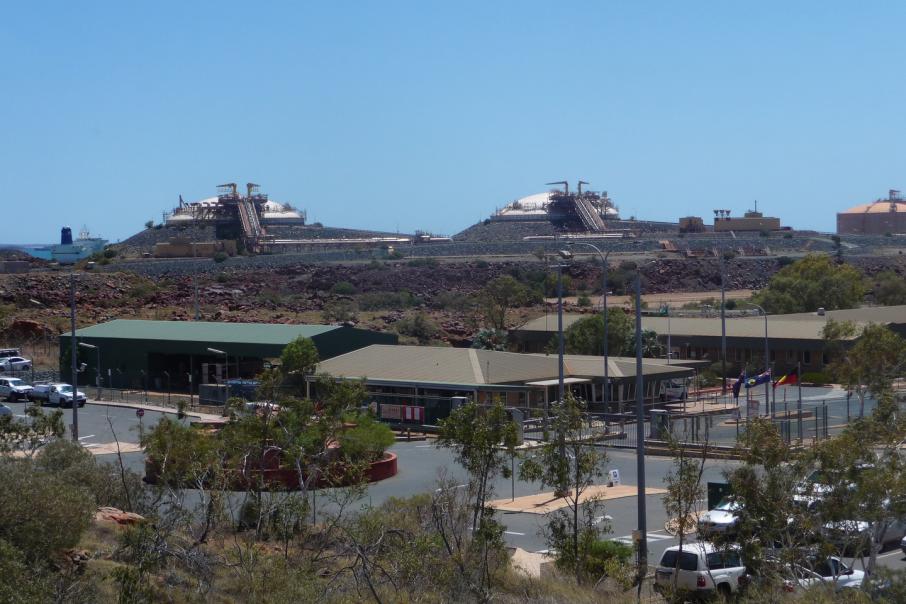 Prices have hit record highs for Woodside’s oil and gas exports, while the company has signed a hydrogen deal in Tasmania.

The ASX-listed company reported a 32 per cent increase in revenue quarter on quarter, to be $US 920 million in the three months to December.

“We agreed to our highest ever spot LNG price for delivery in the coming quarter, surpassing our previous record set in 2012.

“Similarly, Vincent crude and Wheatstone condensate are also being priced at all-time record premiums to Brent, compounding the impact of the sharp increases in crude pricing and reflecting continued improving economic conditions in much of Asia.”

Woodside announced a deal with Uniper earlier this week which double offtake committed in a prior agreement.

A final investment decision on the Scarborough LNG project is still due by the middle of 2021, with designs revised to increase offshore production capacity and to improve efficiency of a planned second LNG train at Pluto.

Woodside’s planned renewable hydrogen plant at Bell Bay in Tasmania received a boost, after the company signed a memorandum of understanding with the Tasmanian government.

A term sheet was also signed with retailer Tas Gas to blend hydrogen into the natural gas network.

The Bell Bay project involved a pilot plant with a 10 megawatt electrolyser to produce 4.5 tonnes of hydrogen daily.

“Woodside is focused on moving beyond feasibility studies and is targeting hydrogen production at H2TAS in the first half of 2023, following a targeted final investment decision in the third quarter of 2021.

“Importantly, this project would create local construction and operational jobs and new opportunities for Tasmanian businesses.”