The latest REIWA data has confirmed more bad news for those looking to sell their house, but the prices of units experienced a surge in the June quarter. 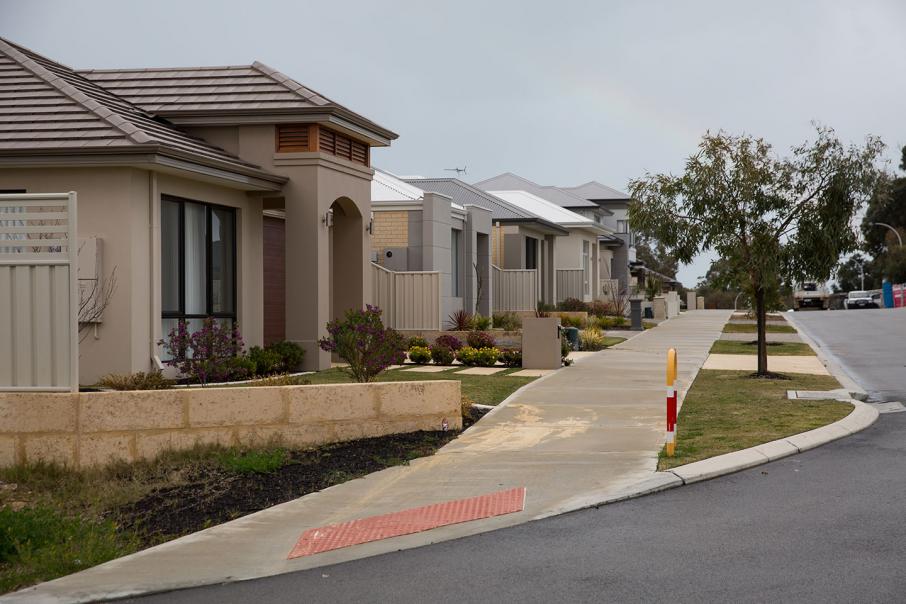 There were 23 per cent fewer sales recorded during the June 2019 quarter.

The latest REIWA data has confirmed the bad news for those looking to sell their house, but the price of units in Perth experienced a surge in the June quarter.

The Real Estate Institute of Western Australia's data revealed there was 6,649 sales recorded during the June 2019 quarter, which was a decrease of 23 per cent compared to the March 2019 quarter.

The data also echoed CoreLogic’s house price figures that were announced earlier this month, which revealed that Perth’s median house price continues to be in decline.

“REIWA.com data indicates Perth’s median house price would settle at around $490,000, stabilising since the last quarter and the first time we have not seen a decline since the December 2018 quarter,” she said.

“What is also interesting are the suburbs that are showing the highest median growth in June 2019 vary across all price ranges.”

East Victoria Park experienced the largest growth of any suburb, with a 4.4 per cent rise over the quarter to $648,000.

REIWA said there was a stronger market for smaller dwellings.

The median price of a unit in the Perth metropolitan region rose by 3.9 per cent to $385,000 in the June quarter.