While the impacts of the federal government’s tertiary fee overhaul will become clearer through 2021, early signs are that it has had little effect. 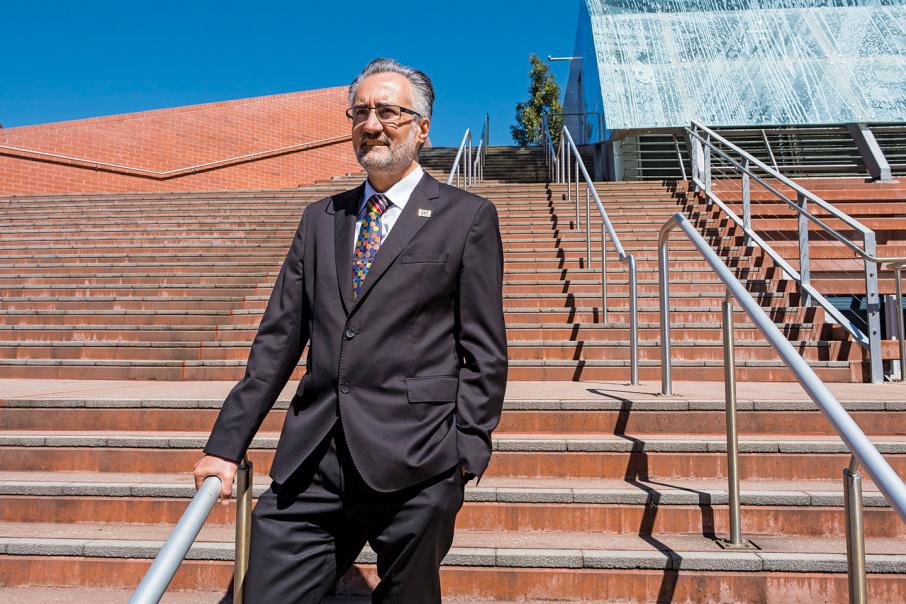 That’s the view shared by several experts in the field spoken to by Business News, including Edith Cowan University senior deputy vice-chancellor Arshad Omari, who says ‘price signalling’ has not been successful previously, in part because students have access to HECS loans, which buffer the fee hikes.

The HECS loan scheme was introduced in 1989 and designed by Australian National University economist Bruce Chapman (under the Hawke government). Speaking recently about the 2020 university fee remodelling, Professor Chapman agreed most popular undergraduate courses – those that have recorded the most acceptances of offers – are bachelor of science, bachelor of arts, and bachelor of biomedical science.

A spokesperson for Curtin University said while semester one applications didn’t close until February 18, by early February it had received a higher number of first-preference applications (up 4 per cent) and made more offers (up 16 per cent) for study beginning in 2021 than for 2020. The most growth was recorded in health, science and engineering courses.

The spokesperson said the COVID-19 fallout may have pushed that number up, as travel bans grounded school leavers who may have otherwise taken a gap year or deferred their studies. It also credits the rise to its high ranking across key areas in the Good Universities Guide 2021.

“There is no decline in application numbers correlating with that group of subjects which could be  obviously linked to the Commonwealth fee restructuring changes,” the spokesperson said.

“In fact, Curtin has seen a significant increase in first- preference applications for its bachelor of commerce.”

Domestic acceptances are up at Murdoch University, too, compared with last year, with both undergraduate and postgraduate acceptances increasing.

A spokesperson there said the upward trend was driven mainly by an increase in acceptances in the College of Science, Health, Engineering and Education. 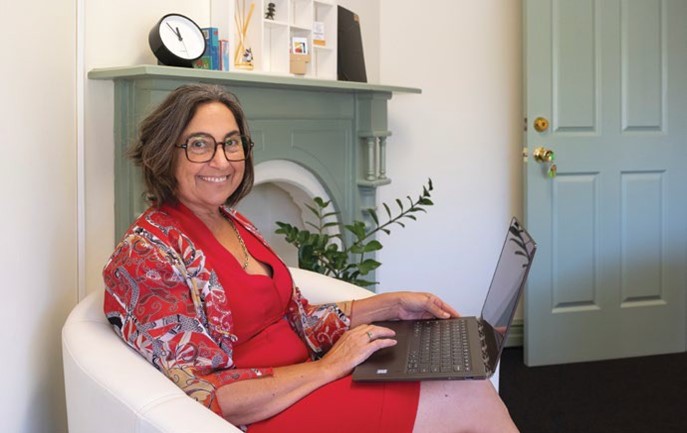 The University of Notre Dame Australia said it had received an increase in applications and offers across the university.

A spokesperson said the university was very strong in health and education, and early indicators are that trend was continuing, particularly in the postgraduate space.

Similarly, ECU enrolments were up on the back of the economic downturn, especially in postgraduate studies, though the number of enrolments from coursework students had also risen, the spokesperson said.

ECU’s Professor Omari said although it was too early to tell yet with absolute certainty the impacts of this latest fee overhaul on subject selection, trends would become clearer through 2021.

“We haven’t got a lot of the information we need yet to see if it bites,” he said.

“The government’s emphasis is on trying to get more students into STEM subjects; the reality of the funding model is that there is reduced overall money for those areas in the universities.

“While trying to make those the impact would likely be negligible, since the point of the HECS loan was to limit the impact of course fees on students’ choices, by providing loans with no up-front costs.

The fee changes announcement by (then) education minister Dan Tehan last June shifted the model from a cost split for courses of 58 per cent (government) and 42 per cent (student), to a 48-52 per cent split, respectively.

Under the changes, student costs for humanities and communications courses more than doubled. Fees for law and commerce increased 28 per cent.

In contrast, courses in teaching, nursing, clinical psychology, English, languages, maths and agriculture courses dropped by as much as 62 per cent. Fees for science, health, architecture, environmental science, IT and engineering dropped 20 per cent.

Perth universities report enrolments up this year, adhering to a broad trend where people choose to study in times of economic downturn, like the current one created by the global COVID-19 pandemic.

None identified the change in fee structure as being a factor in student subject choices.

The University of Western Australia has reported extremely strong growth in applications from school leavers (up 205 per cent on 2020), even before the cut-off date for enrolments had been reached.

A spokesperson says the three subjects attractive to students, they have actually reduced the money to teach them, so it’s a double-edged sword.

“At one level, they were trying to socially engineer students and, in another, we are putting signals into the system to dissuade greater numbers of students in STEM because the revenue per student is reduced.

“We can’t see any marked demographic shift, but that may come in time as students understand the new system and maybe the price systems start to take effect.

“However, if I look at an area like visual arts or communications, they are areas already struggling so we don’t know if any continuing struggle is because of the funding changes or people not wanting to be in those fields right now.”

When making the fee change announcement last year, Mr Tehan said the aim was to relieve the glut of humanities graduates from courses ‘not job relevant’ and boost the number of graduates in growth areas like STEM, teaching and nursing University of Newcastle pro vice-chancellor of the Faculty of Education and Arts, John Fischetti, and dean of arts Catharine Coleborne, writing about the of undergraduate degree fee structure for The Conversation in June 2020 said the government had overstepped the mark.

“[C]onservative-leaning governments see their role as shaping universities to match their agendas. This is counter to long-held beliefs universities

should operate independently to shape public knowledge,” they said.

Further, they predicted the fee changes would have most effect on working class families, “pricing some out of their dreams of a liberal arts education”.

From an architect’s perspective, Professor Omari said he supported that view.

“I’m an absolute fan of design and visual arts and humanities and social sciences as all being part of the whole mix of society, and that’s going to continue no matter what the funding model does,” he said.

“Students when they finish school have a certain skill set, certain interests and are more likely to pursue those, and they will be more successful at something they like.

“It’s something I advise students… to study something they like; if they’re passionate about it, they’ll more likely be successful at it.”

Drew, who said even in highly scientific sectors such as space, industry leaders agreed on the need for a multi-dimensional workforce of technicians, engineers and scientists working with designers, counsellors and psychologists.

“We must continue to see the multifaceted requirements of our society and not limit it to what we need in this moment or reduce it to one or two dimensions,” she said.

“We have a real responsibly to young people to assure them that whatever their motivated skills and strengths are, there will be a place for those in workplaces moving forward and their passion and drive will shine

through if they do what you love.

“While the emphasis is there for STEM subjects, the capacity of universities isn’t there and they are not getting the support they need to deliver those courses, so some of these policies appear a bit knee-jerk.”

Professor Omari said the budget cuts had been counterbalanced to some extent by the increase in enrolments this year.

“The reality in the funding changes has been a net reduction in the funds available to the university. The net effect of what’s happened with the changes to student and Commonwealth contributions means there’s been a reduction in funding per student and we have to work within that,” he said.

Professor Omari said ECU historically had aimed to preserve the student experience by instead rationalising operations, as in its 2015 restructuring, where it reduced layers of management and centralised service delivery.

“As student numbers grow, we are getting more revenue; it may be less per student and we may have to work within a smaller budget, so it’s a matter of prioritisation.

“Current projections are that if the international students stream comes in the second half of this year and 2022, we are likely to get through 2021 without having to do any major restructuring.”.