OPINION: Despite a spike in iron ore prices, it will be the bigger, low-cost producers that rule the roost in the near to medium term. 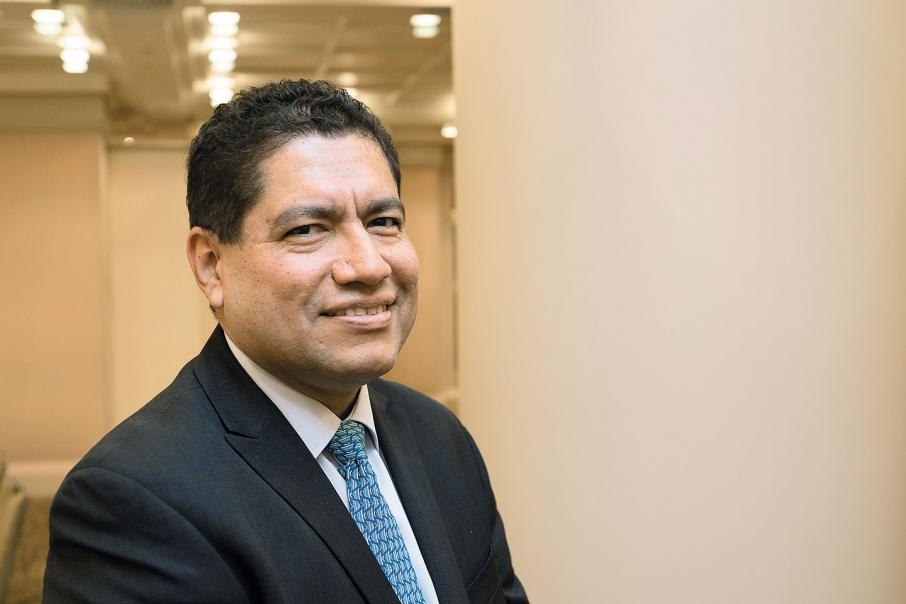 OPINION: Despite a spike in iron ore prices, it will be the bigger, low-cost producers that rule the roost in the near to medium term.

Optimism is bubbling over in Western Australia’s iron ore sector, with expansion plans and new projects being floated almost on a weekly basis. However, before anyone gets too excited, some of the evidence and the timing of a series of interesting announcements and market developments need to be considered.

On March 23, CITIC Ltd, the big Chinese company that owns the troubled Sino Iron project near Karratha, revealed a fresh $1.22 billion write-down in the value of the project, which processes low-grade magnetite ore. It was the latest in a series of write-downs that now add up to around $5.7 billion.

The next day (March 24), Balla Balla Infrastructure announced the signing of a deal with a big Chinese engineering company to handles the construction of its Pilbara infrastructure project, which is being designed as an independent rail and port solution for stranded iron ore deposits in the central Pilbara, with a possible magnetite ore processing plant at some time in the future.

Five days later, on March 29, BHP Billiton’s new iron ore boss, Edgar Basto, casually dropped a comment into the conversation at a Perth conference that a go-ahead decision was close for the massive South Flank project being designed to replace the depleting 80 million tonnes-a-year Yandi mine.

Two days after that, on March 31, the iron ore price slipped to a multi-week low of $US81 a tonne, down 15 per cent on where it peaked in February with further falls likely as the price contracts back to an expected $US50/t to $US60/t, and perhaps as low as $US45/t if Macquarie Bank is right.

History is the common thread linking those events, because the sequence has a whiff of 2002 about it – a time when the mining boom was starting and China was hungry for resources. It was a time when Andrew Forrest surprised everyone, especially BHP Billiton, by successfully launching Fortescue Metals Group as a competitive rival.

Much has changed in the past 15 years.

Back then there was a shortfall in the supply of iron ore to feed China’s appetite for steel, while the market today is much quieter. And rather than heading into a price-driving deficit, the future looks more like a price-deadening surplus.

Citic’s Sino Iron project is a case study of what can go wrong when trying to develop a value-added iron ore processing facility; an experience also familiar to BHP Billiton with its Hot Briquetted Iron adventure, and Rio Tinto with its equally ill-fated Hismelt project.

The Balla Balla project is more of an attempt to overcome a transport bottleneck that has dogged the WA iron ore industry for more than 30 years, with railways in the Pilbara treated by their owners as private property despite a government intention to open them to third parties.

Mr Forrest solved the problem for Fortescue by diving into a sea of debt, from which he is now rapidly emerging, and building his own railway and port. Smaller iron ore hopefuls are not so keen on a big debt commitment, and also lack the reserves to justify their own railway and port.

If Balla Balla and its New Zealand parent, Todd Corporation, can stitch together the owners of stranded iron ore deposits (those without a transport solution) and offer them a railway and port (for a fee, naturally), it might have a serious business proposition.

First deal, and one which might attract others to the table, is likely to be with Flinders Mines, a company already 53.4 per cent owned by Todd, which would seem to make a deal a dead certainty.

However, as the Balla Balla project moves along there is the long shadow of Mr Basto to consider, and the speed at which he moves South Flank off the drawing board into its construction phase – a step that needs to be taken in the next two to three years to ensure that Yandi’s ore is smoothly replaced.

South Flank will also ensure that BHP Billiton retains its share of the iron ore market, leaving as little room as possible for newcomers such as Balla Balla and its clients.

The problem for everyone is that while an iron ore price of $US81/t might make it seem like 2002 and a time to expand, it might not be long before iron ore retreats to a much lower price, perhaps down to the $US50/t of just 12 months ago – a level at which only the big and low cost can survive.