The local bourse has sunk to a nearly two-month low, as last week's rollercoaster ride shows no signs of abating. 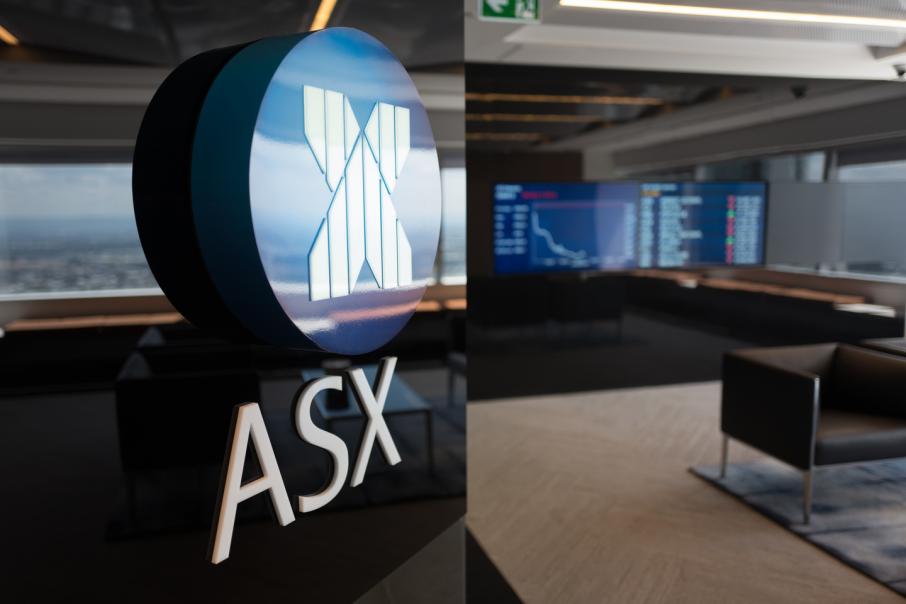 The local bourse has sunk to a nearly two-month low, as last week's rollercoaster ride shows no signs of abating.

The ASX has now lost ground on five of its last six sessions, and eight of the last 11, falling 6.4 per cent in a little over two weeks to hit its lowest level since March 15.

"Another down day," said Jessica Amir, Australian market strategist at Saxo Markets. "At least we didn't finish on the low of the day, which was pleasing, but things are pretty grim for the Australian market, as they are for the US market."

That's because earnings growth is slowing, China is enacting new COVID lockdowns and central banks in the US and Australia are hiking interest rates, Ms Amir said.

Every sector except healthcare was in the red. Property trusts were the biggest loser, collectively falling 4.2 per cent as warehouse company Goodman Group dropped 7.0 per cent to a nearly one-year low of $19.16.

Tech stocks as a whole dropped 3.2 per cent to their lowest level since June 2020, as rising interest rates make growth companies unappealing.

Westpac had a good day, however, rising 2.4 to a six-month high of $24.41 after beating expectations with a 12 per cent drop in first half cash earnings to $3.1 billion.

Magellan Financial Group dropped 8.4 per cent to $15.80 after announcing it had sold its 11.6 per cent stake in Mexican fast food restaurant chain Guzman y Gomez to Barrenjoey Capital for $140 million, a 36.3 per cent premium to its entry price 16 months ago.

The heavyweight mining sector was down 2.1 per cent as Fortescue Metals fell 5.8 per cent to a five-week low of $19.63.

Ms Amir said the lockdowns in China had sent the price of iron ore to its lowest level since February.

"Such a huge fall from grace - so that means that forward-looking earnings from the big miners are going to be darker," she said.

AI chip technology company Brainchip Holdings rose for the third straight session, by 14.15 per cent a two-month high of $1.21.

A message board favourite, Brainchip told the ASX on Friday it had no explanation for the recent run-up in its shares.

The Australian dollar meanwhile had tumbled to a key support of just above 70 US cents, a level it last touched briefly in late January. It hasn't slid under that level since the start of the pandemic, in July 2020.

The Aussie was buying 70.09 US cents, from 70.70 US cents on Friday, and had lost ground against the euro and yen as well.