SPECIAL REPORT: The financial pressures facing many Western Australian businesses are being compounded by significant levels of worker stress, sick leave and absenteeism, a local consultancy has found. 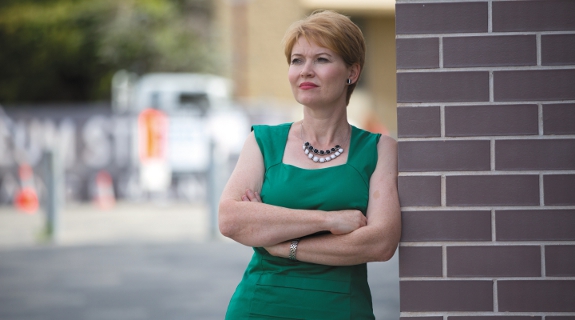 When times are tough, many companies look to reduce staff, and how this process is handled can have big ramifications on the business.

The financial pressures facing many Western Australian businesses are being compounded by significant levels of worker stress, sick leave and absenteeism, a local consultancy has found.

And it seems at least some of this workplace malady has been fostered by poorly executed attempts to manage staff performance.

“Businesses are looking more carefully at employees’ productivity than when it was boom times,” Ms McNamee said.

“A couple of years ago, if someone wasn’t performing, employers would put up with it for fear of losing the employee. That’s just not a reality now.”

She said at least one-third of the company’s SME clients had been cutting costs through redundancies, with a further 25 per cent of businesses asking for help with costly and escalating situations related to the performance management process employees were required to undertake.

“We see a lot of incidences where perhaps the owners or managers of the businesses haven’t complied with Fair Work (Commission requirements), but it’s not because they’re trying to be mean or horrible,” she said.

“Employers are super stressed themselves. Owners are taking reduced drawings, they’re looking at making people redundant; things are really hard out there.

“That stress flows on.”

When bosses did not invest time in building genuine relationships with staff they often baulked at sudden requests to do more, she said.

This often led to a lack of understanding about why staff reacted negatively.

“It’s because the relationship isn’t there,” Ms Easton said.

“When there’s this expectation to pick up extra work and do extra hours (employees perceive) a mentality of ‘be grateful that you’ve got a job because you could be next’.”

She said the aim was to improve behaviour and output, rather than fire staff, which she said often compounded low staff morale and could lead to costly consequences.

“People are worried about losing their job and often think they are being performance managed in order to push them out. They panic,” she said.

“Often what we see is someone has not been performing well for a long period of time and all of a sudden the employer has had enough, but the employer has never given them any feedback ... and as soon as the performance management takes place, they go on stress leave.”