OPINION: Premier Mark McGowan, most Labor Party MPs, and many Liberals as well, are keen for the contentious voluntary assisted dying (VAD) legislation to be passed within the next fortnight, but for significantly different reasons. 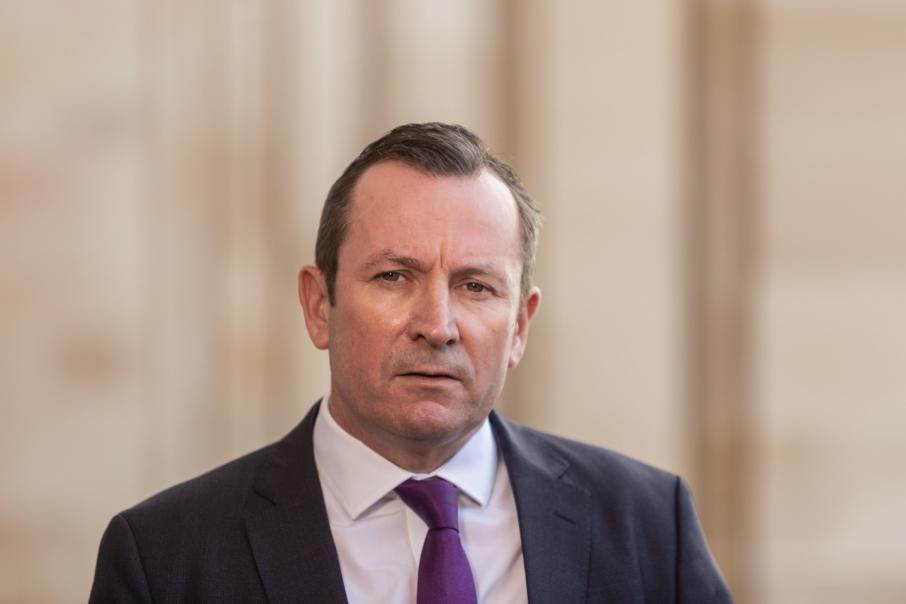 Premier Mark McGowan favours having the legislation dealt with by Christmas.

OPINION: The voluntary assisted dying legislation could be law before Christmas but still faces tough hurdles.

Premier Mark McGowan, most Labor Party MPs, and many Liberals as well, are keen for the contentious voluntary assisted dying (VAD) legislation to be passed within the next fortnight, but for significantly different reasons.

Mr McGowan has led the charge against MPs seeking to amend the bill, claiming they are simply out to thwart a measure which opinion polls show has strong community support.

He is keen for Western Australia to become the second state – behind Victoria – to have legal euthanasia because of that support, which has been reinforced by strong campaigning in the media. It would also establish his government’s ‘progressive’ credentials.

And the issue would be off the legislative agenda before 2020, a pre-election year in which the fewer controversial items in the public arena the better the government’s chances of being returned.

The Liberal’s stance is more complex. Leader Liza Harvey has expressed concern about some aspects of the legislation, noting amendments which she would like accepted before lending her support.

But more of her colleagues than originally anticipated have indicated they would exercise their ‘free ‘ vote and back the change.

Some other Liberals would like to see the measures pass all stages for totally different reasons. They have noted that since the legislation was introduced into the lower house on August 6, it has dominated political debate.

No MPs have downplayed the gravity of the proposed change.

Traditionally, doctors have aimed to make the last few months of the terminally ill as comfortable as possible, with general acknowledgment the period can be traumatic for all concerned.

In fact, concerns raised during debate have led to undertakings from Health Minister Roger Cook to boost palliative care services around the state, although not entirely to the satisfaction of National Party MPs still chasing a better deal for regional WA.

The Liberal MP who has attracted most attention, and Labor’s opprobrium, is MLC Nick Goiran, who has come under fire from Mr McGowan for proposing 357 amendments.

That is, if a “primary” amendment he proposed failed, “several hundred consequential amendments” would go as well.

Among his key concerns are ensuring several “safeguards” in the Victorian act be added to the WA bill, and that psychiatric assessments (as provided in Northern Territory legislation, which was later vetoed by prime minister John Howard’s coalition government) become mandatory.

Mr Goiran said the VAD legislation should be able to be passed before Christmas, with the aid of extra sitting days if necessary.

Not only the government would celebrate that achievement. So would many Liberals, who want the state’s struggling economy to again be front and centre of political debate.

That’s where they believe Labor is most vulnerable in a pre-election year.

Debate resumes on November 19 when the results of intense cross-party negotiations, which also involve the Australian Medical Association, will be revealed.

But change won’t be implemented quickly. It took Victoria 18 months to finalise the key regulations after its legislation was passed.

That could happen here too.

Bill Shorten wasn’t to blame for Labor’s poor polling in WA at the May federal election – it was his party’s policies. They did not resonate with WA voters.

Mr Shorten visited the state more than any other federal Labor leader, or Liberal leader for that matter.

He held town hall-style meetings around the metropolitan area to explain his party’s policies.

If he did make a mistake it was that he was preaching to the converted rather than the small business, resources and professional constituencies.

And he lacked charisma.

Where Labor really failed was in its message. It was about taxing the better off and giving to the less well off – attacking the hip pocket nerve.

And most Western Australians, who have tended to be self starters, did not like it.

There were also the mixed messages about climate change and the resources sector. It was the east coast coal industry that was in the firing line, but Labor’s ambivalent response was unconvincing in a resources state where everyone knows someone working in the sector.

Federal Labor ignores at its peril the fact WA is the nation’s most entrepreneurial state.