THE emergence of the Mid West as a major iron ore mining region remains heavily linked to the controversial Oakajee port and rail development.

Oakajee, north of Geraldton, which has been hampered by cost blowouts and setbacks since being slated for development has one major aspect in its favour – the support of the premier, Colin Barnett.

The proposed $5.94 billion development took what many considered a step in the right direction when Japan’s Mitsubishi Corp secured total ownership of the project last November.

To assume control, Mitsubishi bought the 50 per cent share in the project owned by joint venture partner, Murchison Metals, for $325 million. However, while 2011 may have finished on a positive note, the new year has started with fresh controversy for Oakajee.

Reports the venture, and its potential users, have been asked to pursue the involvement of Chinese companies over local contractors have angered politicians and industry.

Gindalbie Metals was forced to defend its development, saying at no time had it ever given Chinese companies an advantage in tendering for the supply of any product to the Karara joint venture with Ansteel.

“Accusations that Gindalbie issued different specifications to Australian and Chinese steelmakers, making it easier for Chinese suppliers to win the tender, are completely wrong,” the company said.

Nevertheless, Prime Minister Julia Gillard said her government planned to get to the bottom of the matter.

“When we look at Western Australia what we see is a huge resources boom and that’s fantastic. But other West Australians want to know if they are going to get a fair share of the prosperity that comes from that resources boom,” Ms Gillard said.

And despite Mr Barnett’s backing for the project, the premier has removed the Oakajee venture’s exclusivity rights over the development, opening the way for the government to attract new partners to deliver the project.

Since it was announced in March 2009, the cost of the project has risen from $3 billion, while first exports from the port have been set back to at least 2014.

Oakajee Port and Rail chief executive officer John Langoulant remains confident the venture remains the most appropriate vehicle to deliver the project in a timely manner.

“We share the government’s long-held vision of an integrated bulk iron ore supply chain, based on the principle of open access for multiple mines, underpinning creation of a Mid West mineral province,” he said in a statement. 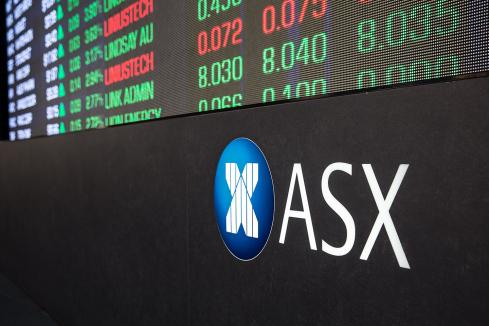