Prendiville Group is pressing ahead with major upgrades of several hotel properties across Western Australia based on its longer-term optimism for the state. 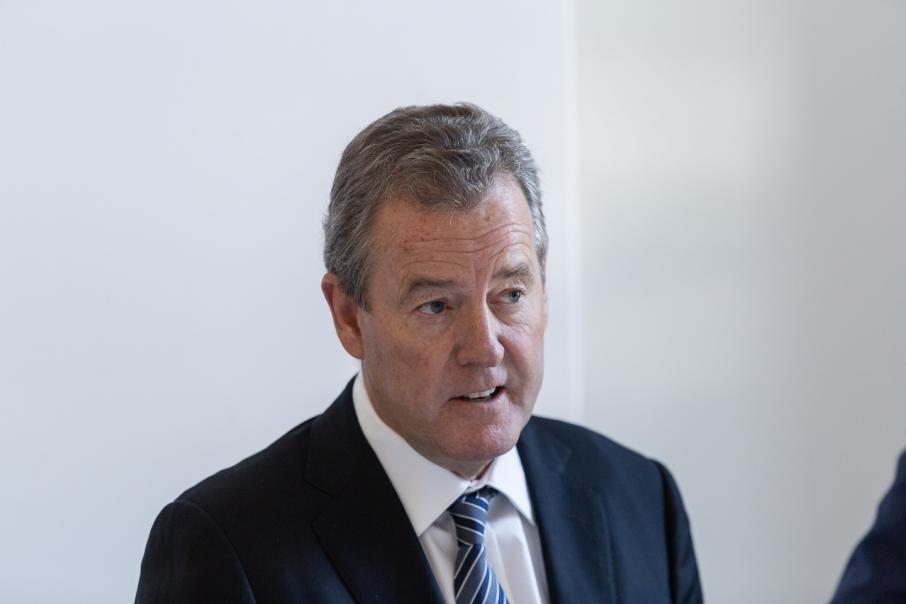 Prendiville Group is pressing ahead with major upgrades of several hotel properties across Western Australia based on its longer-term optimism for the state.

“We’ve invested strongly and will continue to invest strongly over the next couple of years, in places like Port Hedland, Broome, Rottnest Island and the Swan Valley,” chairman Peter Prendiville said.

The group’s plans include a major upgrade of Hotel Rottnest, where it intends to invest about $40 million, with work due to start this month.

Mr Prendiville was one of several business leaders, along with Dale Alcock, Rod Jones, John Rothwell and Gordon Martin, who spoke to Business News at a lunch hosted by EY as part of its Entrepreneur of the Year program. See also Dale Alcock article.

Mr Prendiville was encouraged by the government’s focus on tourism but said there needed to be a real emphasis on marketing the state, airline activation and development of new attractions.

“We won’t really see exponential growth until we have better engagement with south eastern and northern Asia and until we get China Eastern to fly to Perth,” Mr Prendiville said.

“With China Eastern, you’ll get Shanghai and Beijing and those markets, and that’s a whole new ball game that opens up international education and all sorts of opportunities.”

The upgrade at Hotel Rottnest will see the existing 18 rooms demolished and replaced by 80 new rooms along with swimming pools, a restaurant, function room and rooftop bar.

Mr Prendiville was also positive about the Pilbara.

”We’re seeing a lot more activity in Karratha; we’re already spending money with a couple of hotels up there. As I sit here today, we’re full at Karratha,” he said.

Through its purchase last year of eight Ibis Styles hotels across the country, it also has a 65-room hotel in Port Hedland that it plans to upgrade.

“It’s near the water and just outside the dust zone, but had no money spent on it,” Mr Prendiville said.

“We think it can activate the town, it needs somewhere like the Mangrove Hotel in Broome.”

The planned investments follow upgrades to four of the group’s hotels over the past few years, including the Tradewinds Hotel in Fremantle and the Mangrove.

“There has absolutely been a renewed focus on international education and a recognition by government of the value created for the state,” he said.

Mr Jones said he had received significant support from the premier and senior ministers.

“They get it, they understand the positive impact of international education and the impact it has on other industries like tourism.”

“Alongside that, I’ve got in-principle agreements for additional funding from all the universities,” he said.

“These funds will allow StudyPerth to effectively promote Western Australia as a study destination of choice for international students.

“My role in the last 12 months has been bringing the universities and other educational players together, to work in a way that will promote the state as a whole.”

Another positive development was a plan to further open up state schools to international students.

“I’ve been extremely pleased with what we’ve been able to achieve in 12 months.”

“Over 20 per cent of tourists going to Victoria are friends, parents and relatives coming down to visit their children,” he said.

Mr Jones added that the single largest tourism event in Victoria was the in the period when universities held their student graduation ceremonies, when friends and family came to the city.

Mr Alcock said there had been a lot of positive development around Perth, including at the airport, the Burswood peninsula and in the CBD.

He called for better planning along the coast, including greater density and more activation.

“People love the sunsets, we can’t even watch that on the sand, on a deck, with a drink with some food. To get that you need to cross a busy road.”

He described Stirling Highway as a mess.

“Imagine if it was a tree-lined boulevard with activation and included a mix of more dense residential development and mixed use.

“It could be an absolute gem of our city.”

“For Perth to truly be a great city we need to understand what makes it special and what we want to keep, and what are the things we can do better in the future and create an overarching vision,” he said.

Mr Martin, who is a director of chemical producer Coogee, said there were good opportunities for sustainable value adding in WA.

“The gas reservation policy has given us gas prices that allow us to compete internationally,” he said.