Premier Mark McGowan says the state government has not considered scrapping its foreign buyer surcharge for residential property to help smooth over tension with Western Australia's biggest trading partner, despite rising concern over risks to the state’s economy. 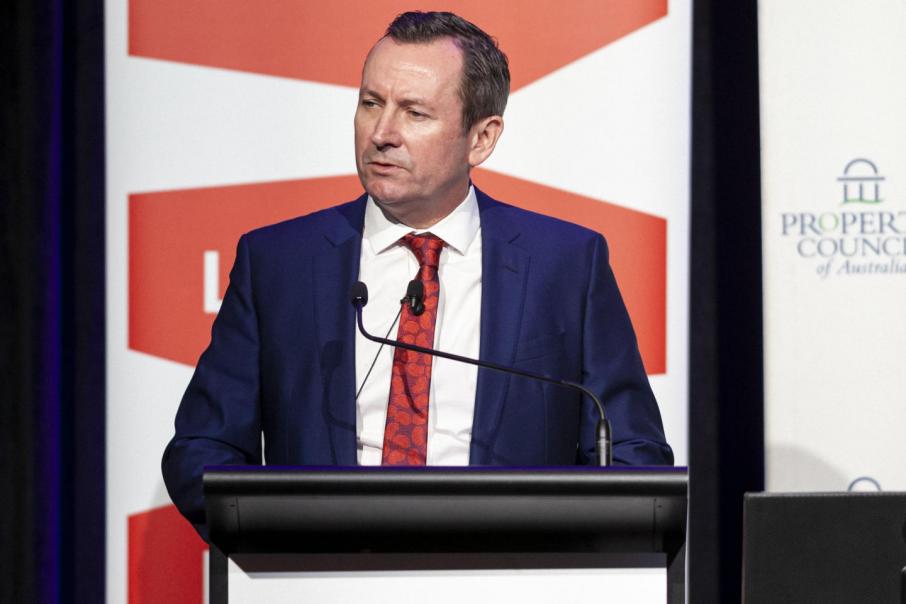 Premier Mark McGowan says the state government has not considered scrapping its foreign buyer surcharge for residential property to help smooth over tension with Western Australia's biggest trading partner, despite rising concern over risks to the state’s economy.

Speaking at a Property Council of Australia event this morning, Mr McGowan acknowledged that engagement with China, and Chinese investors, was crucial for maintaining WA's economic growth, but scrapping a 7 per cent tax on offshore purchasers of property was not being discussed by the state government.

WA's foreign buyer surcharge had been designed to raise more than $120 million over four years when it was flagged, however, the state government last year significantly revised its expectations for the tax.

Earlier this year, a spokesperson for Finance Minister Ben Wyatt told Business News the state government expected to raise $20 million in 2019-20 from the tax.

In the period from January 1 to May 14, the government raised around $4.2 million from the surcharge.

This morning, Mr McGowan said the impost remained an important component of the Labor government’s commitment to a strong financial outlook.

“WA is a safe haven for investment and making sure that investors pay a contribution towards infrastructure was part of our thinking,” he said.

“It’s lower than some of the other states. I understand people’s concerns but we went to the election saying we were going to do this, so we’ve done it.”

Australia’s relationship with China has come under intense pressure in recent weeks, culminating with China’s foreign ministry accusing the federal government this week of “blatant discrimination against Chinese companies”.

Mr McGowan said he was eager to ensure that WA's relationship with China remained happy and harmonious despite the national tension.

“Keeping our relationship strong with China is extremely important and we shouldn’t throw it away,” he said.

“If we do throw it away, WA would be the state above all that would suffer.

“I am very keen on making sure it remains strong, prosperous, vibrant, successful, happy and harmonious.

“There is a move nationally to undermine that and I find that very dangerous for our economy.”