Solomon Lew is set to be re-elected chairman of Premier Investments, which recorded a 70 per cent surge in online sales in recent weeks. 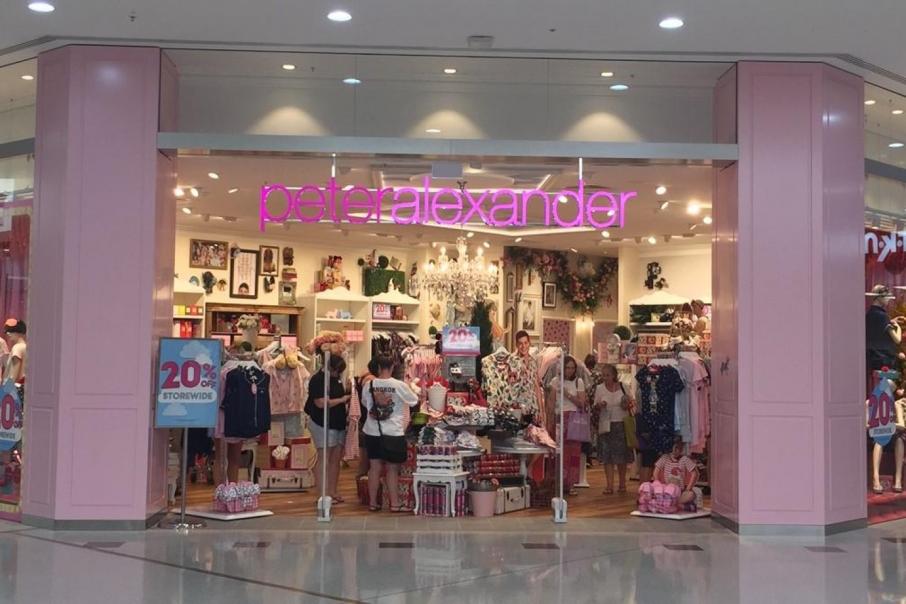 Solomon Lew is set to be re-elected chairman of Premier Investments, which recorded a 70 per cent surge in online sales in recent weeks.

It comes despite the board receiving its 'first strike' at the company's annual general meeting today, after more than 48 per cent of shareholders voted against remuneration for chief executive Mark McInnes.

Chairman Mr Lew said the vote was unjustified, given the company’s performance and positive outlook.

Premier – which owns several popular retail chains including Just Jeans, Peter Alexander and Smiggle – reported a surge in online sales within the first 18 weeks of the current financial year, up 70 per cent on the same time last year.

But Mr Lew said it had been an incredibly difficult year.

“Whilst globally it will forever be remembered as the year COVID-19 caused an unprecedented health and economic crisis, it was not the only external factor to impact the 2020 financial year,” he said.

“The first half of 2020 saw Premier trading through Brexit uncertainty in the UK, protests in Hong Kong, devastating bushfires and floods in Australia, and a continuing fall in the Australian dollar, all before we had to contend with the global pandemic.”

Mr Lew said strategic decisions taken by the board over the past year had buoyed the company during the pandemic.

In the first half of FY20, Premier achieved record global sales at its Peter Alexander and Smiggle stores, which sell sleepwear and stationery, respectively.

Though, Premier’s second-half performance was severely affected by COVID-19. The group had taken a $131 million hit after its in-store sales dropped 78 per cent at the height of the pandemic.

However, Premier proved to be resilient, Mr Lew said.

“We continued or performance of delivering year-on-year record financial results while maintaining the security of a strong balance sheet,” he said.

“The combination of the difficult decisions we made, together with the public policy actions by governments in the markets we operate in to ensure employees remained connected to the group throughout the crisis, have enabled Premier to bounce back to full employment.”

At the company’s AGM, Mr Lew received overwhelming support to be re-elected chairman, with more than 99 per cent of shareholders in favour.

Directors Henry D Lanzer and Michael McLeod were also re-elected to their roles.

That’s despite the board receiving its first strike, against remuneration for Mr McInnes who received bonuses and shares worth $2.5 million in addition to his annual salary of $2.75 million.

Premier directors might be unable to retain their positions at the next meeting if more than 25 per cent of shareholders vote against a second remuneration report, triggering a board spill under the ‘two strikes’ rule. 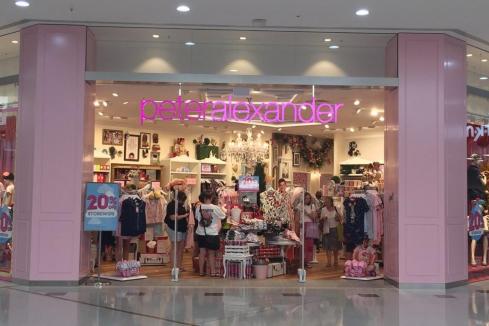