Premier Mark McGowan is maintaining a cautious approach to opening up Western Australia’s regional borders, saying the state government has no firm date on when this will occur. 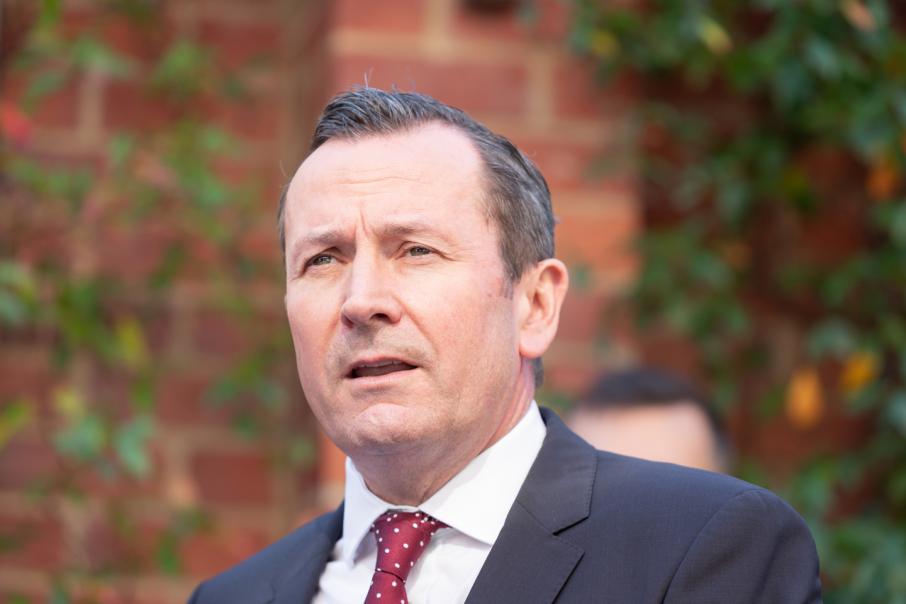 Premier Mark McGowan is maintaining a cautious approach to opening up Western Australia’s regional borders, saying the state government has no firm date on when this will occur.

There are only three active cases within the state, including one in the Goldfields.

Two cases are in self-isolation while one patient remains in hospital.

Mr McGowan said the government would monitor the situation around COVID-19 with a view to ease restrictions further in the coming weeks, assuming continuing low rates of infection across the state.

“We’ll do that as soon as we can on health advice because we know Western Australians want to get back into more normality, and that’s what we’re working towards,” the premier told reporters.

“We understand that towns – in particular Broome, Exmouth, Kalgoorlie and Esperance – are places that rely on the tourist trade from Perth.

“We’re constantly reviewing to see what we can do to bring the (internal) borders down as soon as we can.

“I don’t have a firm date at this point in time.”

Mr McGowan said WA’s borders with the eastern states would remain closed “for a period longer”.

The premier said the government maintained a similar approach to South Australia and the Northern Territory, noting the low rates of infection within both regions.

“Our borders with the east are part of our defence mechanism against the introduction of the virus into our state. We’ll keep them up for as long as is necessary," he said.

“Overall, the news is good and the state is looking up.”

Mr McGowan, who announced the opening of phase two easing of restrictions yesterday, has encouraged Western Australians to throw their support behind small businesses who have “done it tough” in recent months.

He said more than 11,600 small businesses across the state had downloaded the COVID Safety Plan app, which is designed to demonstrate to patrons whether cafes and restaurants have complied with certain coronavirus obligations.

“That’s another sign that small businesses – cafes and restaurants – are back to work,” Mr McGowan said.

“I think that’s a great sign for the state.”