OPINION: It is vital for the WA government to stick with its budget repair plans despite breaking an election commitment on pay rises. 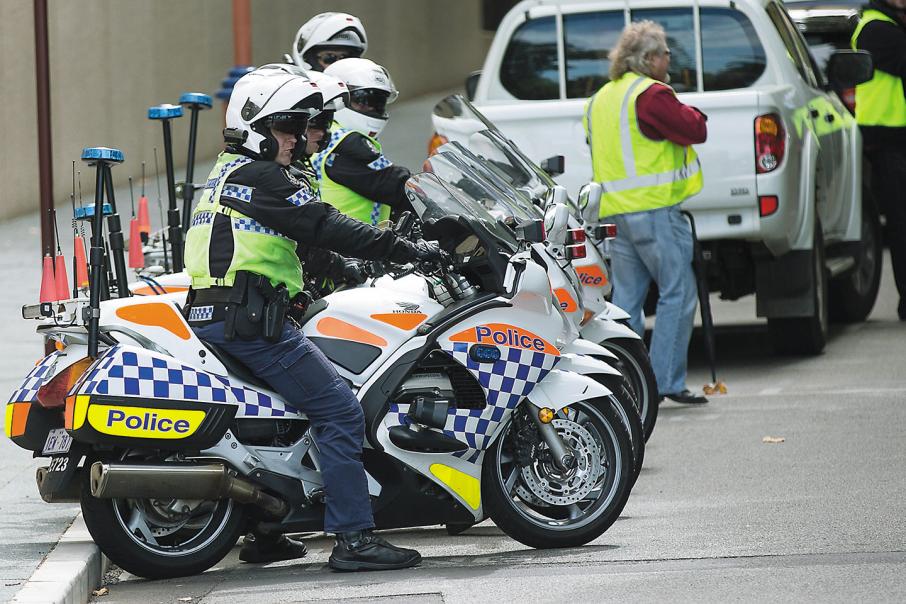 Police officers were promised annual increases of 1.5 per cent by the Barnett government, which Labor said it would match. Photo: Attila Csaszar

Premier Mark McGowan has no alternative but to hold the line when it comes to pay increases for Western Australia’s police officers. The consequences of caving in to the Police Union’s demands would wreck the government’s budget repair strategy.

Fortunately, Mr McGowan knows only too well what can happen when governments are over generous. Being seen to be tight-fisted the last time he was in government cost him politically. But it has put some steel into his position this time round.

It’s undeniable the government has broken an election promise by offering the more than 5,000 officers a flat annual pay rise of $1,000, instead of the 1.5 per cent increase to match a Liberal-National party undertaking before the election. 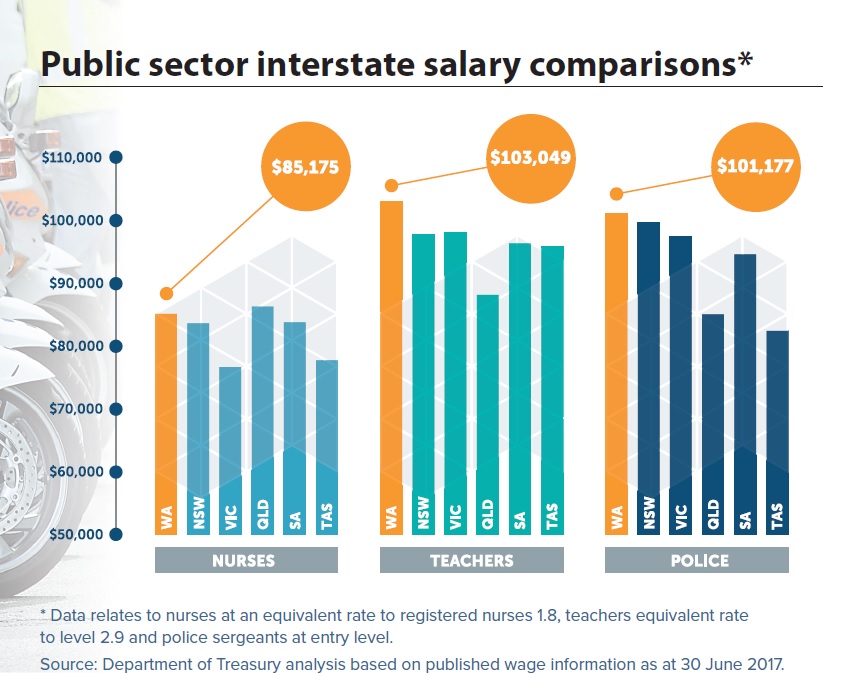 Broken promises usually have consequences. That’s something the government knows it will have to live with.

Mr McGowan was education minister in 2008 and overseeing negotiations for an enterprise bargaining agreement for state teachers.

Their union had rejected the government’s first pay offer when then premier, Alan Carpenter, called his fateful snap election. New opposition leader Colin Barnett then weighed in, promising more than $100 million extra pay for the teachers if he became premier.

It’s history now that Mr Barnett snatched the top job and honoured his promise. The extra salary bill made a relatively modest dent on the budget at the time. His new government was rolling in money.

At the next election in 2013 it was the nurses’ turn to put the squeeze on for more money, and again the Liberals caved in. Australian Nursing Federation secretary Mark Olson, could not believe his luck. Nor could his members.

Mr Barnett won another term, but had created what became a budget nightmare. The pay increases were now built in to the system for the very labour intensive public health and education areas.

The Liberals tried to rationalise their generosity by claiming that teachers and nurses were about to desert and chase the big money in the resources sector, emulating many teachers who jumped ship in the 1960s iron ore boom.

But most returned to the fold when ‘reality’ was restored.

According to the recent interim report of the Service Priority Review, WA police and teachers are the best paid in the country. And the state’s nurses are second only to those in Queensland (see graphic).

Good luck to them, of course, but the reality is they are being paid as if the state is still booming, rather than a financial basket case.

Is WA getting value for money from these highly paid public sector workers? Although noting there is little detail on the performance of the public sector, the review thinks the answer is no.

“While the paucity of information means that caution needs to be taken in making conclusions, there does not appear to be evidence that outcomes across the board are better in WA than in other Australian jurisdictions despite the higher cost of many service areas,” the interim report said.

“To the contrary, Productivity Commission data indicates that some key public service areas in WA are less efficient and effective than other states.”

Normally, the police get a surge of public support for their claims for improved pay and conditions. Theirs is a hazardous job. When things go wrong the consequences can be dire.

This time round the support seems to be muted. One reason is that many in the private sector are doing it tough and too many are either unemployed or underemployed. They also know state finances are in a mess. In such cases everyone should be prepared to pitch in.

Which then raises the question of the Liberal Party’s position. The party’s police spokesman, Peter Katsambanis, has not been able to resist the temptation to demand Labor pay the promised 1.5 per cent increase. Forget budget repair.

What’s happened to the “agility” Prime Minister Malcolm Turnbull used to talk about? Why don’t the Liberals support the general Labor line but insist country officers get extra to ease the impact of increased rents on government housing?

That’s responsibility with a dash of agility. It could prove a winning – and credible – combination in the circumstances, at minimal cost.