An industry consortium led by members of the Chamber of Fruit and Vegetable Industries in WA has been selected as the preferred bidder for Market City, putting the state government a step closer to its first major asset sale. 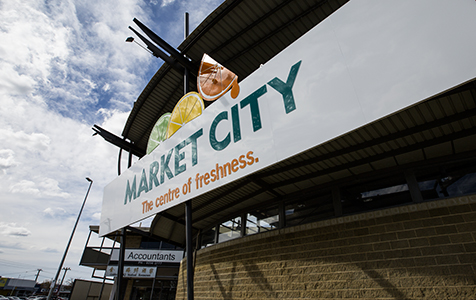 Market City is the off the block for the state government's sales program.

An industry consortium led by members of the Chamber of Fruit and Vegetable Industries in WA has been selected as the preferred bidder for Market City, putting the state government a step closer to its first major asset sale.

It comes after the state parliament’s upper house was forced to debate into the early hours of the morning to pass the sale legislation.

A sale price is yet to be negotiated, but it is widely speculated the deal would be worth around $100 million.

The Market City property is currently managed by the Perth Market Authority, and is the central hub for the state’s wholesale fruit and vegetable produce trading.

Growers and wholesalers that are members of the chamber include Tony Galati’s Galati Bros, WA Farm Direct, and Australian Produce Brokers.

Despite its membership of the chamber, Galati Bros is not participating in the bid consortium.

The consortium is bidding as Perth Markets Limited, and is chaired by former Liberal leader Paul Omodei.

“Our bid was built on industry stakeholders who have the knowledge, passion and drive to invest in their future and grow the industry here in Western Australia,” Mr Omodei said.

“We are confident we can deliver long-term growth for the industry and ensure costs are controlled so Western Australian consumers continue to enjoy affordable fresh produce.”

Premier Colin Barnett said the consortium had passed a rigorous evaluation process, and the proposal would be the best value for money for the state.

It is the first in what is planned as a series of asset sales touted to raise up to $5 billion to combat the state government’s burgeoning debt problem.

Fremantle Ports and a portion of the Keystart portfolio are also in the pipeline.

The venue has a turnover of $500 million annually, trading more than 200,000 tonnes of produce annually. 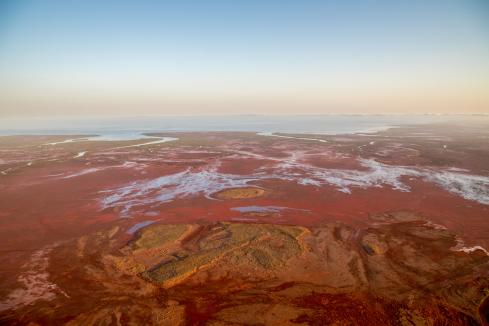 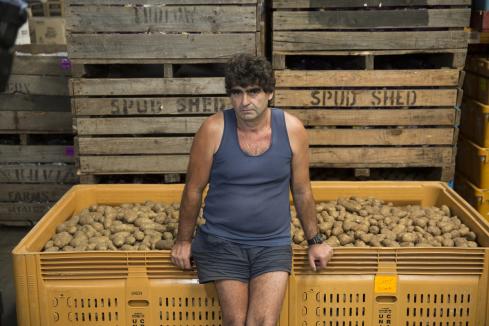 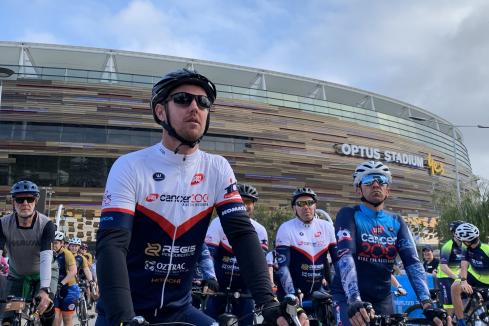