West African-focused gold explorer Predictive Discovery plans to raise up to $1.85 million for further exploration, through a placement and a rights issue backed by its biggest shareholder. 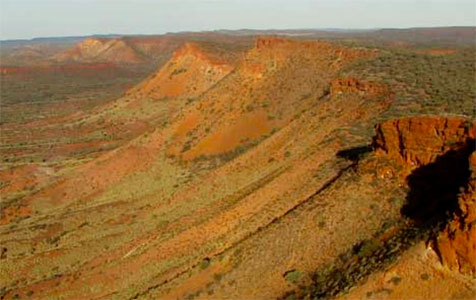 West African-focused gold explorer Predictive Discovery plans to raise up to $1.85 million for further exploration, through a placement and a rights issue backed by its biggest shareholder.

The company told the ASX today the deal included a pro-rata non-renounceable rights issue to be fully underwritten by Aurora Minerals.

Predictive Discovery’s managing director Paul Roberts said in an announcement the money raised would be used for further exploration and drilling of high-priority prospects near the Bongou deposit in Burkina Faso, West Africa.

“Given the difficult equity market we are in at the moment, we are thankful for the strong support shown by our major shareholder, Aurora, who shares our confidence in the potential to discover additional high-grade gold ounces on our properties in Burkina Faso,” Mr Roberts said.

Predictive Discovery will offer shareholders three new shares for every five shares held, at an issue price of 0.7 cents as part of the rights issue to raise $1.7 million.

The company will also undertake a placement of 18.75 million shares at 0.8 cents per share to sophisticated and professional investors to raise up to $150,000, of which Aurora has agreed to subscribe for $104,000 worth of shares.

Following Aurora’s subscription of placement shares and prior to completion of the rights issue, Aurora’s stake in Predictive Discovery will increase from 17.2 per cent to 19.6 per cent.

Aurora’s ultimate interest in the company would depend on the extent of the rights issue uptake from shareholders.

However, in the event that no shareholders take up their rights or any of the shortfall, Aurora’s interest in Predictive would increase to 49.7 per cent, which is inclusive of Aurora’s commitment to take up its full rights issue entitlement.

The company considers this highly unlikely.

Predictive Discovery has reserved the right to accept oversubscriptions of up to $200,000 or such other amount as may be agreed with Aurora.

Hartleys was corporate adviser and broker to the underwritten rights issue and placement.

Predictive Discovery shares closed down 27 per cent today at 0.8 cents in line with the placement price.

Aurora shares remained steady at 3.5 cents at close of trade. 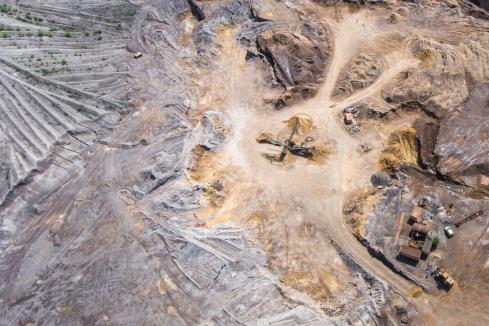