The lure of increasingly affordable commercial rents in the CBD has drawn boutique investment advisory firm Jindalee Partners from Subiaco. 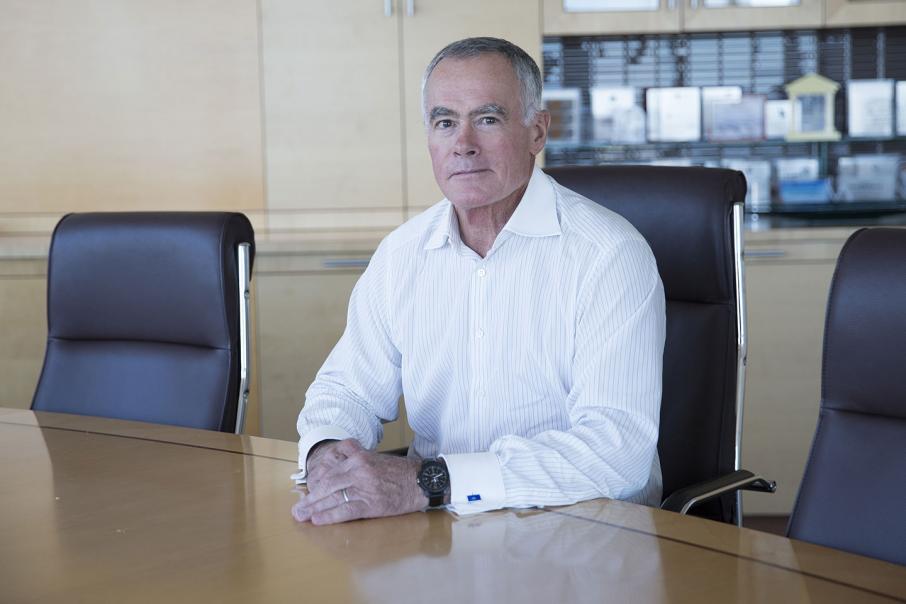 John Poynton is one of the three founders of Jindalee Partners.

The lure of increasingly affordable commercial rents in the CBD has drawn boutique investment advisory firm Jindalee Partners from Subiaco.

Mr Poynton said the business had been operating from premises on Rokeby Road in Subiaco, but it was shared arrangement with other businesses and the open-plan nature of the office had prompted Jindalee to look for its own accommodation.

“Some things are not conducive to working in open plan,” he said.

Initially the group targeted West Perth, but an attractive lease in 235 St Georges Terrace, headquarters for KPMG, became available when Macquarie Bank vacated some of its space.

Mr Poynton said the move did not represent a major push to create a significant, new, financial-services enterprise following his official departure from Azure Capital’s board early last year, although he hinted at a forthcoming deal that the market will take heed of.

The investment banker founded Azure in 2004, and Mr Poynton said he remained on good terms with the next generation of owners and management.

“We are not doing what Azure does,” he said.

Dr Washer is a biotechnology entrepreneur and executive in both the agri-food and medical sectors. Mr Karelis, who has an accounting background, founded privately held investment group Titan Capital Partners. 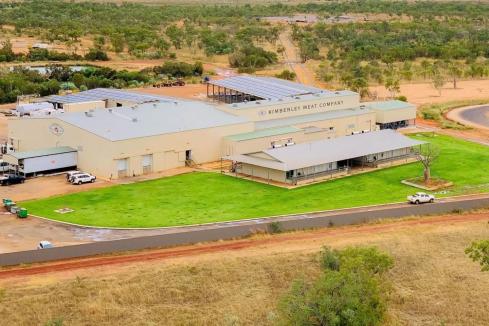