John Poynton has resigned as a director of Crown Resorts and chairman of Crown Perth, leaving the group bereft of experienced directors or executives in Perth. 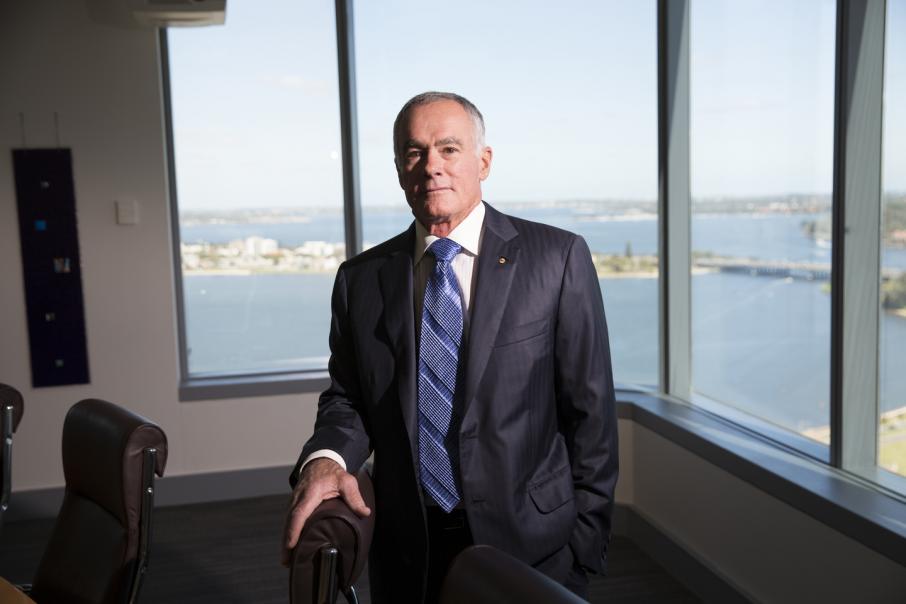 John Poynton has resigned as a director of Crown Resorts and chairman of Crown Perth, leaving the group bereft of experienced directors or executives in Perth.

In a statement issued on Monday morning, Crown Resorts said his resignation would take place with immediate effect.

Mr Poynton has been under pressure to quit since the chairman of the NSW Liquor and Gaming Authority Philip Crawford stated publicly that he needed to resign.

He initially resisted, citing Patricia Bergin's independent report, which found that despite major problems at Crown, she saw no problems with Mr Poynton's performance as a director.

Mr Poynton told Business News last month that he hoped to stay on the Crown board and, with time, be considered an independent director.

However, with Mr Crawford set to determine whether Crown is suitable to hold a licence for its Sydney casino at Barangaroo, Mr Poynton's resignation was considered inevitable.

Crown's executive chairman Helen Coonan - who has been put in charge of rebuilding the casino giant's credibility despite having served on its board for the past decade - noted that Mr Poynton had been a board member since November 2018 and a director of Crown Perth since 2004.

"During that time, he has been enormously committed as a director, chairman of Crown Perth and through his service on board committees," she said in a statement.

"The Independent Liquor and Gaming Authority has advised Crown that it considers it appropriate that John step down as a director of all companies within the Crown group, due to a perceived lack of independence arising out of his past relationship with Mr James Packer and CPH, notwithstanding the recent termination of John's consultancy arrangement with CPH," the statement said.

"As a result, John has agreed to resign in the best interests of Crown and our shareholders, despite no adverse findings by the Commissioner (Patricia Bergin)  in the ILGA Inquiry in relation to his suitability, integrity or performance.

"On behalf of the board, I thank John for his contribution to Crown over many years," Ms Coonan said.

Mr Packer's private company Consolidated Press Holdings was heavily criticised in the Bergin report for its influence over Crown.

It also follows the retirement at the end of last year of the company's top Perth executive, Barry Felstead, and chief legal officer Joshua Preston, who were both the subject of adverse findings in the Bergin report.

These changes come ahead of two further inquiries into Crown.

The Victorian government has launched a Royal Commission led by Ray Finklestein QC while the WA government announced nearly two weeks ago that it plans to conduct its own inquiry but has yet to release details.