The state government has appointed Francis Burt Chambers lawyer Tony Power to undertake a year-long inquiry into the City of Perth, after the council was suspended last month following a tumultuous period. 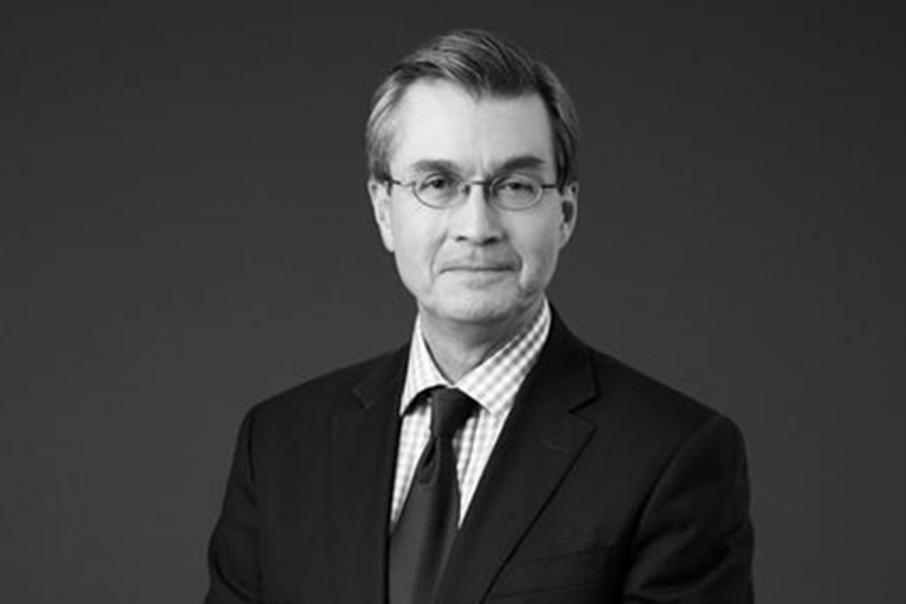 Tony Power has practised at Francis Burt since 1999.

The state government has appointed Francis Burt Chambers lawyer Tony Power to undertake a year-long inquiry into the City of Perth, after the council was suspended last month following a tumultuous period.

The inquiry, which will have the powers of a Royal Commission, is expected to probe the City’s operations and affairs between October 2015 and March 2018, and will recommend whether or not to dismiss the current council.

Specifically, the inquiry will consider if there was a failure to provide good government in that period, the prospect of providing future good governance and any necessary action to ensure ongoing standards are maintained.

Mr Power has practised at Francis Burt since 1999 and has worked in almost all courts and tribunals, the Corruption and Crime Commission, Royal Commissions and as a mediator.

He is also an adjunct professor at The University of Notre Dame and Murdoch University.

The inquiry is set to kick off on May 1, with a final report expected within 12 months.

The one-person panel will investigate whether there was undue influence by councillors in tasks such as recruitment, employee management and grants administration.

It will also look at whether any councillors engaged in improper or unlawful conduct in relation to the performance by the council.

Councillor relationships with the executive team will also be examined, along with sponsorship arrangements and the acceptance of gifts.

"Mr Power is experienced, thorough and hardworking and has a strong commitment to achieving the best possible outcome,” he said

"As Minister for Local Government, my priority is to restore confidence in the people of Perth of the City's ability to provide good governance for its community.

"I believe that with Mr Power's specialist skills and knowledge, we are well placed to achieve this."

The suspension of the council came after multiple changes among senior executives at the City.