A move that could dramatically reduce power bills for Perth residents is on the backburner, despite a similar process taking place in other parts of the state, so the government can appease unions, according to shadow energy minister Dean Nalder. 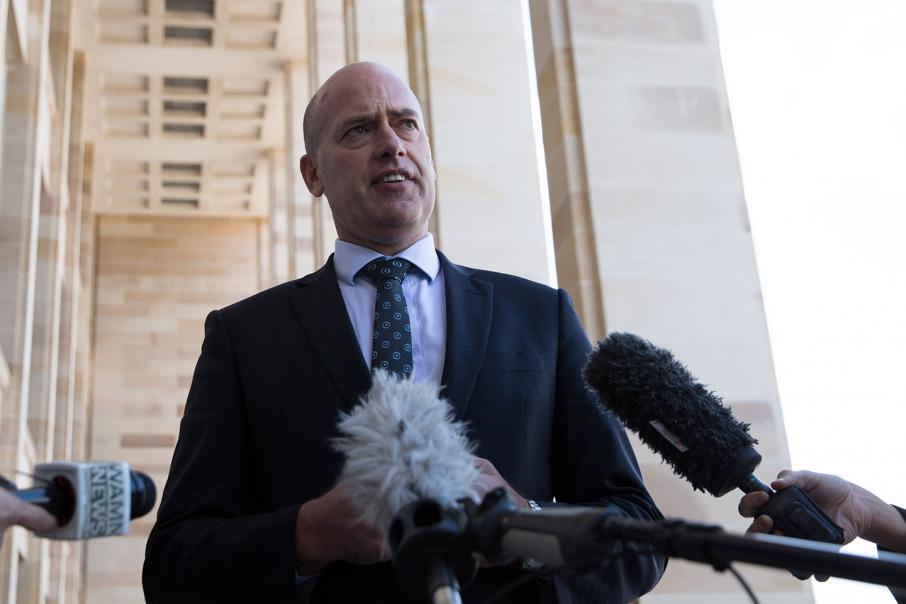 A move that could dramatically reduce power bills for Perth residents is on the backburner, despite a similar process taking place in other parts of the state, so the government can appease unions, according to shadow energy minister Dean Nalder.

It comes as Energy Minister Ben Wyatt today said he was still committed to allowing consumers connected to the state’s South West Interconnected System to have their choice of power provider, but only after a series of other reforms were completed.

Under the existing system, businesses and households that use less than 50 megawatt hours of electricity per year, which is most of the market, can only buy power from Synergy.

That can be contrasted with gas markets, where a range of new suppliers has recently entered offering discounts of up to 35 per cent.

Mr Nalder said if new electricity providers offered similar discounts, that would be a saving of up to $500 a year for average households.

But he said Mr Wyatt’s approach in delaying reform was inconsistent, after the state government recently opened up the electricity market in the Pilbara region to competition.

“The treasurer is publically on the record saying he will open up the north-west electricity grid to competition because competition will drive down prices for consumers,” Mr Nalder said.

“We have serious concerns that this is more about appeasing unions.”

Mr Wyatt said he still believed opening the market to competition would lead to lower cost services, but reform would be needed to look at the structure of Synergy and the regulation of Western Power.

A further question was the impact on the state’s balance sheet, he said.

“It’s actually quite a difficult process to get there,” Mr Wyatt said

“What we learnt from Victoria was whilst we had competition, the benefit did not flow through to consumers.

“There are a lot of very difficult policy issues to resolve beforehand … it’s not something I anticipate having to make a decision on in the next 12 months.”

At the time, he said breaking Synergy into two or three smaller retailers would potentially be a key part of a move to more competition in the market.

Mr Nalder said he believed that the state government was moving in the opposite direction, with a recent deal being negotiated to shift renewable assets into a venture with Dutch Infrastructure Fund.

“This secret deal with the Dutch equity fund gives greater market power to Synergy and it does fly in the face of (moves towards competition),” he said.

“The details around it are very scant, there’s a lack of transparency.”