The state’s private electricity providers have warned that an unfavourable result in the Energy Market Review could cause problems for independent operators, ultimately stifling competition and putting pressure on power prices. 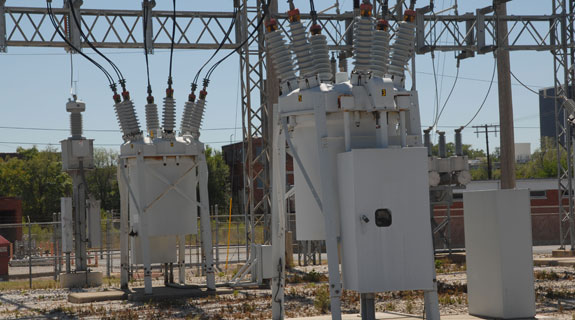 The state’s private electricity providers have warned that an unfavourable result in the Energy Market Review could cause problems for independent operators, ultimately stifling competition and putting pressure on power prices.

The comments follow the review having been handed to Energy Minister Mike Nahan, with cabinet expected to see it before Christmas.

The Western Australian Independent Power Association called for a series of reforms, including the rationalisation of Synergy’s generators, splitting the provider into two or more gentailers, and improvements to the capacity mechanism.

It also supported the market being opened up to full retail contestability, for tariffs to reflect costs, and a separate decision making body to determine market rules.

IPA chairman Richard Harris said most of the submissions took the view that reforms should enhance competition.

“The best way to achieve greater competition and downward pressure on electricity prices is to spilt up Synergy, which currently dominates the market, and make other careful changes to the capacity market,” he said.

“Given our isolation and inability to import electricity from other grids the IPA supports retention of a capacity mechanism in Western Australia consistent with most submissions to the Energy Market Review.’’

Mr Harris said the submissions should be heeded as they reflected the views of organisations that had invested in the sector and had an understanding of its operation.

Pressure is mounting on the state government for reform, after WA finished last in the Energy Supply Association of Australia’s national electricity reform scorecard.

The report said the low score was because the government owned most of the industry, households could not shop around for better deals, and politicians set the prices.