A new lobby group associated with influential players in the power industry has warned the state government it risks a voter backlash at the 2017 poll if proposed changes to the sector trigger higher prices to households. 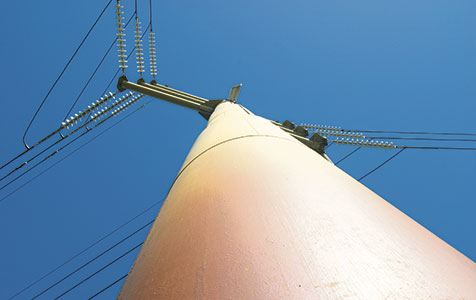 A new lobby group associated with influential players in the power industry has warned the state government it risks a voter backlash at the 2017 poll if proposed changes to the sector trigger higher prices to households.

Polling commissioned by the recently formed Western Australians for Lower Power Prices found 57 per cent of people were less likely to vote for the Liberal Party if electricity prices were to rise.

The poll, which was undertaken by MediaReach in December and January, included responses from nearly 1,300 people.

The vast majority of those polled, 72 per cent, said a 10 per cent increase in energy costs was ‘important’ to them, while 19 per cent said it was ‘unimportant’, and the rest were undecided or didn’t put a value judgement on it.

The lobby group, which counts the Australian Solar Council among its members, is calling for no new taxes on those who have installed rooftop solar systems.

As such the group plans to defend the demand-side management system and its contribution to Western Australia’s unique electricity ‘capacity’ market. WA's capacity market acts as an extra security mechanism to ensure sufficient power supply by way of payments to big electicity users that reduce or shut down their power use during peak demand periods.

Western Australians for Lower Power Prices claims the state government’s plans to scrap its capacity market will cost an extra $107 million each year, an impost that will be passed on to consumers.

WA’s capacity market has been criticised for contributing to excess energy capacity in the market and accruing continual costs, despite its infrequent usage.

The last time WA’s demand-side management providers were called en masse to shut down was during the heatwave of February 24 to 28 2011.

However, supporters of the capacity market have insisted it is a vital back-up system and pointed to other factors leading to increased electricity costs and extra capacity, primarily Synergy’s refusal to retire old, inefficient generators.

Mr Wilson said this week’s high temperatures had exposed the fragile condition of the state’s power network, and this highlighted the importance of maintaining a capacity market that relied on demand side management.

He said the government could not afford to ignore how WA households felt about the prospect of higher power prices.

“In recent years Western Australian householders have been king hit by the doubling of power prices,” Mr Wilson said.