South Australia’s push for renewable energy is an experiment worth watching for the other states. 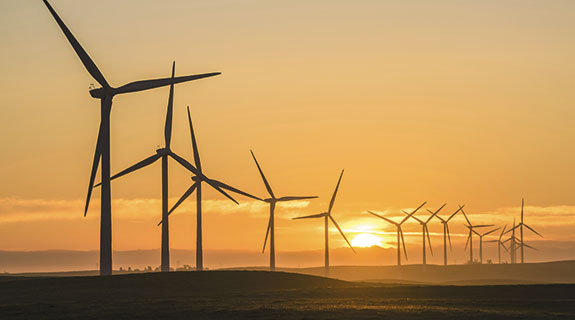 OUT FIRST: The success or otherwise of SA’s renewables mix will inform the decisions of other states.

South Australia has led the country in many ways, including in politics when it was the first state to extend voting rights to women. But there is another political experiment under way in SA today that the rest of Australia is watching carefully.

Renewable electricity generation, which most people see as an issue more closely related to environmental and business factors than politics, has become a key difference between SA and other states.

At the political level, however, the drive to make SA the cleanest and greenest mainland region is seen as a way of achieving future growth in what some people see as a carbon constrained world.

There is a whiff of panic among businesses in Adelaide as power prices soar to the highest level in Australia, and may much higher as old, coal-fired power stations are closed and the key renewables of wind and solar struggle to fill the gap.

In fact, the only way SA is meeting its power needs today is by importing large amounts of electricity from Victoria, where it is generated cheaply, mainly by the use of brown coal – the world’s most polluting fossil fuel.

Western Australia, which is not connected to the national electricity grid for the obvious reason of distance, has a lot to learn in the SA renewable energy experiment, not the least being that the cost of converting from reliable fossil fuels to less reliable renewables can be quite high.

Another reason for adopting a wait-and-see approach is the lack of access to power generated in other states, which is why renewables in WA will probably remain a modest contributor to the local grid for many years.

There is, however, another reason why the SA renewable energy experiment needs watching, and that’s the risk of failure; because if renewables do not deliver the power promised at a competitive price, then SA’s economy will suffer and other states will be required to bail it out, again.

The next few years are critical for SA’s renewables push, a mission not being aided by low prices for fossil fuels thanks to the glut of oil and gas, which has also driven down the price of coal.

At current prices, SA is already the most expensive state for power. Over the next few years, however, prices could rise 100 per cent, with forward pricing for electricity in 2017 and 2018 expected to be twice the Victorian price and almost double the NSW price.

SA Premier Jay Weatherill acknowledges there is a ‘transition’ price to be paid as the state weans itself off fossil fuel, a process under which two coal-fired power stations have closed and renewables lifted their share of the state’s electricity market to more than 40 per cent.

At a political level, the rise of renewables is seen as a significant win for SA.

At a business level, a number of big manufacturers are not so sure.

Zinc producer Nyrstar is hunting for a long-term, reliable, power supplier for its revamped Port Pirie project, while national brick maker Brickworks is worried about whether it can keep its Adelaide factory open after being warned that its electricity bill could rise by 90 per cent next year.

Admirable as it is to encourage a greater use of renewable power as a way of limiting environmental pollution, there are differences emerging in the way each state handles the situation, just as there are enormous differences between residential and industrial power demands.

ANOTHER cost issue that will become more obvious over the next few years is car insurance, which seems certain to rise substantially for a reason identified by the world’s top investor, Warren Buffett.

What caught Mr Buffett’s eye in a recent review of the business he heads, Berkshire Hathaway, was a sharp fall in the profits of an insurance subsidiary called Geico, which has a big vehicle accident division.

Last year, Geico’s profit fell to $US460 million from $US1.16 billion in 2014, with a major cause being accidents that were the result of ‘distracted’ driving – an expression that is code for speaking or texting on a mobile phone.

The precise cost of distracted drivers attached to the phone is not known, but another statistic will set nerves jingling all the way to WA – road deaths in the US rose by 8 per cent last year, the biggest increase in 50 years.

As has been said before, what happens over there eventually washes up here.

A FINAL word on costs, and it’s a big one.

Investment bank Goldman Sachs has put a dollar figure on what the resources crash will cost Australia in the form of forgone earnings from lower prices for iron ore and LNG.

The cumulative cost during the next decade will by $525 billion, to which can be added a further $225 billion if long-term contractual prices for LNG revert to the short-term price – which makes for a nicely rounded $750 billion in potentially missing money. 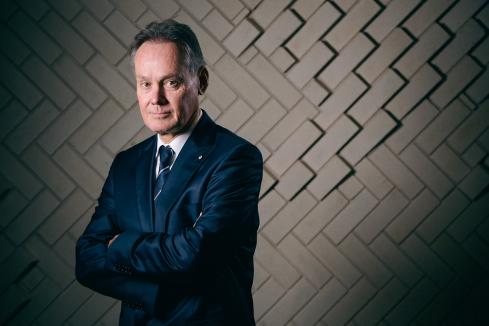 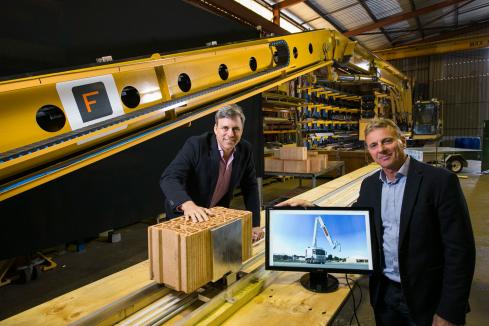 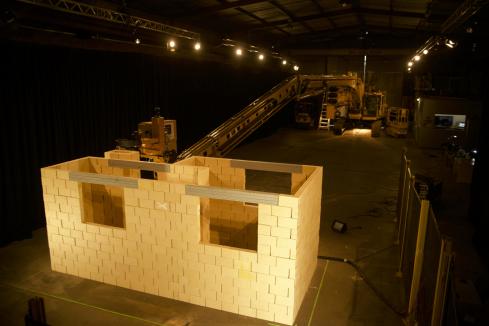