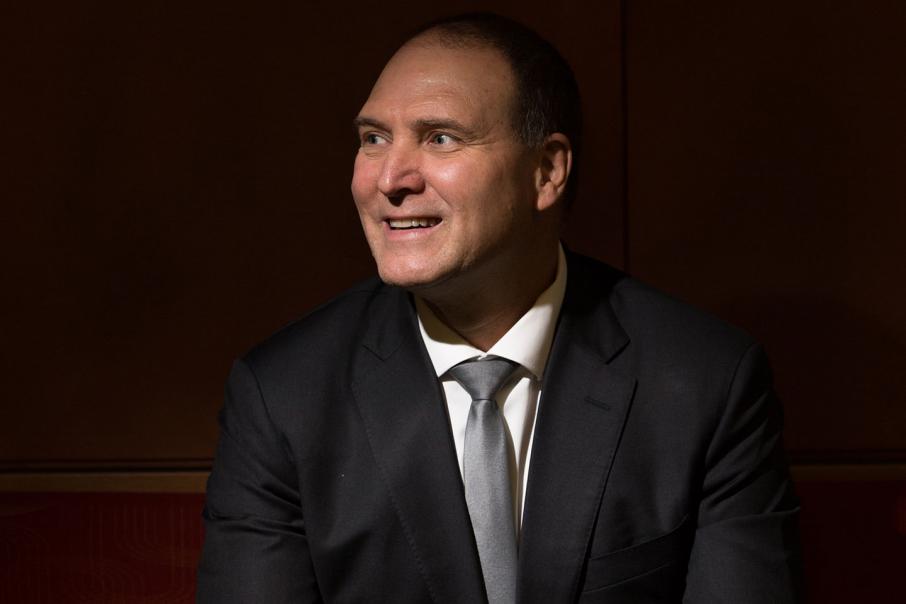 Nev Power says it is an exciting time to be involved in aviation in Western Australia. Photo: Attila Csaszar

Mr Power is set to take over the role in May and will replace Colin Beckett, who has served in the position since 2015.

Most recently, Mr Power was the chief executive at Fortescue from 2011 until 2018, before handing over the role to Elizabeth Gaines.

Before that, Mr Power worked as a divisional chief executive with the Smorgon Steel Group, one of Australia's largest steel businesses.

Mr Power also has an extensive background in agribusiness and aviation, holding both fixed-wing and helicopter commercial pilot licences.

His family owns a cattle station in outback Queensland and he goes back every year to help with mustering cattle.

Mr Power said it was an exciting time to be involved in aviation in Western Australia.

“Perth Airport’s plans for its next wave of development will position it to embrace the future and deliver major economic gains for the tourism industry, the resources sector, agricultural exporters and higher education,” he said

“We will work with the airlines, government and the community to ensure we deliver on the airport’s full potential and, in doing so, help unlock the full economic, social and cultural potential of our state.”

“Colin has made an outstanding contribution as chairman,” Mr Brown said.

“Perth Airport is now uniquely placed to fully capitalise on its potential and really capture the imagination of travellers and the community.

“Mr Power’s experience and profile at a national and international level will add great value to the board as we look to move these major projects from the drawing board to construction.”