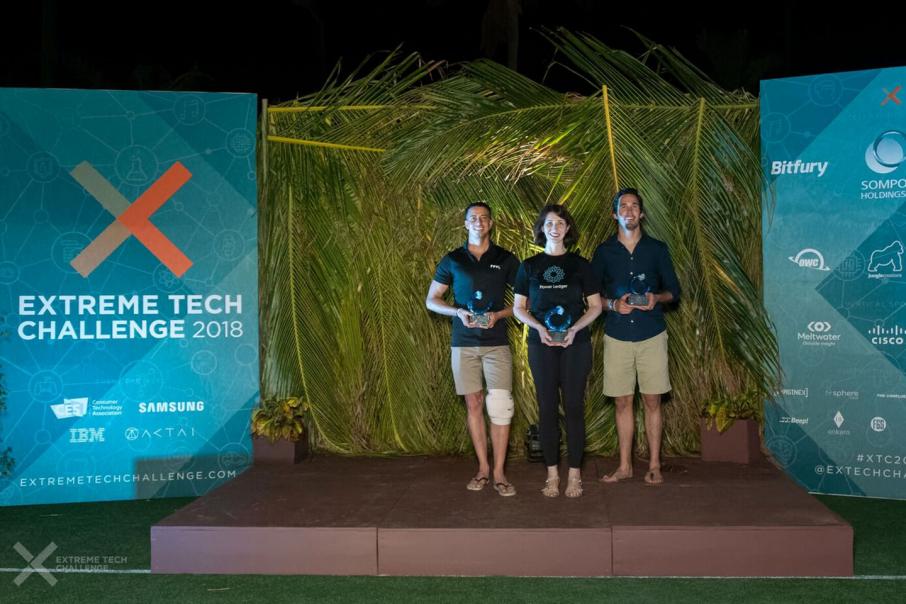 Jemma Green (centre) with the other finalists at the XTC event. Photo: Josh Messer

Jemma Green-led Power Ledger was crowned the winner of the 2018 Extreme Tech Challenge (XTC), with the finals held at Mr Branson’s private island in the British Virgin Islands this month.

The competition identifies companies from throughout the world that have the potential to become market leaders in an industry.

Power Ledger uses blockchain technology to identify ownership of energy as it is generated.

“We’d like to thank the judges for sharing our vision in reimagining our energy future as well as our dedicated community, whose unwavering support has helped us stay focused on the important work in front of us,” Power Ledger founder Ms Green said.

“To say we are thrilled to be crowned winners of XTC 2018 is an understatement.

“Winning this competition provides us with unprecedented access to key investors, high-profile serial entrepreneurs, and innovators and mentors who can help us scale — including Sir Richard Branson himself.”

The Perth company beat US-based Owlet Baby Care, which has developed a device that tracks the baby’s oxygen and heart rate, and AI video editing business Revl in the final.

To make it to the final round, Power Ledger went through the initial application process, and then advanced to the top 25.

The company was then selected as one of the top 10 companies, and invited to present on stage in front of a live audience at Eureka Park in the US. 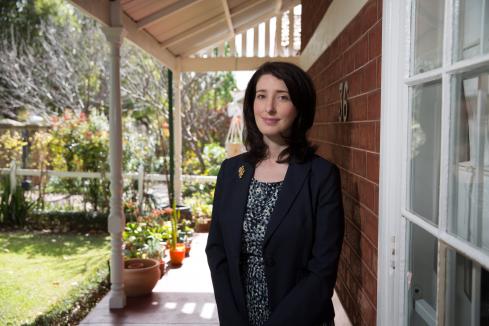 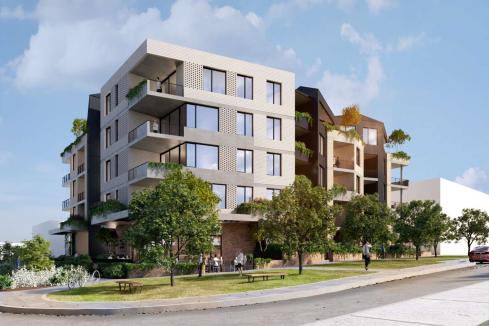 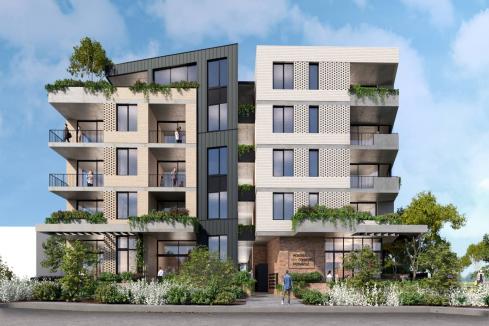