Salt Lake Potash has secured a further $28 million in funding as it deals with delays to the commissioning of its Lake Way project, while Australian Potash is raising $10 million. 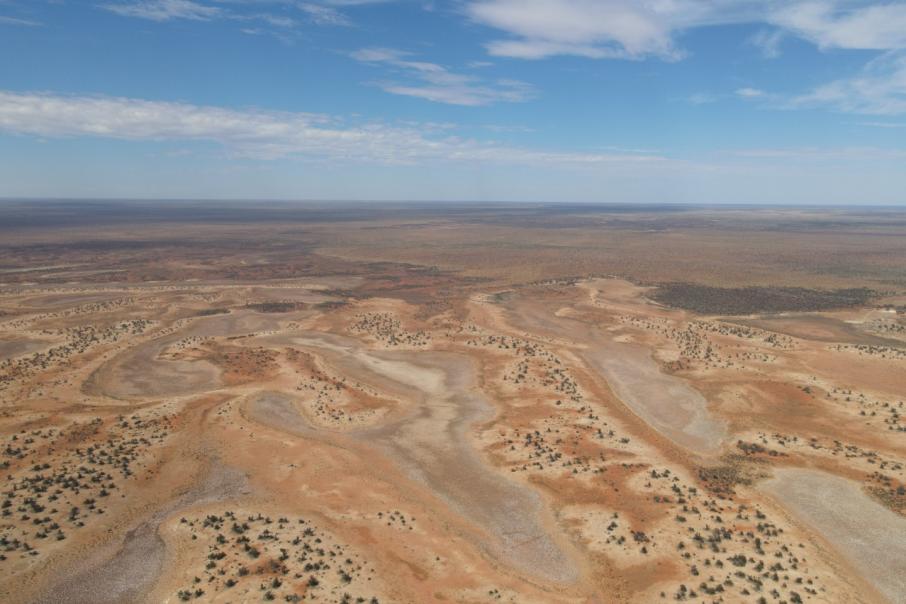 Salt Lake Potash has secured a further $28 million in funding as it deals with delays to the ramp-up and commissioning of its Lake Way project in the Mid West, while Australian Potash is raising $10 million to fund pre-development activities at its Lake Wells project in the Goldfields.

Salt Lake said the raising would allow the company to draw down a final $US33 million in debt to fund "general operating expenses" required for Lake Way’s commissioning, which began in March.

The company said it expected a slower ramp-up to full production, due to delays in further environmental approvals; a lower evaporation rate incorporated into a new pond model; a larger-than-expected impact on salt production from salt harvesting between December and February; and a repurposing of pond cells to reflect the revised pond design.

Though, it noted the final debt drawdown “significantly de-risked” its Lake Way project near Wiluna, where first production is “expected in the coming weeks”.

Salt Lake said the capital raising would also unlock access to a further $18 million in funding, under a bank guarantee provided by Sequoia Financial Group.

The Lake Way project holds a pre-tax net present value (NPV) of $696 million and is expected to produce 245,000 tonnes of sulphate of potash (SOP) per annum throughout a 20-year operating life.

Under the placement, Salt Lake will issue almost 80 million shares in two tranches, with the offer priced at 35 cents. It represents a 12.5 per cent discount to the company's last traded price.

Euroz Hartleys and Canaccord Genuity are acting as joint lead managers and bookrunners to the raise and UK-headquartered Cenkos Securities as co-manager.

Salt Lake's shares closed down 10 per cent on Monday's news to trade at 36 cents.

The company is one of six major potash developers in Western Australia.

Its counterpart, Australian Potash, will use its placement proceeds to fund pre-development activities at its $208 million Lake Wells project, including early works on the accommodation village and drilling paleochannel production wells.

The company said it would also use the proceeds to finalise a syndicated debt facility.

Its mineral resource stands at 18.1 million ounces, up from a previous 14.7moz.

“The heavy institutional and sophisticated investor demand for the offer reflects well on the Lake Wells SOP project’s very robust financial metrics, and supports our transition into development,” Mr Shackleton said on Monday.

Australian Potash will issue about 71.4 million shares under a two-tranche placement, with the offer priced at 14 cents and jointly led by Canaccord Genuity and Euroz Hartleys.

Shares in Australian Potash closed down 14.3 per cent to trade at 16 cents.