Many big businesses showed impressive flexibility to get through the worst effects of COVID, but some seem to have failed to plan for the next step. 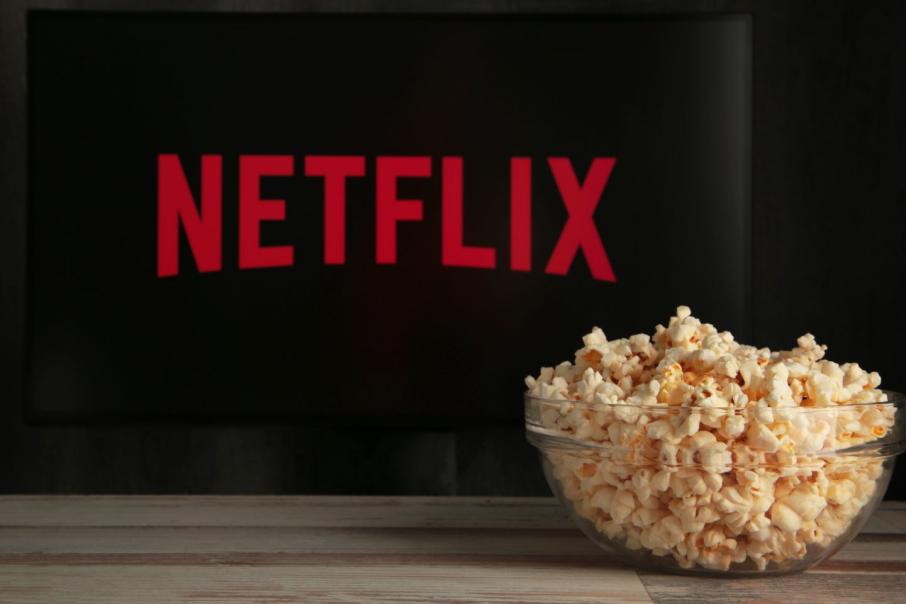 AIRPORT chaos, flight delays and missing luggage may not appear to share much in common with the collapse of Netflix, but they do if you consider how badly prepared business has been for the post-COVID world.

The common thread is a failure of management to look beyond daily routine and make early plans for change. Investors, too, are guilty of assuming that what you see today will be the same tomorrow, when deep down they know that change is the only constant.

In the case of airports and airlines, it looks as though management failed to heed the lessons of past pandemics; namely that most pass about two years after they start.

A problem for the aviation industry, especially in Western Australia, has been government indecision and repeated variations of public health regulations, which led to rule changes with minimal warning and even when flights were in mid-air.

But strict travel bans were always going to be lifted with a precise date the only unknown, which meant plans could have been made months ago to ensure there were sufficient services available for the restart and back-up provisions to cater for COVID isolation requirements.

If airports and airlines have any excuse for fluffing the restart so badly it’s because of a need to take extra care with passenger safety.

That’s not the case with US-based entertainment streaming service Netflix, which boomed during COVID because people could not go to the office and there was nothing for the millions stuck at home to do but watch television.

As much as the people who run television stations and streaming broadcasters might like to believe that they are an indispensable service, the truth is that, during the peak of the pandemic, they could show anything and get high ratings thanks to a captive audience.

Once mobility restrictions started to lift the audience walked out the door, literally, in search of fresh air and a break from the box.

Management at Netflix and other streaming services must have known that was happening because they were getting regular viewing data, but when it was reported last month that 200,000 subscribers had abandoned the service in the first three months of the year, it was such a shock that it knocked 40 per cent off the company’s share price.

What happens next could be quite interesting, because a 40 per cent share price fall means some investors have lost a lot of money.

And they will be asking Netflix management when the first warnings of a decline in business emerged and why the market wasn’t told.

Comments about airports and airlines being under-prepared and streaming services suddenly discovering steep subscriber losses sounds like being smart after the event, but when you consider the state of financial markets today it’s actually very easy to see where we’re heading.

Top of that list are two issues I’ve been banging on about for months: the cost of money and what it does to the price of everything, and rampant cost inflation, which is starting to destroy profits and cause consumers to pull their heads in.

Money, which is priced in interest rates, has been available at historically cheap levels for the past decade, long enough for borrowers (especially homebuyers) to lose sight of reality.

In Europe, most interest rates turned negative. During the past two years the interest rate worm has been turning, but what’s most remarkable is that it has been turning in clear sight, so no-one can claim they missed the shifts from 0.7 per cent to 1.8 per cent in March last year and now up to 3.06 per cent.

Home mortgages, car loans and all forms of business and personal debt are influenced by the government bond rate, which means it is crystal clear that the game of loading up with a pile of debt today is a recipe for disaster tomorrow.

If a whiff of rising interest rates isn’t enough to frighten households, the pain of cost inflation should be. And while Australia’s 5 per cent inflation is less than the 8 per cent being experienced in the US, the trend is undoubtedly up, and that adds to the pressure for governments to continue raising interest rates.

Costs, obviously, are not just a household matter.

As they rise, companies get squeezed, but it still came as a surprise to many investors when the world’s biggest mining companies last month confessed to poor operational performances in the March quarter because of rising costs and shortages of equipment and people.

But wait, there’s more in the category known as ‘the bleeding obvious’, including the fact that war in Ukraine and sanctions on Russian oil and gas will almost certainly tip Europe into a deep recession, while China’s heavy-handed COVID lockdowns risk doing the same to that country.

The past 20 years (at least) have been littered with examples of investors missing sea-change signals: those red warning lights that it’s no longer business as usual.

Newspaper publishers from the old school refused in the 1990s to acknowledge the power of internet publishing, persisting with paper long after the famous rivers of gold – classified advertisements – had dried up.

Most shop owners were equally slow to recognise the power of the internet on shoppers’ behaviour, until forced to, or forced to close their doors.

WESTERN Australia’s China paradox gets a little more complex as the Ukraine war drags on and Russia calls for support from its friend in Asia.

In time, and this is another example of the blindingly obvious, someone will remember the saying about ‘the friend of my enemy, is my enemy’.

Because the war has not produced a quick win for Russia, and because the US has broken cover and openly admits that it is supplying Ukraine with modern weapons as a way of weakening Russia, the next step could easily be China offering its Russian friend a helping hand.

For Australia, and WA in particular, that move would force a major reconsideration of its relationship with China; but we all knew that long ago, it’s just that no-one liked to talk about doing business with a repressive dictatorship while there was money to be made.

Like the interest rate worm, the China worm is also turning, in clear view.