Post-election wave for some businesses, rainy day for others

Shares in Carnegie Clean Energy jumped 23 per cent today, with the company likely to receive financial support for an Albany wave project from the newly elected state government, while environmental activists are already putting pressure on uranium miners. 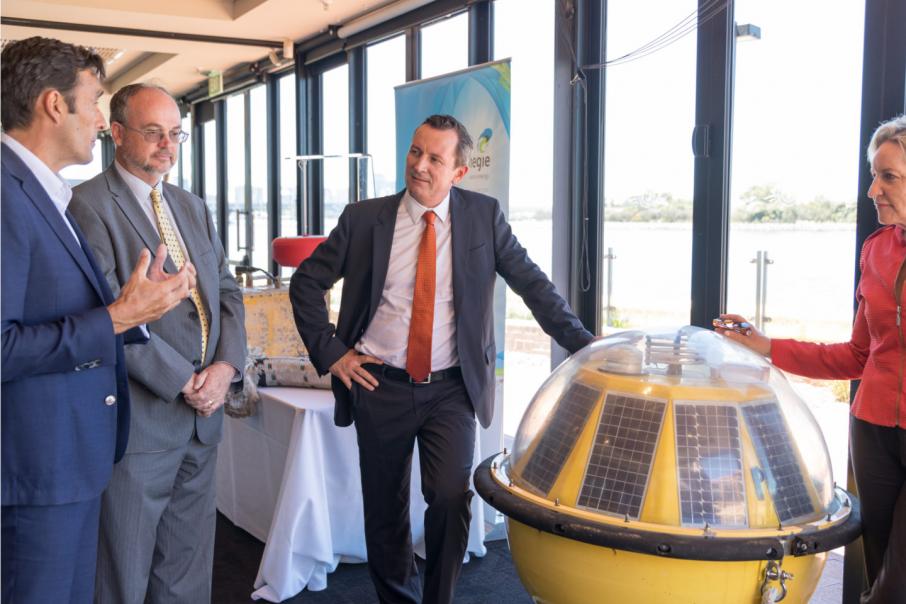 Shares in Carnegie Clean Energy jumped 23 per cent today, with the company likely to receive financial support for an Albany wave project from the newly elected state government, while environmental activists are already putting pressure on uranium miners.

In February, then Labor opposition leader Mark McGowan announced $19.5 million to develop a renewable energy hub in Albany, including to build common-user infrastructure to connect wave energy to the grid.

It is not yet clear what portion of that funding will be directed to Carnegie, while other nearby renewable projects may also receive support.

Business News understands Carnegie will be in negotiations with the state government to finalise the details.

Carnegie’s project would be the first commercial scale wave farm in Australia, the company said, with a total investment expected of $100 million.

The first phase will involve an initial 1 megawatt operation, to be followed by a 20MW second stage.

That could be expanded to a final stage of up to 100MW, Carnegie said.

Carnegie also confirmed it had been in discussions with the South Australian state government to offer utility scale battery storage solutions in the wake of the state’s continued energy crisis.

That involved activities on infrastructure and mining facilities.

But the project has not yet reached final investment decision, and environmental activists have already announced plans to target uranium, with the Western Australian Nuclear Free Alliance today declaring the end of a possible uranium industry in WA in sight.

WANFA chair Kado Muir said no uranium project in WA had final approval to mine.

"In the lead up to the election (Premier-elect) Mark McGowan was clear that projects that don’t have final approval would not be allowed to go ahead," Mr Muir said.

"As opposition leader, Mr McGowan promised that only uranium projects with final approval, or those under construction, would be allowed to proceed - and none have met that criteria," he said.

"None of the four WA uranium projects have final approval, none are under construction, and no company has made an investment decision to advance these projects."

Previous Labor governments have had a policy of refusing to give ministerial environmental approval to uranium projects, while prior to the election, Labor had said they would not overturn approvals of previously approved projects.

Nonetheless, Business News understands Vimy took the view that there was no harm in progressing the project further, with more work done on the project making it less likely to be overturned.

Vimy managing director Mike Young said in an announcement that the company was committed to the project.

“The uranium market is heading towards a supply deficit and we expect to move to production as the market continues to improve,” he said.

Lobbyist firm Hawker Britton today announced it would re-open its doors in Perth, saying it was pleased to have supported the Labor campaign.

That’s a role she had held prior to the lobbying firm shutting its doors previously, while she represented Hawker Britton as an exclusive agent in WA in the interim.

During her time in parliament, Ms Anwyl held a range of shadow ministries, and now is president of the Labor business roundtable.

She also chaired Magnet, the magnetite miners’ industry network, and helped form the Domgas Alliance in 2006.

Meanwhile, it has been reported that workers on the Roe 8 road project, headed by CPB Contractors, have been told to stay home, with Labor's planned cancellation of that $500 million contract a key election issue.

A representative of Cimic, which owns CPB, declined to comment, however. 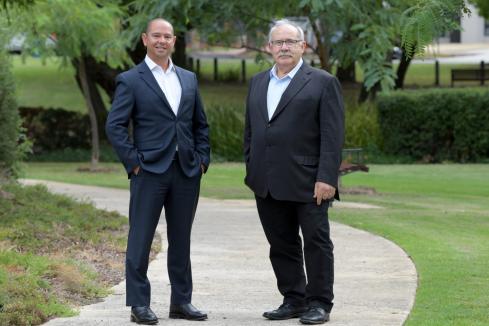 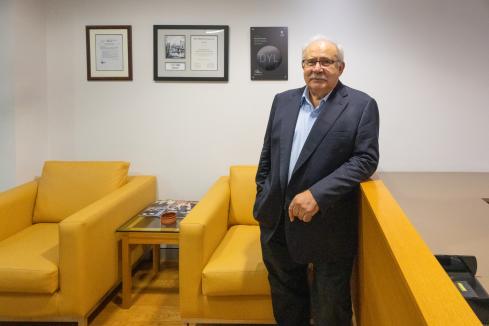