Jason Signmakers has become a national market leader after completing its fourth and largest acquisition. 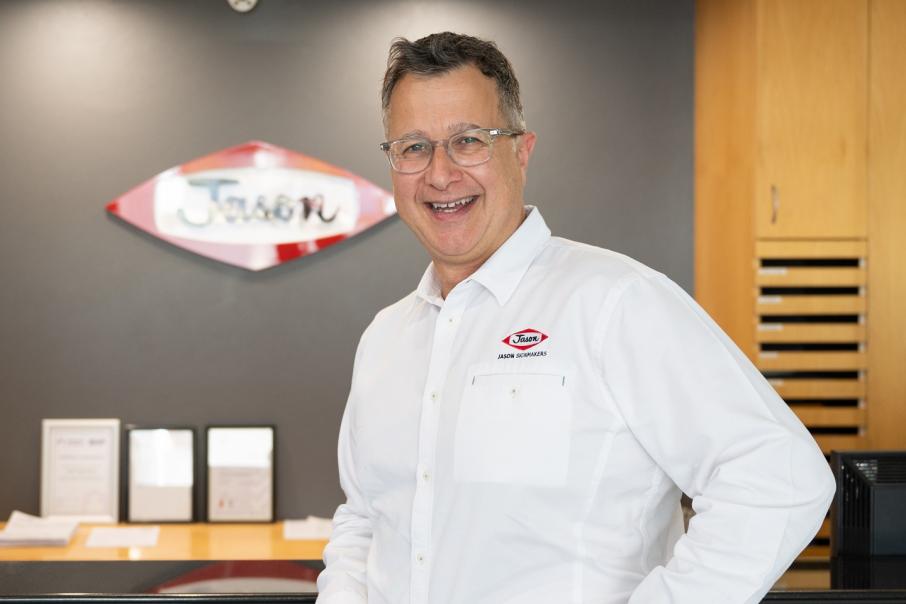 When John Mancini became chief executive of Welshpool-based Jason Signmakers, it was a modest business with a Western Australian focus.

Four years on, it has grown to become a national player in its market niche, with larger revenue than its ASX-listed competitors.

Its growth has been led by a series of acquisitions, which have occurred in tandem with a corporate restructuring designed to support its much larger operations.

The latest acquisition, which closed at the end of last month, was that of Sydney-based company Artcraft.

It’s a transformational deal that will double Jason’s staffing to about 250 and triple its annual turnover to about $70 million.

“It gives us a national footprint and that will make it easier to service our customers,” Mr Mancini said.

Both companies specialise in the manufacture of signage and the supply of associated services and equipment, with the road transport sector being a major target.

Mr Mancini said the opportunity to buy Artcraft arose because its two shareholders were approaching retirement.

A due diligence review highlighted the similarities in culture, competencies, and market focus.

“It’s a very strategic opportunity for us,” he said.

“It’s a very healthy business and profitable in its own right.”

The Artcraft deal followed two opportunistic acquisitions in 2019, when Jason was able to secure assets from two long-running WA businesses that got into financial trouble.

Jason initially bought the assets of Expo Group, which had been placed into voluntary administration.

Expo’s demise reflected the broader challenges in the print industry, as traditional operators that worked successfully for decades were hit by the shift to digital media.

Jason set up a new entity, Expo Signage and Digital, to house the new assets.

The merger cemented Jason’s position as the largest signage and print group in the WA market, handling everything from business cards to design and construct contracts for large signage projects.

Jason’s run of acquisitions continued in 2020 when it bought a 75 per cent shareholding in Gnangara-based electronic equipment company AD Engineering International.

Mr Mancini said this deal meant Jason was able to deliver a complete range of static and digital signage solutions.

“We see the future lying with both,” he said.

A further step in Jason’s growth was the launch last year of joint venture company Sista Girl Sign and Print.

Sista Girl is a Supply Nation-certified Aboriginal business that can tap into Jason’s capability to supply worksite safety signs, equipment and HSE material.

As well as acquisitions, Jason has been investing in its established operations.

This has included technology upgrades and the addition last year of WA’s largest industrial printer.

Mr Mancini said his strategic priority was to be a big player in the market.

“My philosophy is to be number one or number two or not play at all,” he said.

“That critical mass allows more investment in the business.” 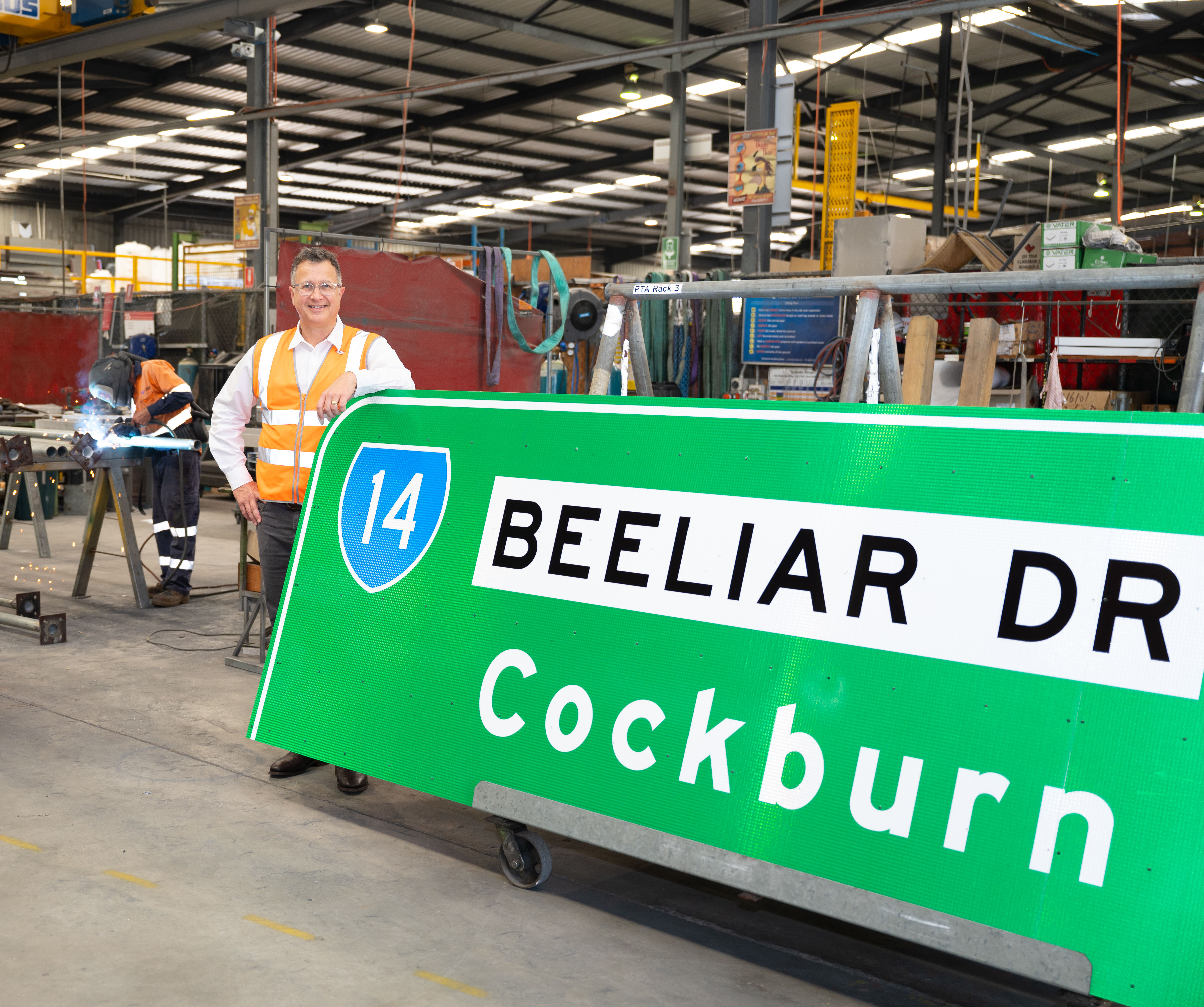 Mr Mancini said Jason had been able to pay for the acquisitions through a mix of internally generated funds and modest bank debt.

The business has not taken in extra capital from outside investors.

“It’s a strong business and remains privately held,” he said.

Mr Mancini holds a 25 per cent stake in Jason, which traces its origins back to 1932 when it operated as a sheet metal work business.

One important change the owners have made was the establishment of a new holding company, Jason Group.

Mr Mancini said this structure was established to facilitate the national expansion with multiple subsidiaries and reflected the much larger scale of the group.

Another step in the maturing of the group was the planned establishment this year of an advisory board.

Mr Mancini said the new directors would support and complement the current directors, who represented the private family owners.

The Artcraft acquisition includes major manufacturing facilities in Melbourne and Brisbane, and smaller facilities in Townsville and Adelaide.

They will be additional to Jason’s 8,000 square metre factory in Welshpool. Artcraft also services the Sydney market through its installation and maintenance division.

Its other services include site surveys, consulting, and design.

The ITS business designs, manufactures and supplies electronic road signs and associated software.

Traffic Technologies paid $750,000 for the ITS business, which had annual revenue of about $4.9 million.

That will provide a notable boost for the Melbourne-based company, which had revenue of $52.3 million in the year to June 2021 and delivered a net profit after tax of just $200,000.

Traffic Technologies substantially bolstered its WA presence 15 years ago when it bought local company Sunny Signs, which had annual sales of $6 million and was described as the largest traffic sign manufacturer in WA at the time.

Another ASX-listed competitor is Saferoads Holdings, which focuses on the sale and hire of traffic management equipment, including lighting poles, message signs, traffic calming devices, and portable bollards.

Jason’s Artcraft acquisition comes at a time when governments around the country have been ramping up their investment in infrastructure projects, particularly roads.

“The business will benefit from the infrastructure boom,” Mr Mancini said.

“That’s more on the east coast than WA.”

Mr Mancini said in addition to supplying signage and other products, both Jason and Artcraft handled minor works packages on infrastructure projects.

“Field services and project work is a key part of our business,” he said.

“We have work crews on roads projects doing the supply and install.”

Jason is not the only WA business chasing east coast infrastructure work.

Perth-based contractors such as Georgiou Group and Ertech have substantially expanded their east coast operations in recent years, with government infrastructure contracts helping offset the cyclical nature of resources sector contracts in WA. 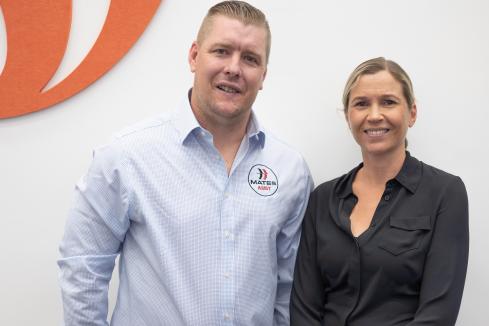 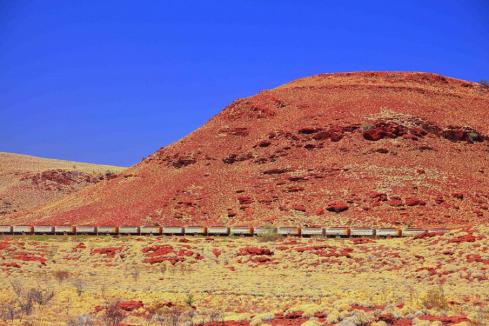