Struggling gold producer Blackham Resources has released positive production results for December after being given a two-week reprieve on a $14 million debt repayment earlier this week. 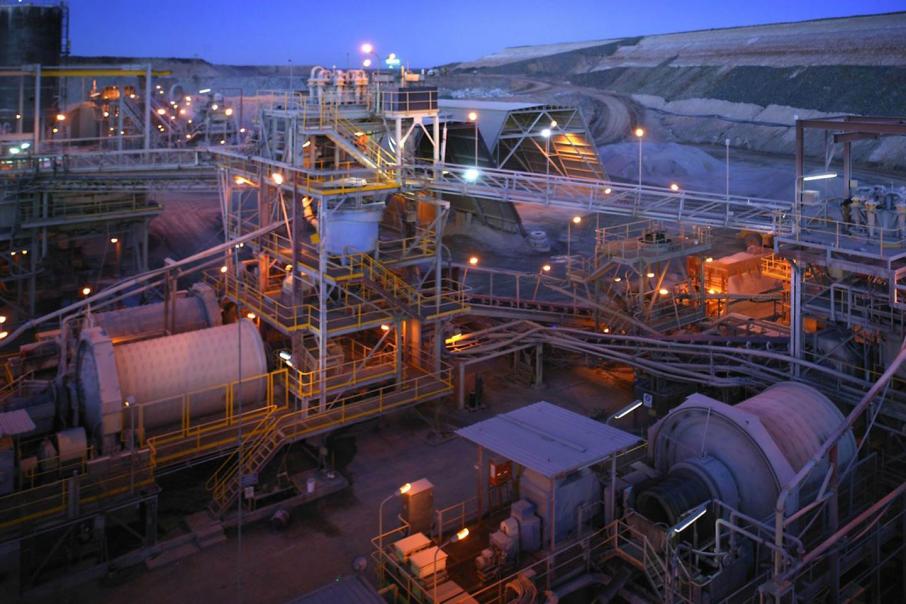 Blakham mined more than 8,000 ounces of gold at its Matilda-Wiluna operation last month.

Struggling gold producer Blackham Resources has released positive production results for December after being given a two-week reprieve on a $14 million debt repayment earlier this week.

In a company update released today for the Matilda-Wiluna gold operation, Blackham said it had increased its high-grade ore production with a total of 8,038 ounces of gold mined for the month.

The figure is slightly less than the entire September quarter output of 8,368oz as the stripping ratio has declined from 26.8 down to 5.1.

Blackham said the high grade ore would create positive cash flows and it was hopeful of lower open-pit mining costs in the future.

“The recent mining and production levels support our belief that the delays in accessing high-grade open-pit ore are now behind us and that 2018 will be a transformational year for Blackham, during which we expect to deliver increased grades and gold production whilst reducing strip-ratios and mining costs, thereby generating strong operational cash flows,” executive chairman Milan Jerkovic said.

“Our grade control drilling program is ongoing and will underpin our mine scheduling and allow us to continue to build our high grade stockpiles.”

The update comes days after the company negotiated a standstill agreement on a $14 million debt repayment and announced a $36 million entitlement offer.

“The recently announced recapitalisation strategy is progressing very well with the support of Blackham’s secured lender Orion and key mining contractor MACA, and I look forward to providing further updates in the near future,” he said.