Poseidon Nickel has raised $30 million in an oversubscribed placement to fund development of its Mt Windarra and Lake Johnston projects. 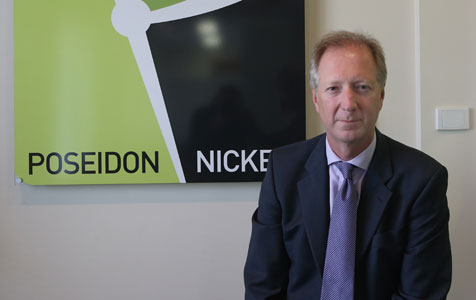 Poseidon Nickel has raised $30 million in an oversubscribed placement to fund development of its Mt Windarra and Lake Johnston projects.

The company will issue the shares at 18 cents per share to professional and sophisticated investors.

The cash injection will allow Poseidon to complete refurbishments and recommence operations at its Mt Windarra mine, with the restart costs estimated to be $11 million.

Poseidon announced a deal with BHP Billiton Nickel West earlier this month, under which ore from Mt Windarra will be hauled and toll treated at the Leinster concentrator facility into a smeltable grade concentrate.

Under the agreement, Nickel West will purchase all concentrate produced.

Poseidon will also use an expected maximum $10 million to restart operations at Lake Johnston, once the company has completed the purchase of the nickel project and commenced capital works.

The funds will also be used to repay the current $8 million loan from Andrew Forrest’s Minderoo Foundation.

The company said in today’s announcement it intended to provide additional project liquidity for working capital and contingency through debt finance, and had already engaged with potential debt providers.

“We now have an enviable pipeline of projects, supported by a strong balance sheet with an emerging nickel market,” Poseidon chief executive officer David Singleton said.

Petra Capital was lead manager to the placement.

Poseidon shares were down almost 5 per cent to 20 cents at close of trade today. 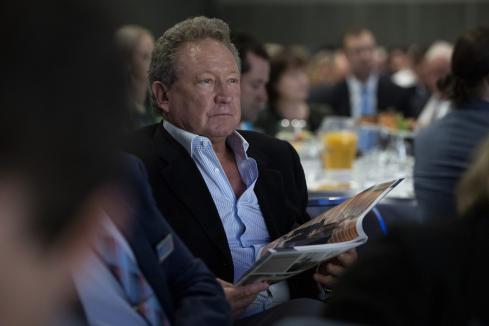