Poseidon in MoU with Northern Star

Poseidon Nickel has entered into an agreement with Northern Star Resources to explore the use of its Black Swan operation to process gold ore. 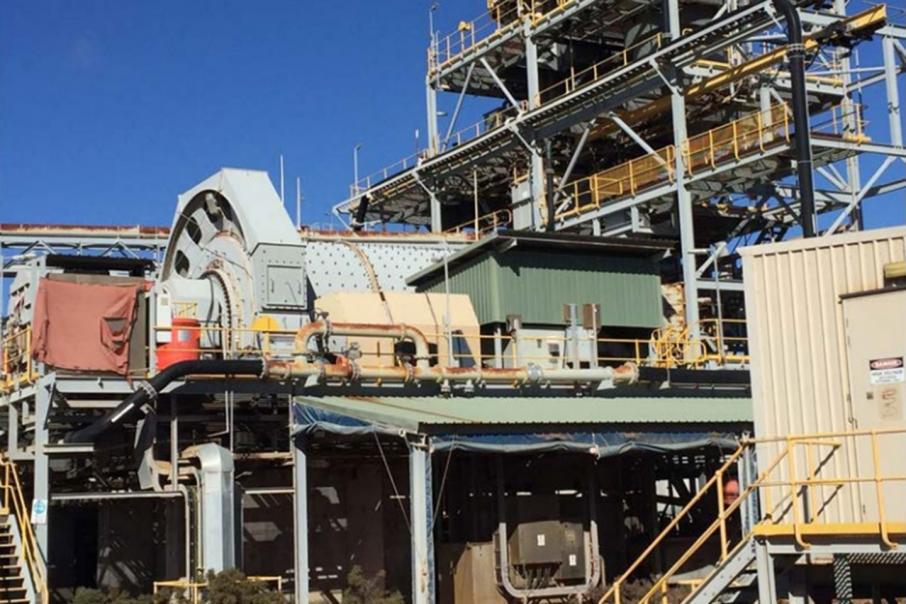 Poseidon Nickel has entered into an agreement with Northern Star Resources to explore the use of its Black Swan operation to process gold ore.

Under a memorandum of understanding, the two Perth-based companies will explore the option of processing gold ores at Black Swan on a free-milling basis, with Poseidon to retain the flexibility of processing nickel ore from its Silver Swan mine via an independent circuit.

The operation has been on care and maintenance since 2009, with a 2014 engineering study forecasting a $12.8 million cost to refurbish and restart the facility.

Poseidon has also received an $8 million quote to install a carbon-in-leach circuit at Black Swan.

“Entering into an MoU to process gold ores from Northern Star advances the company’s stated strategy of establishing Black Swan operations, with all of its existing plant and infrastructure, as a free milling and refractory gold central processing facility and represents a positive step towards establishing the Black Swan operations as a low capital cost entry into the gold market,” Poseidon chairman Chris Indermaur said,

“We are very pleased to have this opportunity to work with Northern Star in increasing its ore processing options, following Northern Star’s recently announced organic growth plans for its Kalgoorlie operations.”

Poseidon last month entered into a MoU with Aphrodite Gold for the formation of an equally-owned special-purpose vehicle, which would wholly own the Black Swan asset.

Shares in Poseidon were 4.3 per cent higher to 2.4 cents each at the close of trade.